Home » Politics » The Pandemic Hit the Working Class Hard. The Colleges That Serve Them Are Hurting, Too.

The community colleges largely serving low-income, Black and Latino students are reeling, and experts worry that inequality in education will increase. 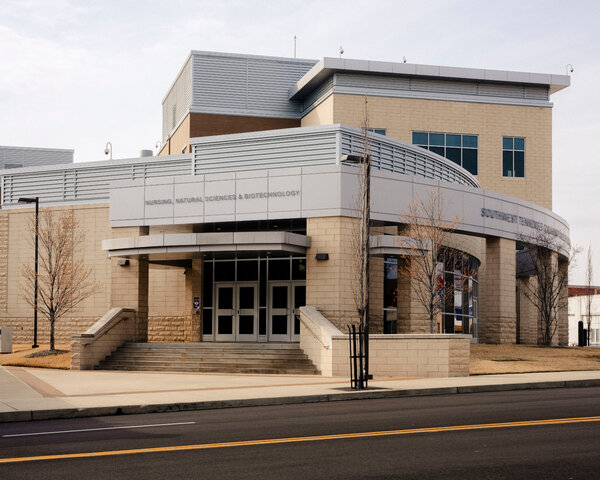 The coronavirus pandemic has been uniquely hard on America’s working class, causing higher unemployment among people without college degrees and eliminating low-wage jobs by the millions. Now, the education system created to help those very workers also is in jeopardy.

Colleges of all types are struggling under the shadow of the coronavirus, but the nation’s community college system has been disproportionately hurt, with tens of thousands of students being forced to delay school or drop out because of the pandemic and the economic crisis it has created.

Enrollment is down by 9.5 percent at the more than 1,000 two-year colleges in the United States compared with numbers from last spring, according to figures from the National Student Clearinghouse, a nonprofit organization that found a similar drop last fall. That is more than double the loss experienced by four-year schools.

Community college enrollment among Black and Hispanic students has declined even more sharply, with a 19 percent drop from fall 2019 to fall 2020 among Black students and a 16 percent drop among Hispanic students. Of the nation’s five million students enrolled at community colleges, about 40 percent are Black or Latino and nearly half are low-income, according to the American Association of Community Colleges.

“Many of our students come to college with challenges,” said Tracy D. Hall, president of Southwest Tennessee Community College in Memphis. “Now you add a pandemic to that, it just exacerbates it.”

Community colleges, a vast majority of which are state-run schools, have historically provided a low-cost alternative for students who lack financial backing from their parents or academic preparation for four-year colleges. They also are a critical training ground for students seeking jobs in local businesses, from auto mechanics and welders to dental hygienists. About 27 percent of the nation’s more than 17 million college students are enrolled in two-year programs.

President Biden, whose wife, Dr. Jill Biden, is a professor at a community college, has cited the importance of community colleges to educational equity. In the coming weeks, he is expected to propose making two-year schools free as part of the $3 trillion rebuilding plan that he began rolling out on Wednesday. 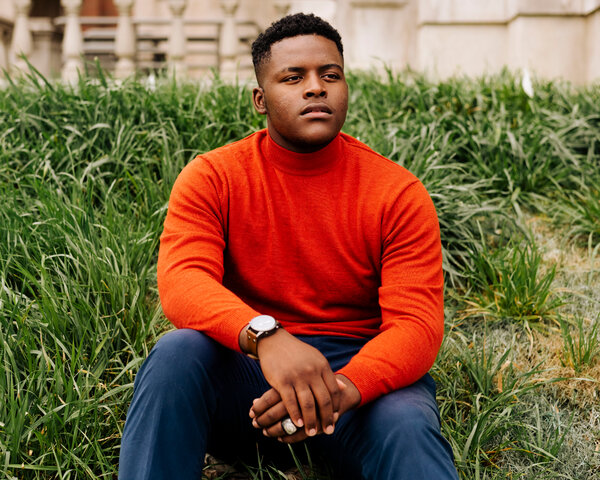 By arranging free tuition for many, though possibly not all, students, the Biden plan would also free up other forms of federal aid to low-income students, such as Pell Grants, to pay for things like housing, food or books, according to congressional aides who have been briefed on aspects of the proposal. Food and housing insecurity are often cited as major reasons for low-income students to drop out of college.

Over all, community colleges in Tennessee have lost about 10 percent of their total enrollment, mirroring the national figures. Southwest, a two-year public school with seven locations in the western part of the state, has lost 19 percent of its enrollment in the past year, making it one of the most profoundly affected of Tennessee’s 13 community colleges.

Trump administration plans 2nd execution in as many days

EU issues Brexit threat: Boris told ‘this is the week to move’ or it’s a no deal