The latest Parliamentary Monitor report from the Institute for Government shows how the cost of keeping MPs safe jumped from £171,000 in 2015/16 to £4.5 million in 2017/18. Last year taxpayers forked out a total of £3.5 million for politicians’ security. While the costs had started to fall over the past year, the report said they remained “almost 2000 percent above pre-2015 levels” in 2018/19.

The think tank said: “This fall is because many of the costs that MPs had claimed for were one-offs – for example, the cost of fitting a new security alarm.

“As a growing proportion of MPs have now addressed their security needs, costs have started to fall.

“However, as the 140 new MPs elected in the 2019 election start to consider their physical security, the trend may reverse and costs may begin to climb again as MPs continue to experience and report threats to their safety.”

The report explores how the amount of money required to protect MPs has increased dramatically since the 2015 general election. 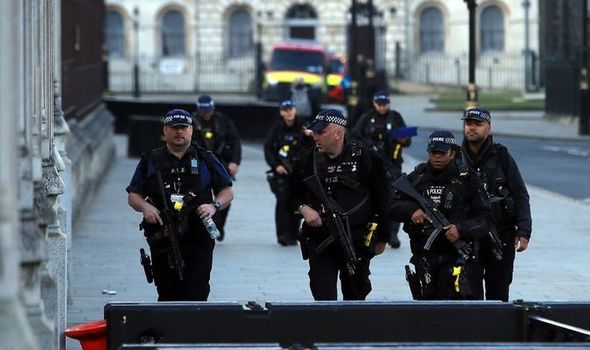 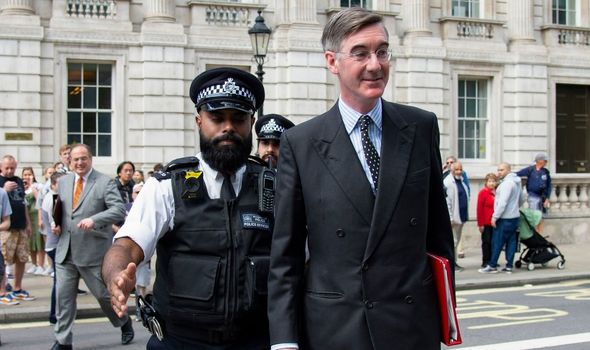 Former Tory Prime Minister David Cameron won on a promise to hold a referendum on the UK’s membership of the EU.

Mr Cameron campaigned against Brexit in the run up to the June 2016 vote.

He resigned after 52 percent voted to cut ties with Brussels.

The 190-page report claims the need for extra security for politicians was laid bare when Labour MP Jo Cox was murdered in the run up to the Brexit referendum. 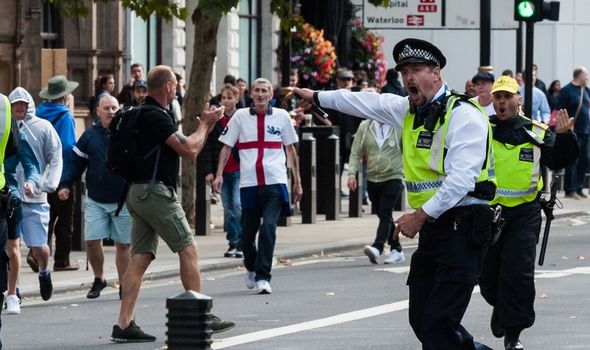 The MP for Batley and Spen was fatally shot and stabbed by a far-right extremist after she delivered a surgery in her constituency.

The terror attack on Parliament in March 2017 served as yet another wake-up call for MPs, the report said.

The study said the past few years had given rise to a “damaging discourse” in British politics. 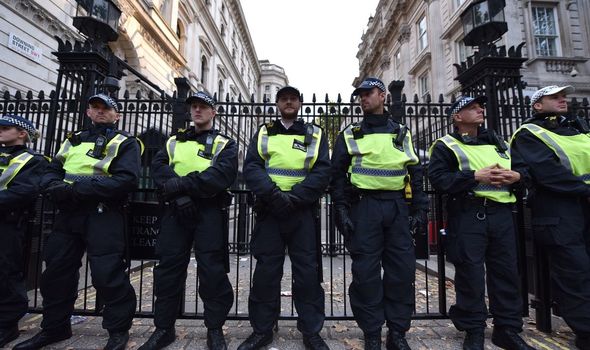 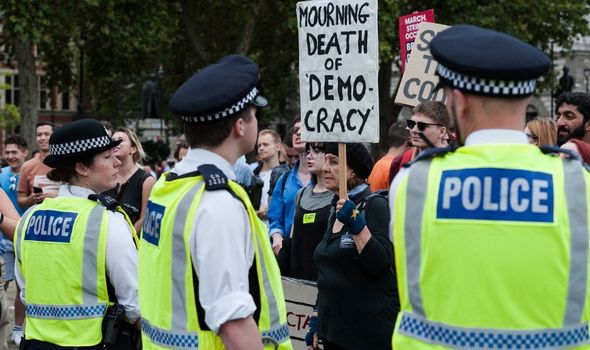 The think tank said this narrative had been pushed by the Government and some media outlets.

They said the rhetoric, which included MPs being called “saboteurs” seemed to have “further fuelled growing levels of abuse of politicians on social media”.

Last year multiple female MPs announced their intention to step down as a result of the high level of abuse they received.

Former Cabinet ministers Nicky Morgan and Amber Rudd were among those to not stand in the December general election.

And former Labour MP who left the party to help found Change UK before defecting to the Liberal Democrats was also among those to call it quits.

She said her decision was partly due to “the nastiness and intimidation that has become commonplace”. 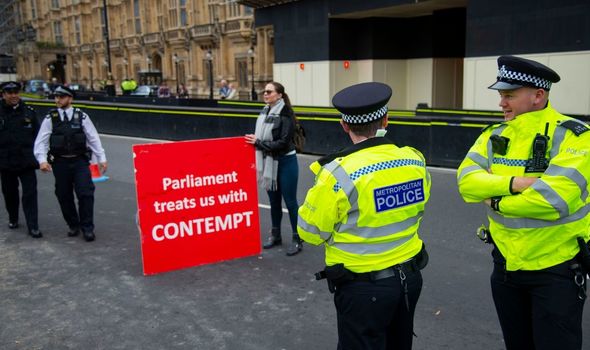 Labour MP and former shadow home secretary Diane Abbott has been outspoken about campaigns of hate directed against her.

Last year a study found that nearly half of all abusive tweets sent to female MPs were sent to her.

She said she had coped with it by simply “putting one foot in front of the other” while calling for more action to be taken to stop the abuse.

Polls are closing in Georgia, which faces competitive House and Senate races.