Home » Politics » Take Brexit by the horns! Boris slammed for not taking ‘advantage of freedoms out of EU’

Boris Johnson: Britain can look forward to ‘brighter days ahead’

Vocal Eurosceptic John Redwood this morning demanded to know why, months after the transition period ended, Mr Johnson hasn’t turbo-charged Brexit Britain. The Conservative MP, who has long called for the UK to free itself from Brussels’ shackles, spoke as the country’s vastly successful vaccine rollout outshines the EU’s bumbling effort.

Experts at Imperial College London estimate this could earn the country an extra £36bn if it comes out of lockdown two months before the EU as predicted.

Combined with the freedom that Brexit has given the government to cut taxes, create jobs and rebuild our neglected industries, Mr Redwood questioned why more hadn’t been done.

He tweeted: “Challenge to Ministers – what have you done to take advantage of our new freedoms out of the EU?

“When do we get the tax cuts, the rebuilding of the UK’s fishing and farming Industries, the intelligent use of UK public sector buying and policy to create more jobs in the UK?” 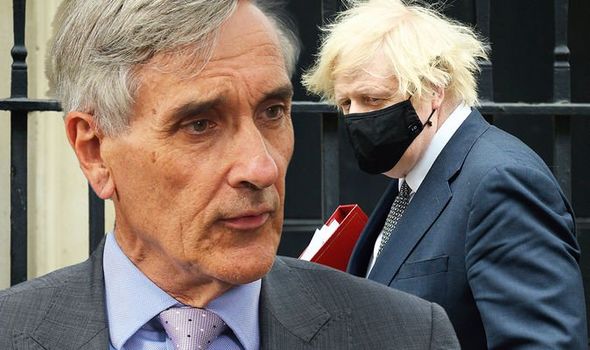 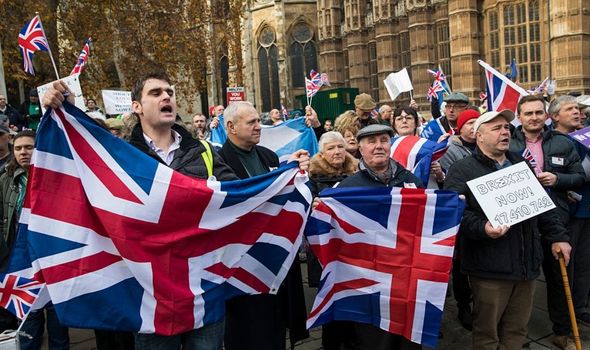 His tweet quickly garnered dozens of comments – with many supporting the Brexiteer’s stance that the full advantage of leaving the EU must be exploited.

One wrote: “Bravo Mr Redwood. This is a really good point. I think you have been absolutely steadfast in helping the UK attain its autonomy.

“Thank you. Hope that the UK maintains its robust government for these types of eventualities.”

Another raged: “Need to get on the Trans-Pacific trade deal ASAP. Not sure Boris has the brains to get the most out of the new situation. Hope he proves me wrong.” 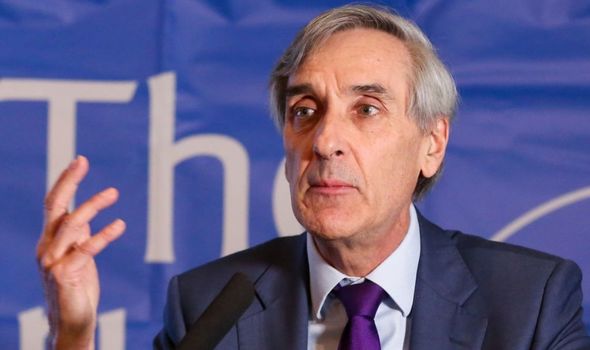 A third wrote: “I suspect this will all take a good deal of time, as there (is) a good deal of work to do in order to support this project, and we have to extricate ourselves from a now embedded paradigm.

“But yes, I would agree that there’s no better time than the present to start.”

Mr Redwood’s outburst is the latest in a series of full frontal assaults he has launched on the bloc.

Last week when it threatened to block vaccine exports to countries including the UK he mounted a scathing attack. 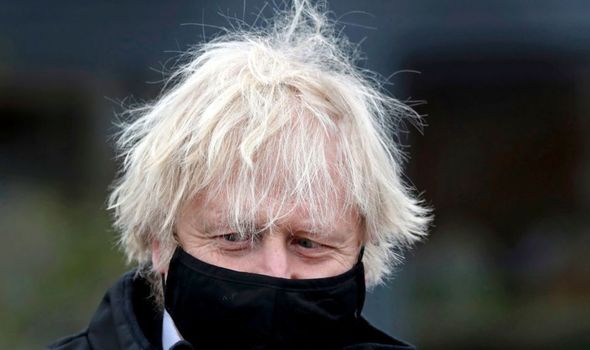 She later backtracked after the spat threatened to spark a trade war with the EU.

But the comments didn’t stop furious reactions from Brexiteers and Reaminers alike. 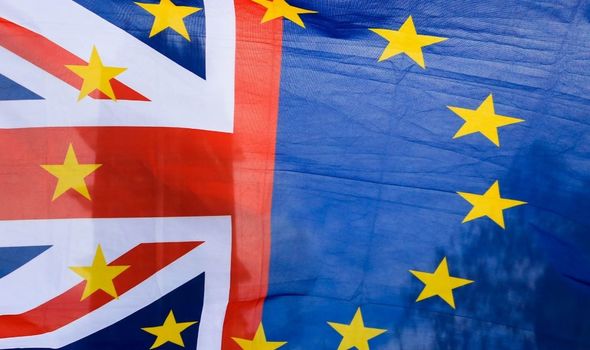 Hitting back, Mr Redwood tweeted: “The EU summit send out threats as member states argued over export bans and allocation of vaccine.

“It seems the EU does not feel the need to obey its own treaties over free trade and good relations with neighbouring states and companies.”