Defund The BBC’s Rebecca Ryan attacked the BBC for their “superficial” decision to introduce regional voiceovers to make the broadcaster less London-centric. BBC Director of Nations Rhodri Talfan Davies said the BBC needed to burst the “M25 bubble” if it wants to be more appealing to people across the country. But Ms Ryan scoffed at the proposal and revealed what else they could do to improve their reputation.

Speaking to Kevin O’Sullivan on his TalkRADIO show, Ms Ryan dissected the plans on air.

She said: “It’s so superficial isn’t it and patronising really, there’s far bigger issues with the BBC.

“Why don’t they make some decent programming that actually reflects how the people outside of London feel.

“Rather than, you know, this quick fix of putting on a regional accent for introducing programmes – it’s quite amusing.” 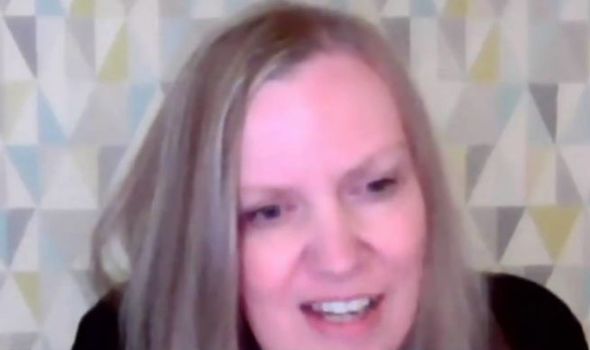 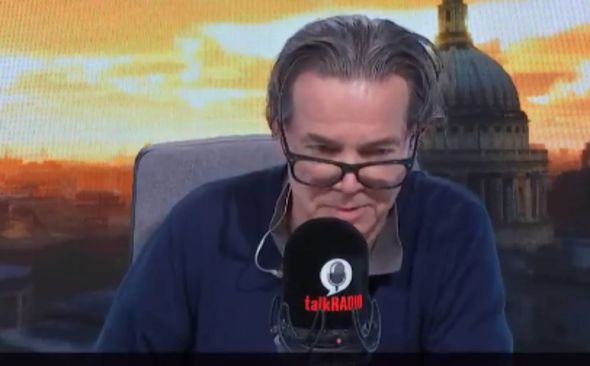 Mr O’Sullivan followed up and said: “There’s something like a fifth of the country live here in London.

“I keep saying here, I don’t want to be London centric myself but that’s where we happen to be.

“So a fifth of the country live in London and the BBC constantly seems to be wanting to turn its back on this large section of the British community.

“You know, by moving up to Manchester and now they’re going to appeal to northerners with a northern accent. 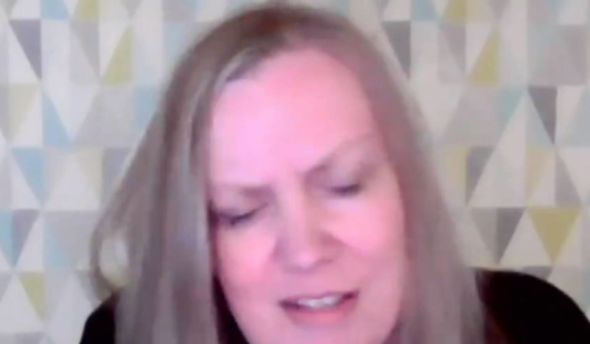 “I mean, most of [the BBC] are elite Londoners but why don’t they like Londoners as their customers?”

Ms Ryan replied: “Well, I think it just shows how disconnected they are that they want to get across this message it’s because of geography that is why they are failing to represent the UK.

“It is not because of geography, it is because of their mindset, they live and work in a bubble.

“These people have this sort of metropolitan liberal woke mindset. 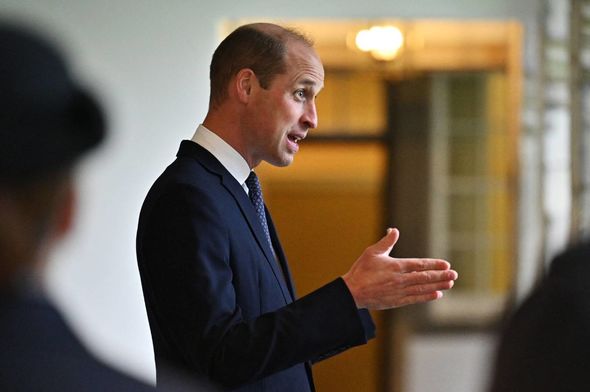 “They don’t represent the average person and that includes Londoners.”

In addition to the regional voiceovers, shows like Radio 4’s Today programme and Newsnight will “go on the road” and broadcast from several different cities and towns across the UK.

The BBC is still reeling from the Diana inquiry which found the broadcaster and journalist Martin Bashir used deceit to secure their interview with the Princess of Wales.

The corporation, already suffering from an image problem, has seen renewed calls from politicians and the public to clean up its act.

Home Secretary Priti Patel warned the mid-point charter review which is due to be held next year would be a chance for the Government to address the problems the BBC has.

She told Sky News: “Next year is an opportunity when it comes to the midterm review of the BBC charter for government and the BBC to absolutely look at new ways of governance of the institution.

“My colleagues in government will absolutely make sure that that is used as the right opportunity not just for reflection but to enhance governance and accountability of the BBC.”

‘This just has to get done’: Lawmakers push Trump to sign the relief bill.