Billionaire Jim McColl claimed the party had developed an “incompetent” and “anti-business” approach since Alex Salmond stepped down as SNP leader and First Minister in 2014. The billionaire is a supporter of Scottish independence and a member of the First Minister’s Council of Economic Advisers.

The industrial investment entrepreneur, who is worth around £800million, said: “‘I never donated to the party, and most of the business people I know that did donate no longer do so.

“The people in government are not competent and they are anti-business, so supporting indyref2 is not sensible.”

Mr McColl stressed to The Sunday Times of Scotland that when Alex Salmond was First Minister there “were pro-business people around him, and they were listened to.”

He hinted the recent dismissal of MP Joanna Cherry from the SNP Westminster front bench showed big gaps across the party and leadership. 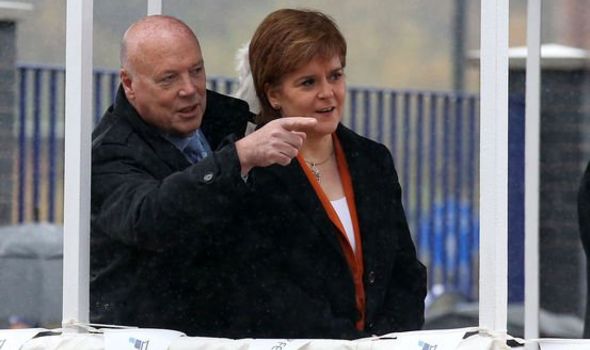 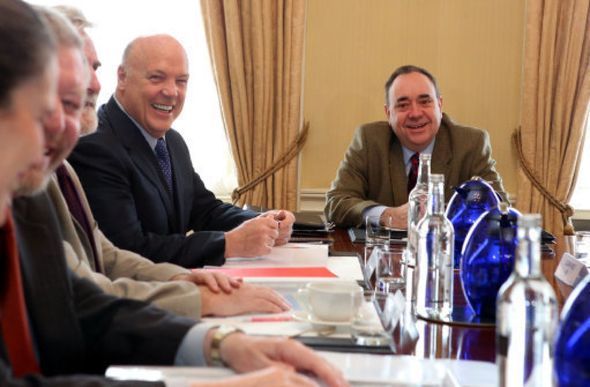 He added: “Look at the recent dismissal of Joanna Cherry, and the absence of outspoken politicians like Kenny MacAskill and Alex Neil in senior positions in the party.

“These are competent people, whether you agree with them or not, and they are no longer in a position of influence because they disagree with the leadership.”

The questions about the SNP comes as Labour released a report claiming the value of contracts awarded to companies with connections to the Tories amounts to almost £2billion.

Shadow Cabinet Office minister Rachel Reeves accused the Conservative Party of being “rife with conflicts of interest” as she urged firms awarded contracts during the pandemic with Tory links to disclose their profits. 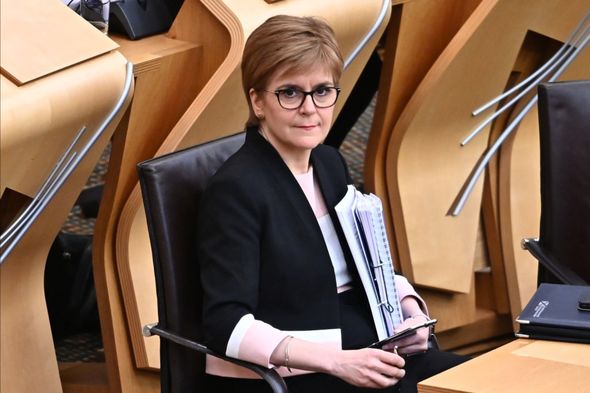 She also accused the Government of “turning to their contact lists” to procure personal protective equipment (PPE) during the first wave of the pandemic in April of last year.

The National Audit Office (NAO), the public spending watchdog, had published a shocking report in November which criticised the way normal standards of transparency had been set aside.

The NAO said firms recommended by MPs, peers and ministers’ offices were given priority as the Government sought PPE for the NHS in the first phase of the pandemic.

In response, a Tory party HQ spokesman said: “Throughout the pandemic British businesses have worked with our public services to help in the fight against coronavirus by delivering a wide variety of support, including PPE, hand sanitiser and ventilators. 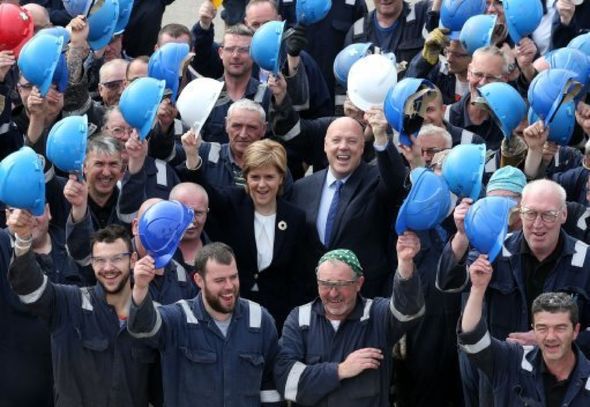 “Yet at every turn throughout the pandemic, Labour have tried to play politics and score political points.

“The Conservatives are getting on with the job, rolling out the vaccine and delivering on our commitments.”