There are 23 police stations across the country that currently have the vehicles but no way of recharging them on-site. Instead officers must rely on public plugs and those from partner organisations to power their vehicles.

In total, Police Scotland has invested nearly £20million in electric cars in the last three years.

The force says they want to be the greenest in the UK and that the cars will help provide “a fit-for-purpose, efficient, effective and sustainable 21st century police service”.

A further 21 sites have just 28 chargers between them to keep their vehicles ready for use.

The staggering stats were uncovered in a Freedom of Information request sent by the Scottish Liberal Democrats. 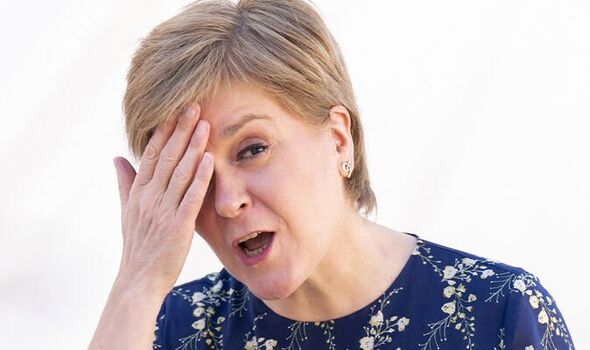 Enquiries were made by the party after a whistle-blower police officer anonymously explained the situation.

The officer said: “Where I work they gave us five new electric vehicles but no charging point.

“They had to charge them via one cable through an office window and into a domestic three point socket.

“Guess what happened to the socket?

“Now the five vehicles are being deposited overnight in various council car parks across the town, in the hope that no damage comes to them.

“Meanwhile, we are back to using the old diesel cars, because at least we know where the service station is.” 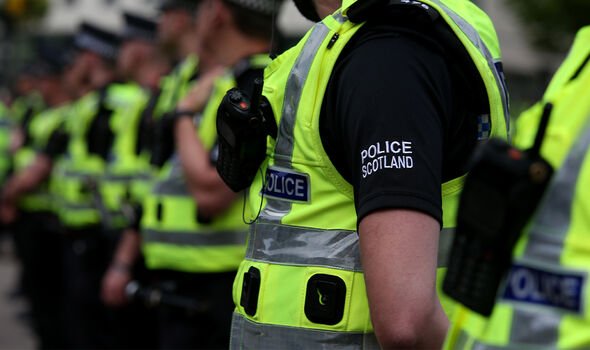 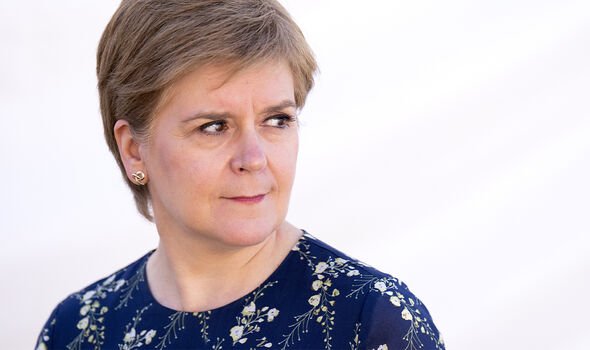 “There is absolutely no point in spending millions on providing officers with electric cars without the tools to power them,” he added.

“Officers can’t afford to be broken down, miles from the nearest charging station, when they are responding to urgent calls and trying to get on with the job of making Scotland safe.

“Right now, charging stations are few and far between. When people do find one, there’s a good chance it may be broken down or already occupied. 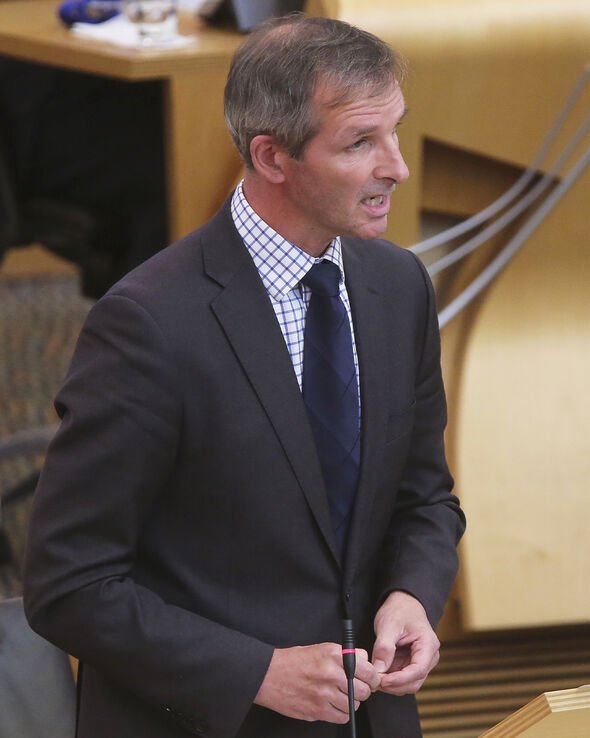 “The Scottish Government have consistently failed to invest in the resources that a 21st century police service needs.”

A Scottish Government spokesman said: “We continue to support Police Scotland and the Scottish Police Authority’s (SPA) ambition to move towards a more sustainable policing fleet.

“In recognition of this, the Scottish Government made an additional £10million available to the Scottish Police Authority in March 2021 to invest in fleet modernisation and £5million is included in the SPA capital budget in 2022-23 to support greening the police fleet.

“Despite cuts to the Scottish Government’s capital budget we have more than doubled the police capital budget since 2017-18, supporting continued investment in police assets including the vehicle fleet to ensure officers have the tools they need to do their jobs effectively.”