Opposition MSPs led by Tory Murdo Fraser reacted with fury when Deputy First Minister John Swinney said he could not give a “specific timescale” on when a decision could be made about handing the documents over. Mr Fraser is part of the Committee on the Scottish Government Handling of Harassment Complaints, which was set up after Alex Salmond won more than £500,000 when the way allegations against him were dealt with was ruled to be unlawful.

SNP Committee Convenor Linda Fabiani MSP set the Scottish Government a deadline of Friday to hand over the legal advice after the Government wrangled with MSPS over its release.

She said: “The committee assumes that the outcome of the Government’s deliberations on the will of Parliament will soon be forthcoming.

“The committee requests that the Scottish Government provides the legal advice without further delay and by Friday, November 13 at the latest.”

Mr Fraser, MSP for Fife, said: “Hiding evidence is the definition of a cover-up and at this point, how can the Government claim this is anything else?” 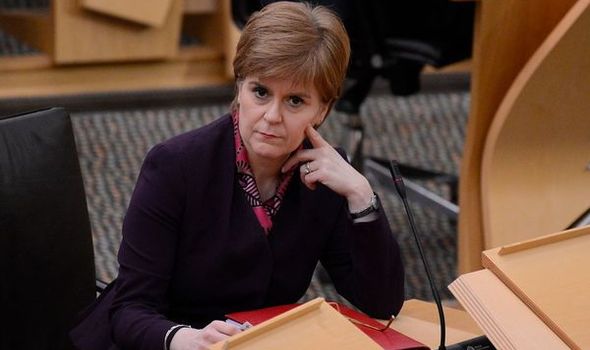 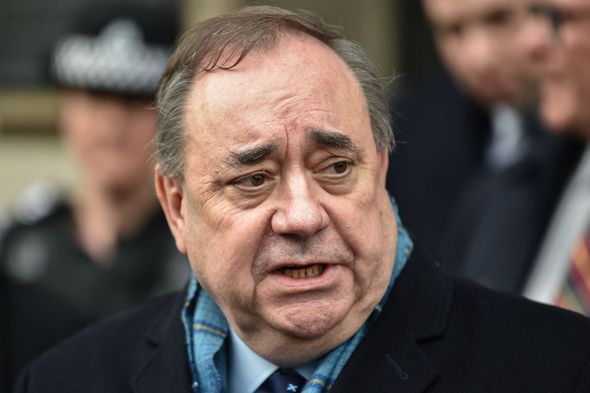 Mr Fraser claimed: “The SNP are taking something that was already a scandal – losing £500,000 of taxpayers’ money – and they’re now throwing our entire parliamentary system into disrepute.

“They are defying the will of the Scottish Parliament and ignoring a cross-party committee of MSPs, headed by an SNP convener.

“For 18 months, they have deliberately blocked the committee’s work and dragged their feet handing over scraps of information.”

Scottish Labour deputy leader Jackie Baillie slammed the SNP led Scottish Government for its “utter contempt” for Holyrood after MSPs voted that ministers should waive their legal privilege and publish all the legal advice received. 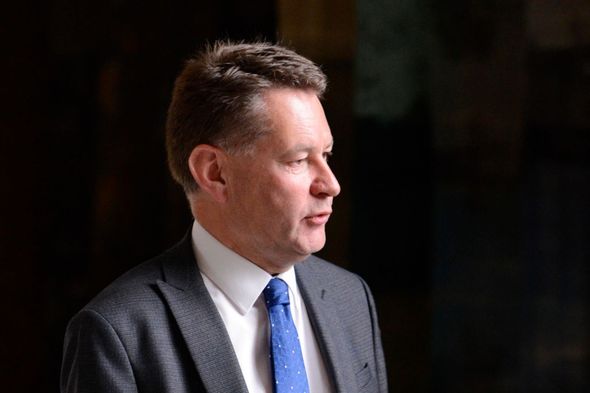 Ms Baillie said: “This is extraordinary.

“By failing to hand over the legal advice today, the Deputy First Minister has shown utter contempt for the committee and the wishes of the Scottish Parliament.

“This is no longer mere obstruction. This is a democratic outrage.

“The committee is due to hear evidence from the lord advocate and the permanent secretary on Tuesday and will do so with one hand tied behind its back.” 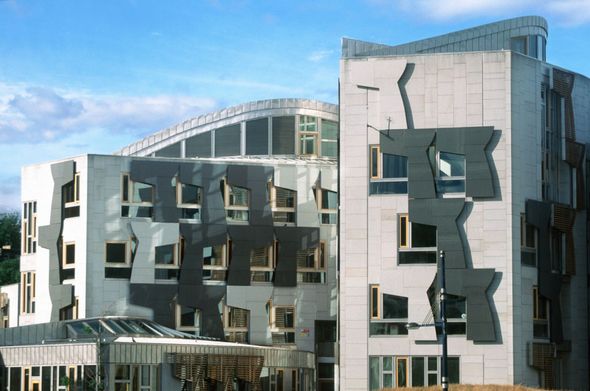 She added: “The lengths to which the Scottish Government is willing to go to hide essential information from the committee and protect its reputation are clear.

“The committee must show the same determination in uncovering the truth behind this sordid episode.”

However, Deputy First Minister John Swinney told MSPs ministers are “considering” the issues around this, he said the consent of senior lawyers is needed before any documents can be released.

In a letter to the committee, he said: “even if ministers take the decision that the balance of public interest favours disclosure … they must obtain the prior consent of law officers and that consent will be given only if there are compelling reasons”. 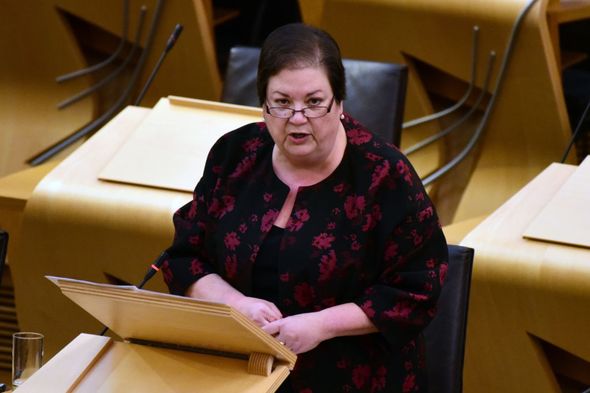 He added: “I cannot, therefore, give a specific timescale when an outcome will be confirmed but I will aim to update Parliament on progress on this matter as soon as possible.”

The Deputy First Minister stressed: “Even if a decision was taken to waive LPP (legal professional privilege) on the legal advice relating to the judicial review, further work would be required to implement that waiver.”

The Scottish Government has repeatedly refused to reveal the guidance it received about the legal challenge over the botched investigation of the former first minister.

In a parliamentary debate earlier this month, MSPs also called for the Scottish Government to waive its legal privilege and “publish all the legal advice it received”.

First Minister Nicola Sturgeon has already come under pressure to reveal the full extent of her relationship with Mr Salmond after she wrote to the Holyrood inquiry saying the allegations caused her “personal anguish” and led to the breakdown of their friendship.

As well as the Scottish Government investigation, Alex Salmond was also separately acquitted of 13 sexual offence charges at the High Court in Edinburgh after the former SNP leader was accused of attempted rape and a series of sexual assaults.

Biden Banks on $3.6 Trillion Tax Hike on the Rich and Corporations