Joanna Cherry QC split from the party position and hit out at Nicola Sturgeon and the party’s current approach. In a swipe at the Scottish First Minister, she warned it was damaging to “put all your faith on one person” adding the party “shouldn’t be about the cult of leader, whether it’s Alex [Salmond] or Nicola, or anyone else”.

The SNP’s legal spokesperson also claimed Scotland was on a “highway” to independence and will leave the UK at the next “exit” as Ms Cherry pushed for her party to pursue a “Plan B”.

The MP and lawyer called for more investigation into legal arguments which could see Holyrood call another referendum without Westminster’s consent.

It comes as Boris Johnson refused requests for a second independence referendum which has to be granted by Section 30 powers given to Holyrood by Westminster.

Ms Cherry, who is standing for the party’s national executive, said: “Scotland most certainly does not stand where she did. 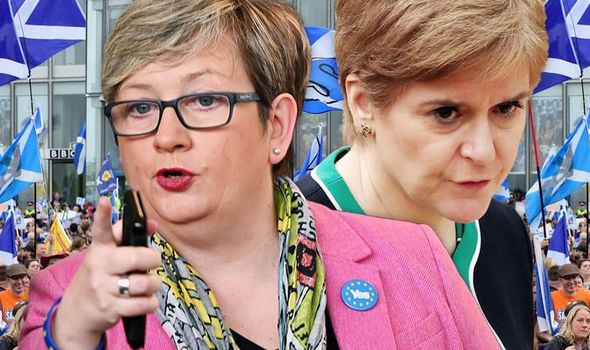 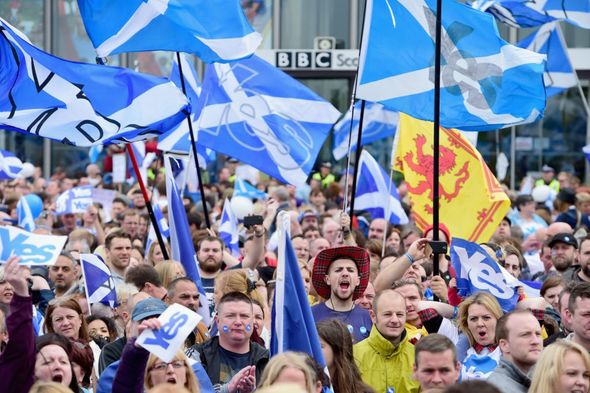 “She is not so much at a crossroads, as on a highway to independence.

“A couple of exits have been missed but the indicator is now on and I’m confident Scotland will now take the next exit.”

Ms Cherry urged her party colleagues not to have faith in Boris Johnson allowing a second independence referendum and called for more efforts to be put into pursuing whether another ballot could be held without consent from Number 10, as it has never been tested in the courts.

She continued: “If those pro-independence and pro-independence referendum parties obtain a majority at the Scottish election next year and the Prime Minister refuses to come to the table to negotiate a second Edinburgh agreement the avenue – which the First Minister contemplated earlier this year – should be pursued and indeed must be pursued. 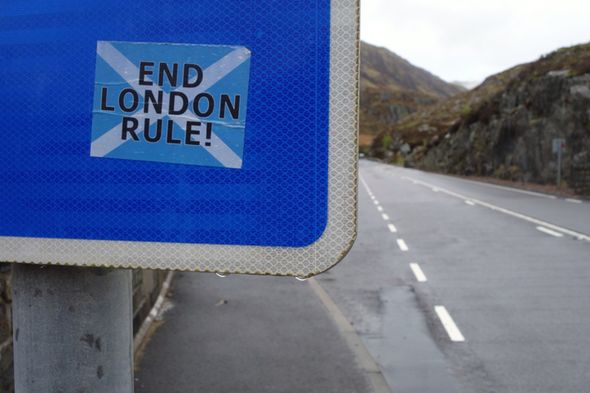 “When the inevitable legal challenge came, it would be for the courts to decide whether the bill passed would be within the competence of the Scottish Parliament and thus whether the referendum so authorised could proceed.”

She stressed SNP leaders had to adopt a more “collegiate” style which could allow alternative approaches to be discussed ahead of next year’s independence referendum.

She said: “This no debate mentality is really unhealthy. I don’t think it represents the majority view in the party.”

The Edinburgh South West MSP is also urging the SNP to set up a working group to consider all democratic and legitimate routes to Scottish independence and make recommendations on party strategy. 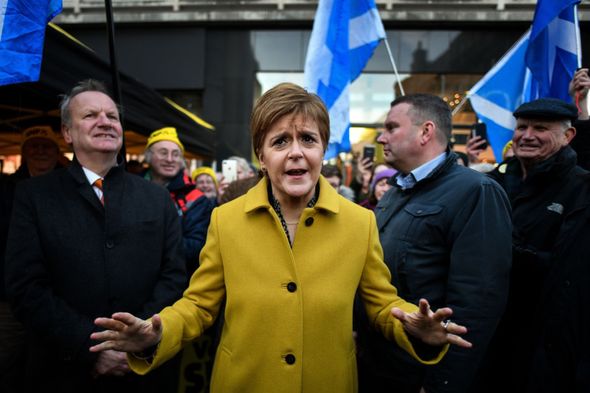 In response, Nicola Sturgeon said she would not rule out Ms Cherry’s approach but warned it could be “a double-edged sword.”

The First Minister has said she hopes another ballot could be held in the early part of the next term of the Scottish Parliament.

The question is set to dominate next May’s Holyrood elections, with Ms Sturgeon’s party using the campaign to step up their demands for another referendum.