Nadhim Zahawi squirmed after Sophy Ridge grilled him over enforced quarantine measures. She noted that up to 20,000 people do not self-isolate after being told to. Speaking to Sophy Ridge on Sky News, Mr Zahawi said: “If you are a British national or resident of this country and you’re coming back from the 33 countries of concern then we will put you in a quarantined hotel.

“But if you’re coming to the UK for any other reason then you still have to quarantine.

“The passenger locator form means the airline won’t let you on if you don’t have that filled in and it’s an offence to not have it filled in and carries a fine with it as well as the pre-departure test.”

Ms Ridge interjected: “You talk about the red list of countries but the South African variant has been found in 41 countries, 29 of them aren’t on the red list travelling to the UK.

“The Brazilian variant, six haven’t been added to the red list. 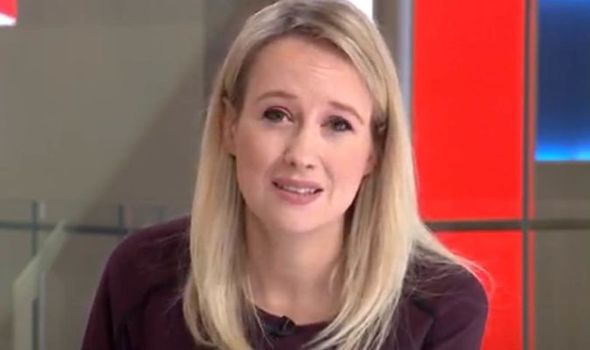 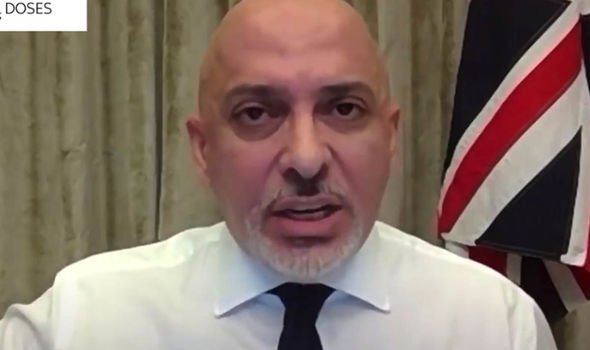 “If you look at what SAGE warned on January 21, they said ‘geographically targeted travel bans cannot be relied upon to stop the importation of new variants’, why aren’t you imposing hotel quarantines for all travellers?”

Mr Zahawi continued: “Because you already have to quarantine, it doesn’t have to be in a hotel.”

Ms Ridge noted: “But we know from Dido Harding, 20,000 people told to self-isolate don’t do it, everyday.”