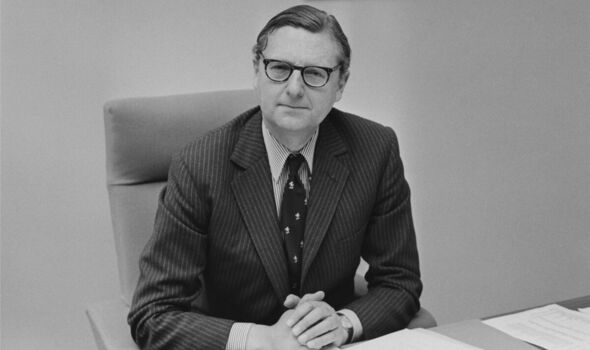 A confidential document said that he met Ireland’s deputy leader Dick Spring in London on February 6 1997. Sir Patrick also told the then Tanaiste and Irish officials there was “not much prospect” of the initial Widgery Report’s findings into the 14 killings in Derry in 1972 being overturned.

Most of it was devoted to discussing multi-party talks and the intentions of Republicans over the peace process.

He also began a discussion about Bloody Sunday, calling it “an absolute disaster”. An Irish official noted that the remark was “much to the discomfort of Ancram” who suggested “tragedy” as a better description.

The note stated Sir Patrick insisted that his own assessment was the most appropriate.

He suggested the UK Government might not have a problem expressing “profound regret” – but to apologise would be to “accept liability” and that was not justified on the “available evidence”.

He repeated then Prime Minister John Major’s assurance that the Government would look at any new evidence that emerged.

A brief 1972 inquiry by Lord Chief Justice Lord Widgery backed the soldiers’ claim that they were returning fire, but bereaved families dismissed it as a whitewash.

In 2010, a fresh inquiry led by Lord Saville concluded that there was no justification for shooting any of those killed or wounded.

Then PM David Cameron later issued a public apology, saying the killings were “unjustified and unjustifiable”.

In the 1997 talks, a year before PM Tony Blair announced the new inquiry, Mr Spring said Bloody Sunday was a “very sensitive issue” and he wanted to see the chapter “closed in a dignified way”.

Sir Patrick accepted that the atrocity continued to provoke strong emotions, particularly for Derry residents but, according to the note, insisted he wanted justice for both the bereaved and the soldiers. He claimed not to have seen the reported fresh evidence.