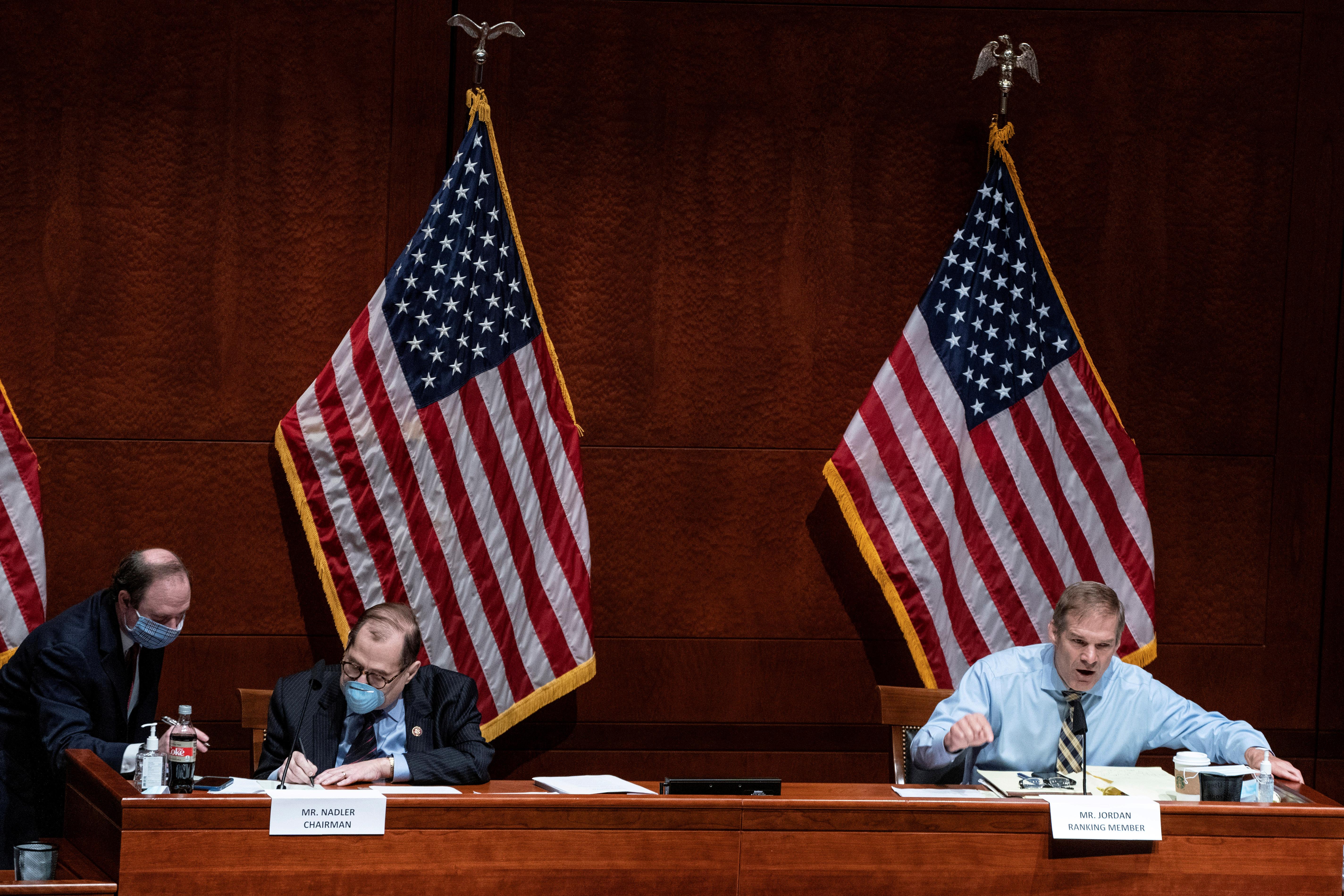 WASHINGTON (Reuters) – The Republican-led U.S. Senate and Democratic-led House of Representatives will vote this week on separate bills aimed at addressing police misconduct following George Floyd’s death in police custody, but neither measure is likely to become law.

The Senate would move to a procedural vote on a Republican bill on Wednesday, according to documents filed on Monday by Senate Majority Leader Mitch McConnell. The House is due to vote on more sweeping Democratic legislation on Thursday.

Nearly a month after Floyd’s death in Minneapolis with a police officer’s knee on his neck that set off weeks of protests, neither measure, as written, appears to have enough bipartisan support to win approval from both chambers and be signed into law by Republican President Donald Trump.

With strong public sentiment for stopping excessive force by police, especially against African-Americans, many are urging Congress to seize the opportunity to quickly pass legislation.

Some hope a bipartisan alternative can emerge by amending the Senate measure or by reconciling the bills through negotiation.

Democrats have largely denounced the Senate Republican bill, saying it relies heavily on incentives to encourage police reforms rather than mandating changes in law and policy, as the Democratic bill does. Some Senate Republicans also are seeking tougher provisions.

“This is a national problem of police violence that we have. It requires a national solution. And the only way to bring that about is with a strong piece of federal legislation,” Representative Hakeem Jeffries, who leads the House Democratic Conference and helped write the Democratic bill, told MSNBC on Monday.

Republicans regard the Democratic measure as a “poison pill,” partly because it would allow misconduct victims to sue police, which critics say would have a chilling effect on law enforcement.

EU issues Brexit threat: Boris told ‘this is the week to move’ or it’s a no deal

Trump’s Nominee Gets a Hearing and the Town Hall Divide: This Week in the 2020 Race