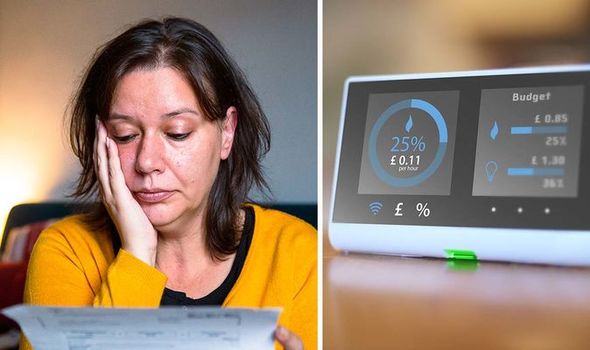 The demand by shadow Chancellor Rachel Reeves would be worth £1.6billion according to HMRC figures. It comes amid growing concerns of a cost of living crisis in the UK with some food items rising by as much as 20 percent and energy bills also on the rise.

Sources have suggested that the Chancellor Rishi Sunak, who was part of the Vote Leave campaign in the EU referendum, may end VAT on energy bills in this Wednesday’s Budget.

If true he will have support from the Official Opposition who want Mr Sunak to tackle the problem of rising inflation.

Ms Reeves said: “We want our everyday economy to thrive, and for people to be secure and prosperous.

“But right now, people are being hit by a cost-of-living crisis which has seen energy bills soar, food costs increase and the weekly budget stretched.

“That’s why Labour is calling on the Government to immediately remove VAT on domestic energy bills for six months.

“We need a sustainable and ambitious approach to energy, which is why Labour would also ramp up ambition with our plan to retrofit 19 million homes and make our energy supply chain more secure.

“Conservative complacency is making the cost-of-living crisis worse and storing up long-term problems, with working people paying the price.”

She added: “With the Budget approaching, the Chancellor has choices to make. He can choose to let online giants dodge tax, and ignore the cost of living crisis ‑ or he can give working people a helping hand by providing an immediate cut to their energy bills.”

Labour has argued that a VAT cut on domestic energy bills ‑ which would change the charge from five percent to zero ‑ could come into place from November 1.

It should last for six months, seeing people through the winter months and would be automatically deducted from their bills.

A source close to Ms Reeves pointed out that Boris Johnson, Mr Sunak and other senior members of the Government were part of the Vote Leave campaign which argued that the freedom to cut VAT was one of the benefits to leaving the EU.

Ms Reeve believes that the tax cut would be funded for by the higher-than-expected VAT receipts accrued since the start of the financial year.

To further tackle higher energy bills and the climate emergency, Labour recently announced how they would ramp up the ambition on retrofitting homes for sustainable, long-term reductions in energy bills ‑ a major policy announced in Labour Leader Keir Starmer’s party conference speech.

They have also argued for building a more secure energy supply chain including new nuclear and improved gas storage, all pointed towards achieving Net Zero.