GB News presenter Neil Oliver argued against the use of referendums and highlighted some of their key flaws. While speaking to Andrew Neil, Mr Oliver also argued that he did not believe the Scottish people wanted an independence referendum right now. He also added that he believes leader Nicola Sturgeon and the SNP are aware of this.

He insisted that referendums simply revealed divisions and the losing side would quickly dismiss the results.

Mr Oliver said: “I definitely don’t think 50 percent plus 1 should upset the status quo of such significance as the existence of the United Kingdom.

“We saw what happened with the 2014 referendum, no sooner was the result in, that was a clean result, the result was being set aside as if it had been a mistake.

“That part was repeated with the 2016 Brexit referendum. 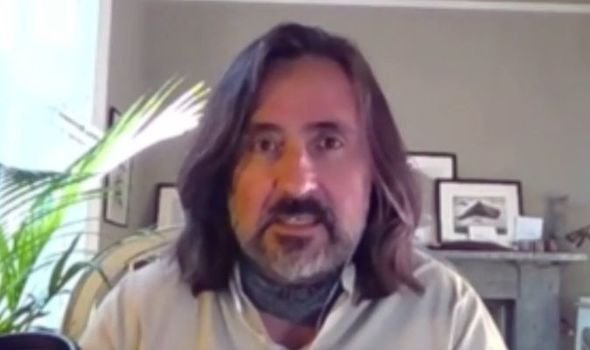 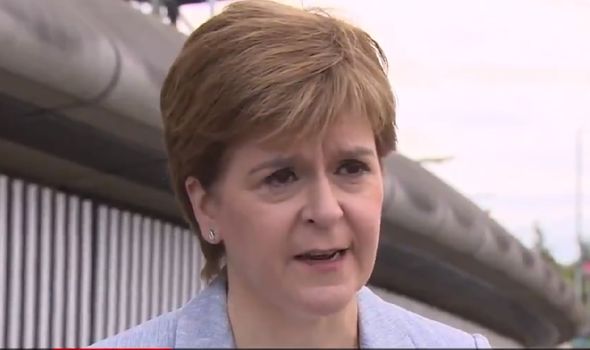 “No sooner than the results being in the losing side was adamant that there should be a second go or the result hadn’t mattered.

“For me that undermines referendum, as they have been put forward on the last two occasions, only serve to expose differences and underline division.”

Mr Oliver argued why referendums may need to be avoided in the past and potential alternative methods.

He said: “I don’t think they are the way ahead. 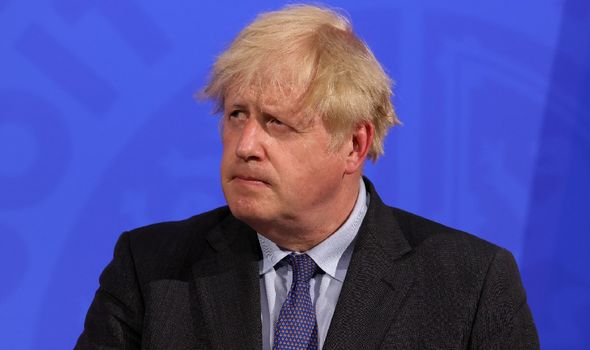 “I would say that if you are going to have a referendum to decide something so significant you would have to have it in place that a much more significant majority than 50 percent were in favour of upsetting the status quo.

“These are questions for another day.

“I don’t think the appetite is genuinely there for a referendum on Scottish independence.

“I think Nicola Sturgeon and the SNP know it.”

First Minister Nicola Sturgeon has long argued for another independence referendum and insisted the Scottish people have a right to choose and change their mind.

Prime Minister Boris Johnson, who has the final say on a referendum, has repeatedly dismissed calls for a referendum.

He has insisted that the 2014 referendum was a once in a generation vote and there was not a need for another one so soon.