Giving a glimpse of what the public could expect next Wednesday, the Chancellor hinted his furlough scheme could be extended into the summer. Other measures to boost businesses and help workers were hinted at by Mr Sunak and the Prime Minister yesterday. The spoke as the latest figures showed unemployment hit 5.1 percent between October and December – a rise from five percent in the previous three months and its highest since early 2016. But Mr Sunak said: “I know how incredibly tough the past year has been for everyone, and every job lost is a personal tragedy.

“At the Budget next week I will set out the next stage of our Plan For Jobs, and the support we’ll provide through the remainder of the pandemic and our recovery.”

Meanwhile, Boris Johnson promised the Government would “continue to put our arms around everybody” when asked about the jobless figures.

During a visit to a school in south London, he said: “Some sectors have been changing in the last few years and will continue to change, maybe that has been accelerated by the pandemic.

“What we’ll do is continue to put our arms around everybody in the country to look after them throughout the pandemic.

“You know about the kickstart funds available to help people from job to job, get young people into new jobs…and you’ll be hearing a lot more about that and the Chancellor’s Plan For Jobs next week.” 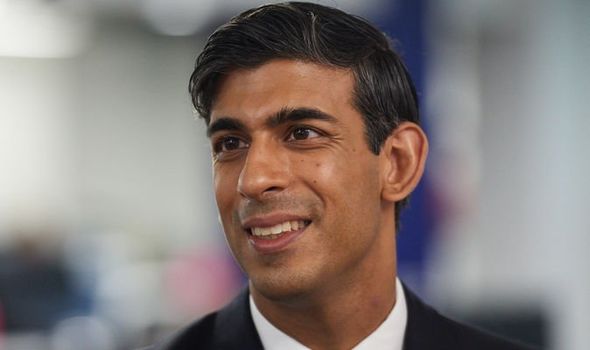 In other positive news, the Office for National Statistics revealed the number of workers on company payrolls rose by 83,000 last month.

It was the second monthly rise in a row. Overall there were 726,000 fewer workers on the books last month than before the start of the pandemic. Nearly 60 percent of those affected – 425,000 people – were aged under 25.

Unemployment stood at 1.7 million between October and December, up 454,000 over the year, marking the biggest annual increase since the financial crisis.

But there are glimmers of hope with employment relatively stable, over 600,000 people moving on to payrolls and hours worked up.”

Exports Minister Graham Stuart said: “This will help our exporters reach buyers they would otherwise miss.”

Elsewhere a former Treasury minister urged the Chancellor to consider a “moderate rise” in corporation tax in the upcoming Budget.

Tory backbencher Simon Clarke warned it would be “nothing short of immoral to mortgage our children and grandchildren’s futures to chance” by resisting measures to fix the over-stretched public finances”. 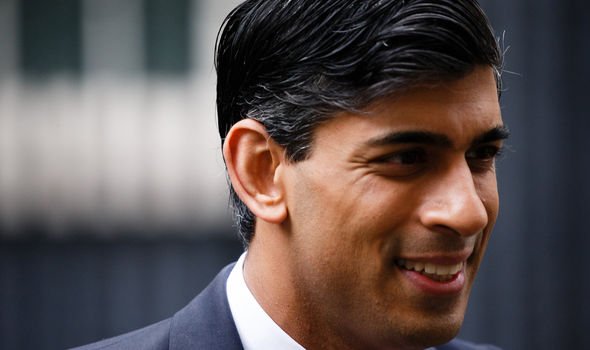 The furlough scheme – where the Treasury funds most of the wages of staff unable to work due to Covid restrictions – has helped protect millions of jobs.

But concerns are growing about a surge in unemployment when the support finally ends.

The Bank of England has forecast that the jobless rate will soar to almost eight percent by the middle of this year.

Ahead of the Budget, a Government agency yesterday announced an initiative to help small and medium-sized firms secure new export contracts.