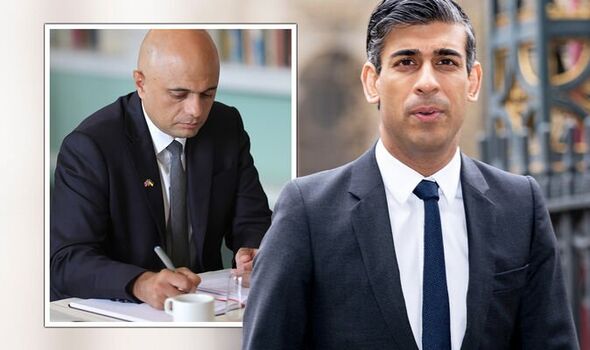 Chancellor Rishi Sunak and Health Secretary Sajid Javid have both quit their ministerial roles today as Boris Johnson faces unending chaos in Downing Street. The pair have both cited privately being unable to support the Prime Minister after months of scandal including the partygate and now the Chris Pincher misconduct.

Sajid Javid said in his statement that the British people “rightly expect integrity from their Government”.

Sajid Javid wrote: “It was a privilege to have been asked to come back into government to serve as Secretary of State for Health & Social Care at such a critical time for our country.”

But, he adds: “We [Conservative party] may not have always been popular, but we have been competent in acting in the national interest. Sadly, in the current circumstances, the public are concluding that we are now neither.

“The vote of confidence last month showed that a large number of our colleagues agree.

“I regret to say, however, that it is clear to me that this situation will not change under your leadership and you have therefore lost my confidence too.”

Mr Sunak announce his resignation shortly after, breaking the news on Twitter.

He said: “The public rightly expect government to be conducted properly, competently and seriously.

“I recognise this may be my last ministerial job, but I believe these standards are worth fighting for and that is why I am resigning”.