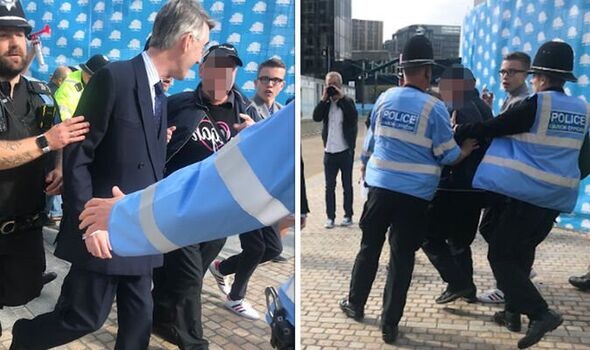 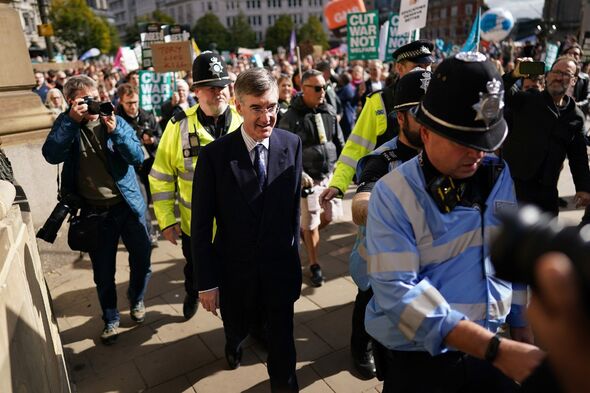 He is thought to have been heading back to the Hyatt Hotel, where most Conservative MPs are staying.

The incident comes amid wider unrest over the Conservative party’s economic policies and the cost of living crisis.

Over the weekend, the country was rocked by demonstrations, with hundreds of thousands of people across the UK calling for the Government to do more to help with spiralling bills. 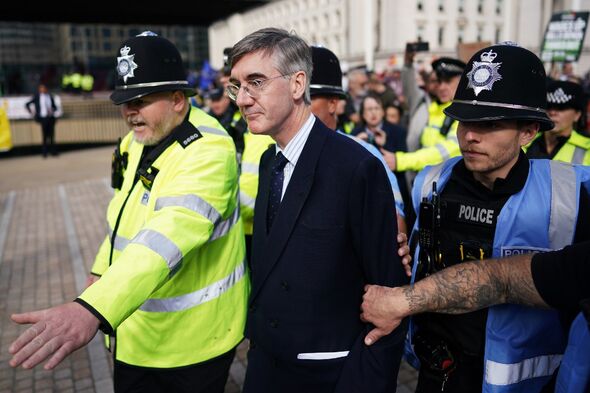 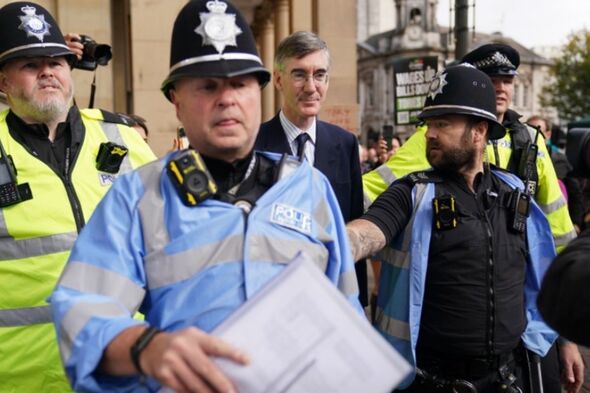 Campaign Group Enough is Enough wrote on its official Instagram account: “It’s time to say #EnoughlsEnough. No to handouts for the rich and hardship for the rest.

“This Saturday, October 1st, we’ll be protesting in 50 cities and towns across Britain.”

Thousands of people in Manchester marched to demand the Government take action against the ongoing cost of living crisis, with many of them shouting “never trust a Tory”. 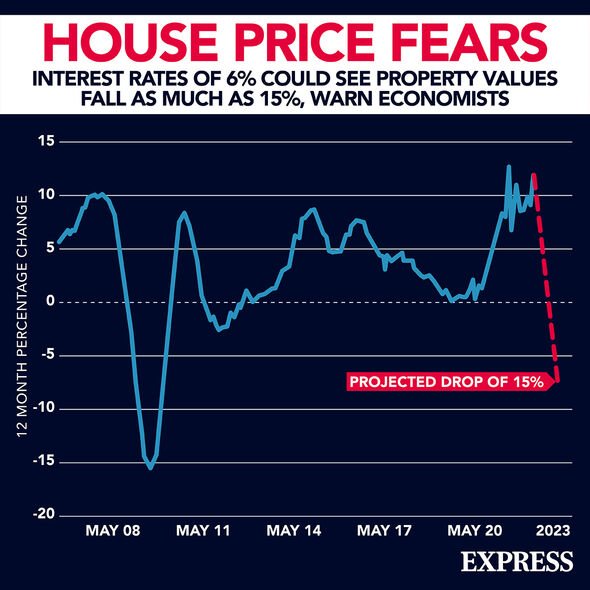 Meanwhile, hundreds of protesters also took to the streets of Norwich, with demonstrators holding signs which read “solidarity with the strikers” and “freeze profits not people”.

The march joined up with The Communications Union and National Union of Rail, Maritime, and Transport Workers (RMT) before congregating outside Norwich Railway Station.

Speaking about the strike, Janice Richardson, the East branch secretary of the Communications Workers Union, said: “Today’s been a really good turnout – RMT is on strike and postal workers are on strike and people have come down to support us.”

More than 10,000 people have gathered at King’s Cross in London in solidarity with striking rail workers.

Just 11 percent of rail services will ran yesterday as a result of a 24-hour walkout staged by members of four trade unions.

The latest strike by members of RMT, Aslef, Unite and the Transport Salaried Staffs’ Association (TSSA) is expected to cause the worst rail disruption of the year so far.

People across the country are also set fire to energy bills yesterday as a symbolic act of protest against rising prices.

This came on the day the government’s £150bn energy price guarantee came into effect, which allows average household bills to hit £2,500 a year, up from £1,971.

The symbolic act was organised by Don’t Pay UK, a movement calling on people to cancel their direct debits unless the government does more to protect the poorest families.

Don’t Pay ran events in 18 towns and cities, alongside the protests held by Enough is Enough and other organisations.