Millions predicted to descend on London for Queen's funeral

Royal courtiers and Foreign Office officials will be desperate not to cause a diplomatic incident as they seek to finalise the seating plan for the Queen’s funeral. Almost all countries around the world have been extended invites, with only a notable few – Russia, Syria, and Afghanistan among them – to have been ignored.

With a number of countries currently engaged in tense relations with one another, it leaves Buckingham Palace with the unenviable task of needing to carefully organise arrangements for the state funeral without sparking a diplomatic stand-off.

Guests were only asked to RSVP by today, meaning there will be just 72 hours to determine who should sit by who inside the historic church.

Express.co.uk has been taking a look at which countries may need to be carefully managed. 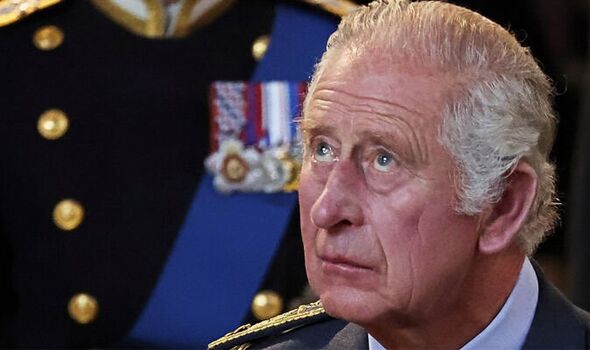 In something of an eyebrow-raising move, the ambassador to North Korea has been sent an invite for Monday’s ceremony. Britain has held diplomatic relations with the hermit kingdom since 2001 and the country opened an embassy in London in 2003.

The presence of North Korea causes a headache as the President of its southern neighbour has also been invited to the funeral. An invitation has been extended to South Korea’s Yoon Suk-yeol.

The Korean War is now often recorded as having lasted from June 25, 1950, to July 27, 1953, but officially it never ended. Technically the two countries are still at war and relations remain incredibly tense. 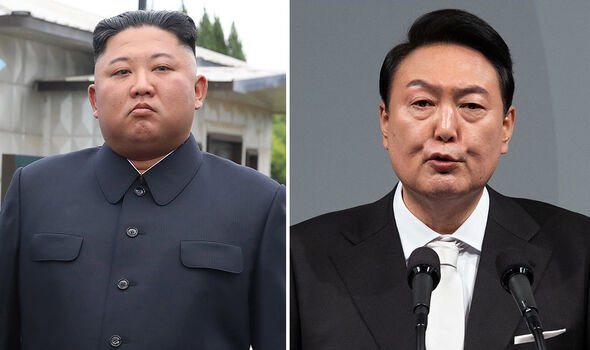 Iran has received an invite to the state funeral of Queen Elizabeth II on an ambassadorial level. Meanwhile, Israel’s President, Yair Lapid, has already confirmed his attendance.

The two Middle East countries have been engaged in a proxy war ever since 1985.

So broken is the relationship that anyone who has visited Israel is banned from entering Iran. 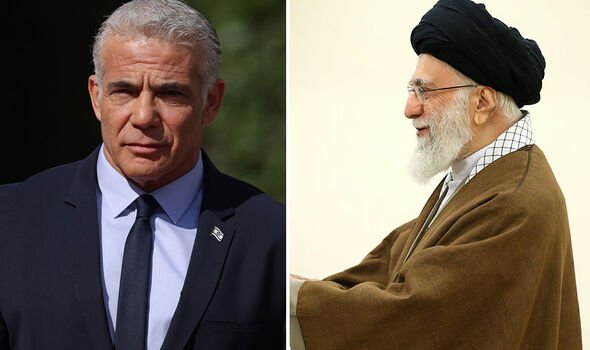 As members of the Commonwealth, the leaders of both India and Pakistan have been extended a welcome to the Queen’s funeral at Westminster Abbey.

The relationship between the neighbouring countries has been complex ever since the partition which created their country boundaries in 1947.

There have been repeated wars between the neighbours and terror attacks carried out in their countries’ names over the past 75 years.

Both countries have sought to build better relations with each other in recent years by extending help during natural disasters and there is hope for bilateral talks on improving their links.

However, Palace officials and the Foreign Office are unlikely to see now as the time to put those improved relations to the test. Heads of State for both Greece and Turkey are able to attend the final send-off for Her Majesty on Monday.

Turkish President Recep Tayyip Erdoğan has already indicated he is unlikely to be at the funeral, but a representative of Turkey will be sent in his place.

The two countries are currently engaged in a dispute over ownership of the Aegean Sea.

As recently as last week Turkey threatened military action against Greece unless it removed troops from islands in the areas. 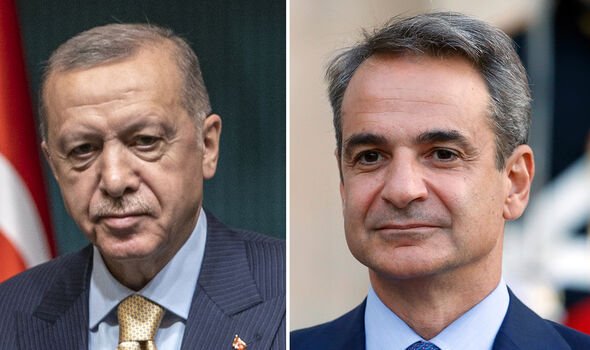 Saudi Arabia’s King Salman bin Abdulaziz is invited to the Queen’s funeral but is not expected to attend. Instead, his son, Crown Prince Mohammed bin Salman Al Saud, also known as MBS, is thought to be pretending the Middle East country.

Qatar and Saudi Arabia are locked in a diplomatic tussle for influence over the Middle East in what has been dubbed the New Arab Cold War.

Diplomatic ties were only resumed between the two Arab states in 2021.

Any meeting in London on Monday will likely be frosty.