Queen Elizabeth did not back Brexit says royal expert

The late Queen was in favour of remaining in the European Union, her former communications director Sally Osman claimed in an interview with CNN’s TV host Christiane Amanpour. She said numerous people have tried to collect her views on Brexit, citing the Sun Editor Tony Callagher who famously claimed the Queen “strongly” believe the United Kingdom should leave the EU. Ms Sally Osman dismissed the claim, alleging the Queen is in fact against Brexit.

“People are trying to bring the Queen into politics: ‘The Queen backs Brexit'”, she said referring to the Sun editor’s claim that Her Majesty supports Brexit.

Ms Osman said: “I don’t know if you remember that headline from the page of The Sun.” 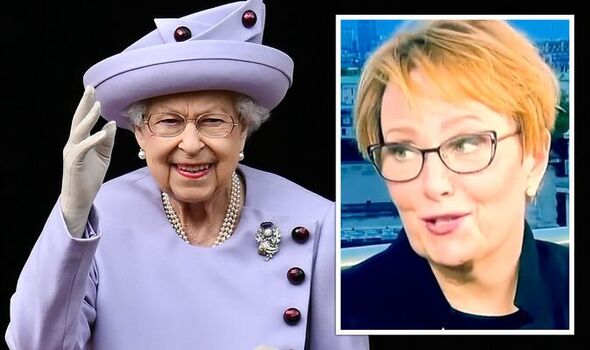 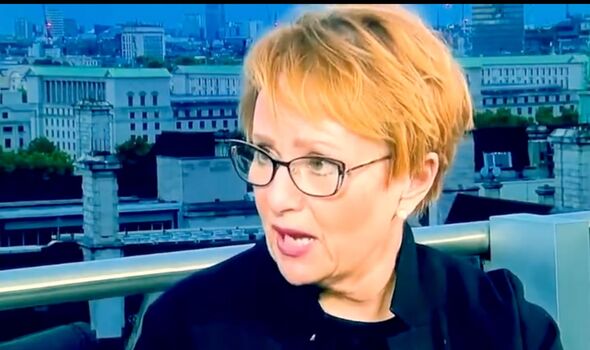 Ms Amanpour asked: “Would she?”

“She can ask very pertinent questions, that’s for sure.” 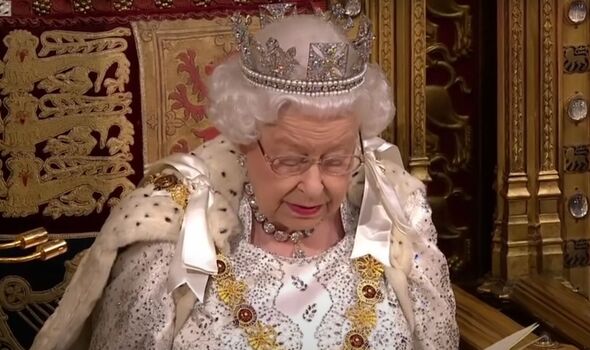 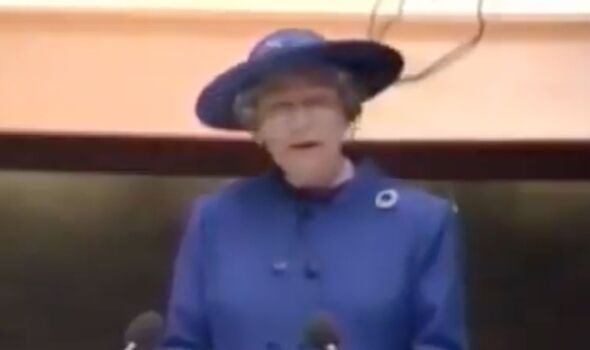 During her lifetime, Her Majesty The Queen has remained silent on political issues, complying with tradition.

The late monarch appeared to make a veiled reference to Brexit was in a plea she delivered in the House of Commons in 2019.

She said: “As we look for new answers in the modern age, I for one prefer the tried and tested recipes, like speaking well of each other and respecting different points of view; coming together to seek out the common ground; and never losing sight of the bigger picture.”

At the time, the then-Prime Minister Theresa May was negotiating the withdrawal agreement with the European Union, which ultimately failed in Parliament and cost her the premiership. 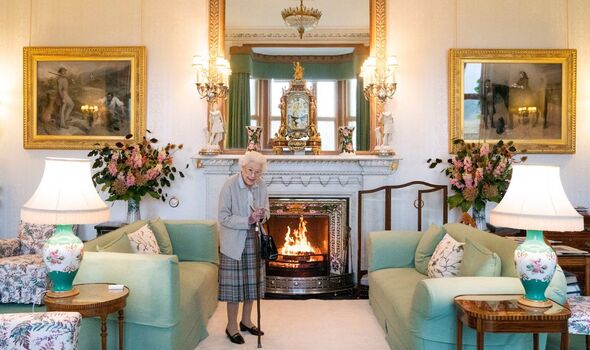 In 1992, the Queen also address the European Parliament in Strabsourg where she praised the European Union for realising Winston Churchill’s vision of a united Europe.

Wearing a broach representing the 12 stars of the EU flag, she said: “Winstin Churchill described the tragedy of Europe. he compared the richness and vitality European achievement in culture, arts and science with the succession of self-destructive conflicts, which has beset our continent.”

She then moved to congratulate the EU for seeking to “manage and channel differences to bind nations and peoples together in a common endeavour as free partners.”

The late monarch died aged 96 after more than 70 years of devotion for the British people.