WASHINGTON (Reuters) – The Defense Department’s deputy inspector general resigned on Tuesday, more than a month after President Donald Trump removed him as the Pentagon’s acting inspector general, becoming the latest official in a federal oversight role to depart. 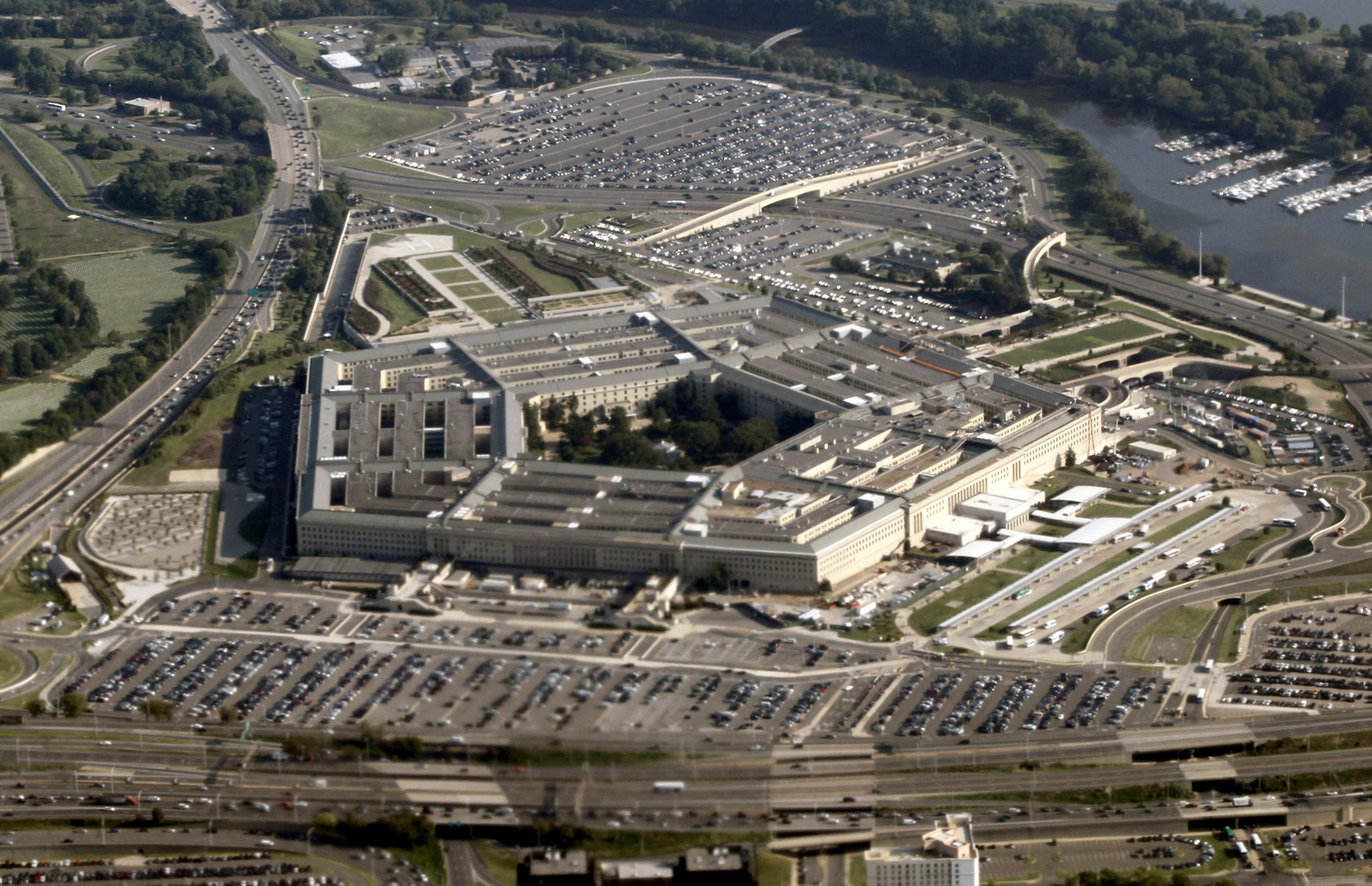 Glenn Fine’s resignation comes after the Trump administration removed him and three other government inspectors general, who seek to root out government waste, fraud and abuse, in recent weeks.

“I believe the time has come for me to step down and allow others to perform this vital role,” Fine said in a statement.

“The role of Inspectors General is a strength of our system of government. They provide independent oversight to help improve government operations in a transparent way,” Fine added.

Fine had been performing the duties of the Pentagon’s lead inspector general when he was removed by Trump in early April. In that role, he had been charged with overseeing the government’s $2.3 trillion coronavirus response before Trump removed him.

Democratic lawmakers praised Fine and said his resignation was a blow to accountability.

“There can be no doubt that this is a direct result of President Trump’s actions,” Congresswoman Carolyn Maloney, who leads the Committee on Oversight and Reform, said on Tuesday.

Earlier in May, Trump ousted Christi Grimm, who led the U.S. Department of Health and Human Services Office of the Inspector General. He accused her of having produced a “fake dossier” on shortages at American hospitals on the frontlines of the coronavirus outbreak.

Grimm was testifying before a congressional committee on Tuesday.

In April, the Republican president notified Congress that he was firing Michael Atkinson, the inspector general of the U.S. intelligence community. Atkinson was involved in triggering a probe last year that resulted in Trump’s impeachment.