Home » Politics » Out of ideas Nicola! SNP mocked for asking public for ideas to boost economy

If re-elected next month, the party said it would hold a £50million National Challenge to form part of a 10-year strategy to bring about a green recovery and create jobs. The strategy is expected to be laid before the Scottish Parliament in the first six months of the new parliamentary term if the SNP are returned to Government.

Scotland’s Trade Minister Ivan McKee said the next decade “will be crucial in Scotland’s economic future”.

But Maurice Golden, Scottish Conservative economy spokesman, said: “This shows how the SNP government are tired and out of ideas to grow Scotland’s economy after being in charge for the last 14 years.

“The biggest threat to our economic recovery is the SNP’s fresh drive for another independence referendum within the next two years.”

In a jab at the SNP’s lack of ideas, the Scottish Conservative candidate for Angus South argued the Tories had “bold and ambitious proposals to rebuild our communities and accelerate major infrastructure projects.” 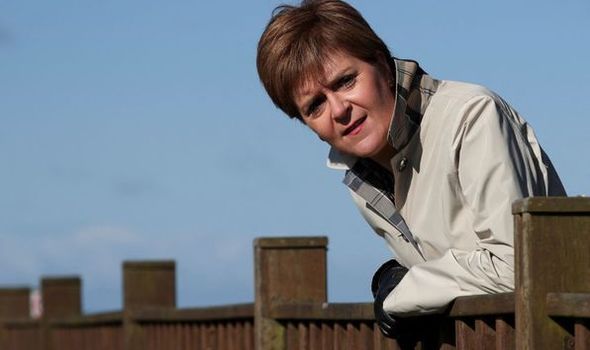 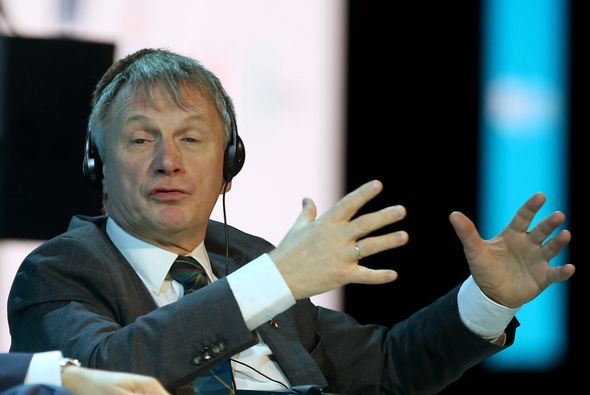 He said: “In stark contrast, SNP Ministers are now asking others to give them ideas.”

Daniel Johnson, Scottish Labour’s finance spokesman, branded the move “bizarre”, claiming it showed that the SNP were “out of ideas”.

He added: “Rather than constitutional upheaval, Scotland’s economy needs a plan that matches the resources available to the scale of the challenge. “

Scottish Labour will next week unveil a £1.2billion plan to support jobs and help Scotland’s economy recover from the pandemic as part of their election manifesto. 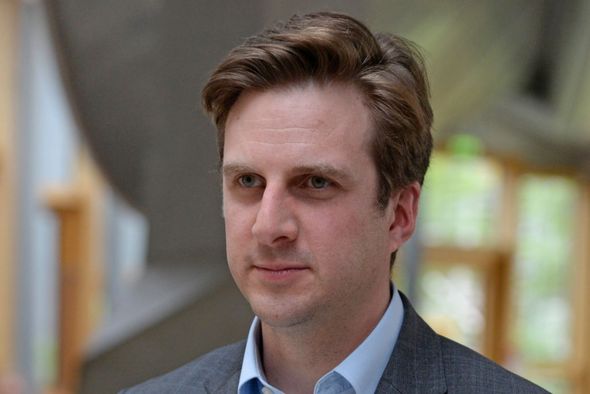 Mr Johson added: “Scottish Labour’s jobs guarantee would be the biggest job creation scheme in the history of devolution.

“Our plan for high streets would re-start local economies and attract tourists from across the UK to holiday in Scotland.”

But the SNP’s Mr McKee defended the plan and claimed the National Challenge competition would “empower Scots” to play a part in Scotland’s economic recovery from the Covid pandemic.

He added: “Just as responding to COVID-19 has been a collective effort, so will be our economic recovery. 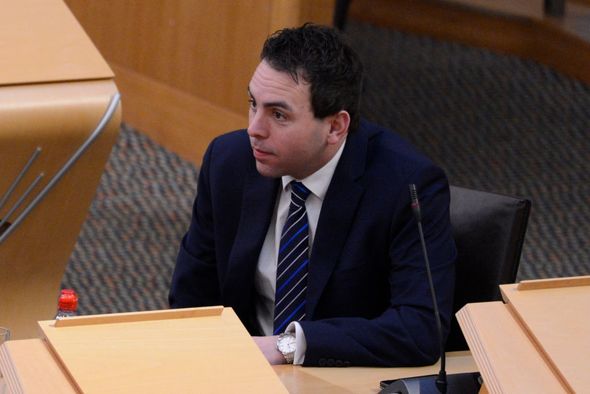 “That’s why, within the first six months, a re-elected SNP Government will bring forward a new 10-year strategy for economic transformation, setting out the steps we will take to deliver a green economic recovery and support new, good, green jobs, businesses and industries for the future.”

Mr McKee said the work would be guided by a new Council for Economic Transformation – made up of representatives from industry, trade unions and academia.

The Scottish government minister, concluded: “The next decade will be crucial to Scotland’s economic future as we rebuild from the pandemic, transition our economy to net-zero and face the challenges and opportunities of new technology.”

It comes after SNP ministers spent almost £400,000 of taxpayers cash on the Saltire Prize for marine energy.

The £10m prize was launched in 2008 by former First Minister Alex Salmond but was never awarded.

Brexit on the brink: UK hits out at EU stubbornness pushing no deal ‘very difficult!’