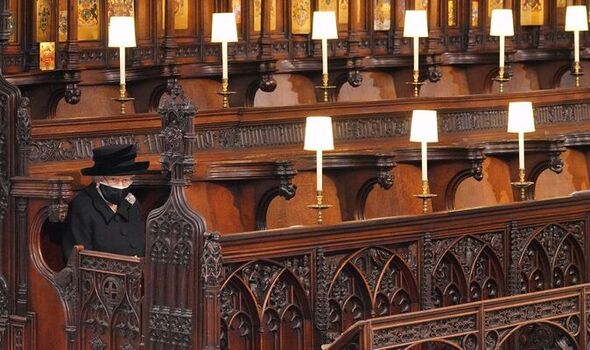 The move confirms that Scotland Yard believe Covid laws were broken inside No 10. The Operation Hillman team probing the events said in an email to those receiving fixed-penalty notices it had been “assessed there are reasonable grounds to believe you committed an offence in contravention of the regulations”.

And Boris Johnson will reportedly not be interviewed by police as part of the investigation.

This is because the force is not interviewing those who have received questionnaires as part of the inquiries, and could potentially be fined, according to ITV News.

The latest round of fines comes after notices were handed to those who attended a leaving do in the Cabinet Office in June 2020.

It was indicated by sources that those who attended two No 10 parties on April 16, 2021, would be fined.

The events sparked a furious row as it was the night before the Queen sat alone in respect of social distancing rules at the Duke of Edinburgh’s funeral at St George’s Chapel, Windsor.

An Oregon lawmaker is ejected from office for helping a crowd breach the State Capitol.