Director of Unlock Democracy, Tom Brake, warned a reduced turnout caused by fears of COVID-19 would “squeeze” out smaller parties in local elections who are unable to campaign effectively. While the major national parties may see a higher percentage of support, Mr Brake argued that if turnout was sufficiently reduced by the pandemic – for example, less than 50 percent – then the legitimacy of the leading party’s mandate would be called into question by rivals. The former Lib Dem MP used the Scottish Parliamentary elections to illustrate that Nicola Sturgeon and the SNP’s desire for independence would come under serious fire from the pro-Union Conservatives and Labour party should the pandemic scare people away from the polling booth.

Speaking to Express.co.uk, Mr Brake explained: “There are certain elections, for instance the Scottish Parliament elections, where you can guarantee that if the turnout in that election is less than 50 percent then all of the parties opposed the SNP will be saying that the SNP don’t have a mandate for an independence referendum.

“Even if the SNP win the largest number of votes, or a majority of votes of people who actually vote in that election, if the turnout is less than 50 percent the other parties are very definitely going to challenge the legitimacy of that.

“I don’t think it’s a question of rerunning elections but I think the democracy is damaged already when we see turnouts as low as 35 percent for local council elections.

“If a recent YouGov poll [is correct] which suggested that one person out of six is worried at the prospect of voting in person at a polling station on May 6. 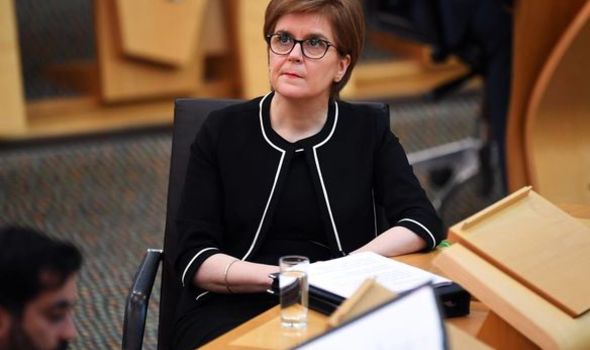 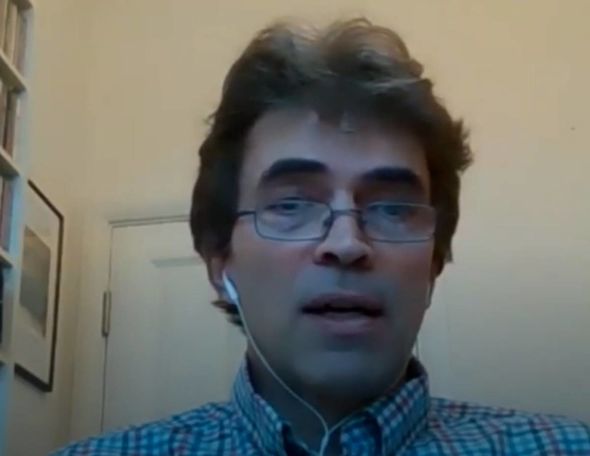 “If that in fact means that one out of six voters decides not to vote, then that will depress that level of voting even further.

“And I think that is just bad for democracy.

“It means that parties potentially will be elected with a very small minority of the vote which may well give them a very large majority of seats and that I don’t think that represents the views of residents, wherever that happens.”

A YouGov poll published at the end of February revealed 17 percent of Brits feel unsafe voting at the polling booth.

The poll found more Labour supporters would feel unsafe than other political party supports and cite large crowds and proper cleaning of equipment as their concerns. 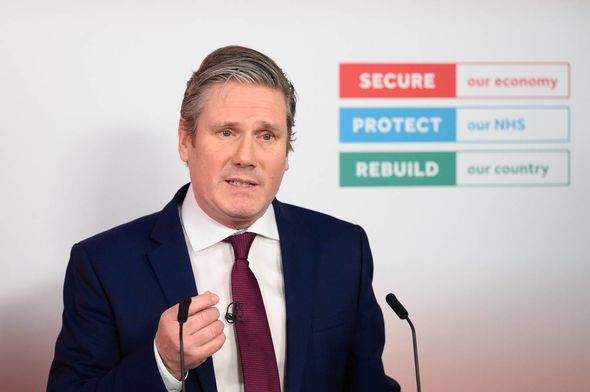 The Unlock Democracy director added that the upcoming local elections are often a chance for smaller parties to get their policies and campaigns into the wider media.

He explained many would often take to the streets, leaflet or give interviews to further their causes.

However, restrictions have meant that some of these methods have has to be curtailed and many parties were unable to campaign until March 8 when restrictions were lifted.

Mr Brake argues that the situation exacerbates a two-party system and the dominance that Labour and the Conservatives have on political discourse. 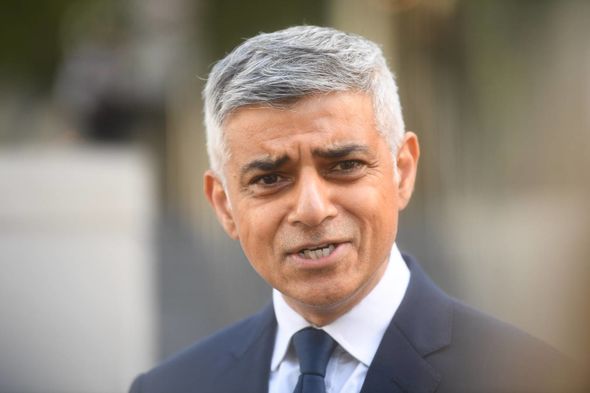 While Unlock Democracy had called for an election delay they have now urged Prime Minister Boris Johnson to kickstart a large publicity drive to promote postal voting.

A YouGov poll said a quarter of voters who would normally go to the polling booth are now considering alternative methods to vote.

The London mayoral and Scottish Parliamentary elections are both being held on May 6 – dubbed “Super Thursday”.

Local council elections will also be held on the same date.

Conservative MP and Chairman of the Defence Select Committee Tobias Ellwood told Express.co.uk that democracy is “paramount” and supported the go-ahead for the elections.