A government committee investigating the botched handling of complaints against Alex Salmond published it’s conclusions this morning. The Committee on the Scottish Government Handling of Harassment Complaints was set up after a successful judicial review by Mr Salmond resulted in the Scottish Government’s investigation being ruled unlawful and “tainted by apparent bias” in 2019.

Mr Salmond was awarded £512,250 in legal fees after the Scottish government conceded the case a week before it was due to be heard in court because of prior contact between the investigating officer Judith Mackinnon and two of the women who made complaints.

A Scottish Government policy for handling harassment complaints was drawn up in the wake of the Me Too movement and was designed to include former ministers in the complaints process for the first time with Ministers also being responsible for the policy.

The inquiry explored various elements development of the complaints policy that was used unlawfully, the handling of the allegations, Mr Salmond’s successful judicial review and the ministerial code. 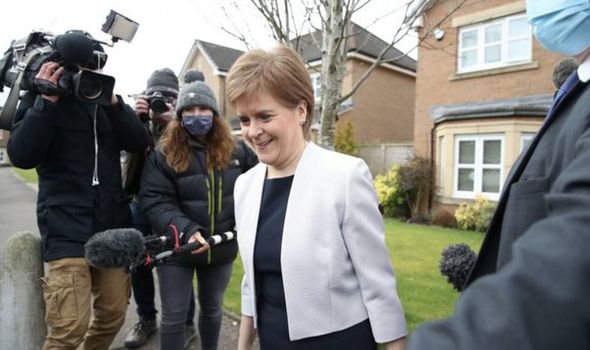 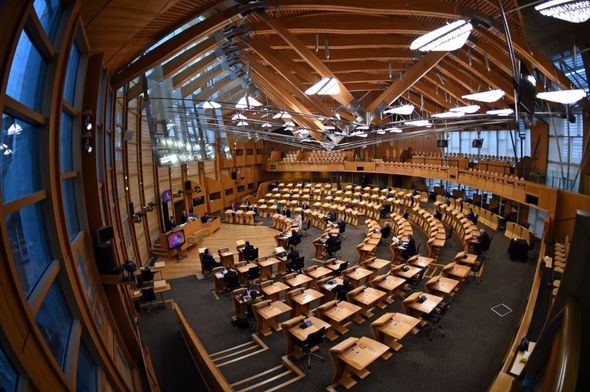 Mr Salmond and Ms Sturgeon were at loggerheads as Mr Salmond accused Ms Sturgeon of several breaches of the Scottish Government ministerial code and lying to parliament over meetings between the pair in 2018 regarding harassment claims made against Mr Salmond.

Ms Sturgeon has always denied the allegations and branded the claims “conspiracy theories” and an independent review by James Hamilton QC cleared the Scottish First Minister of any breaches of the ministerial code.

However, in the final report, published this morning, the inquiry concluded that Ms Sturgeon gave an “inaccurate” account of her meetings and phone calls with Mr Salmond about the investigation.

The Holyrood committee also found it “hard to believe” Ms Sturgeon’s evidence of when she first heard about concerns relating to the former first minister’s alleged behaviour. 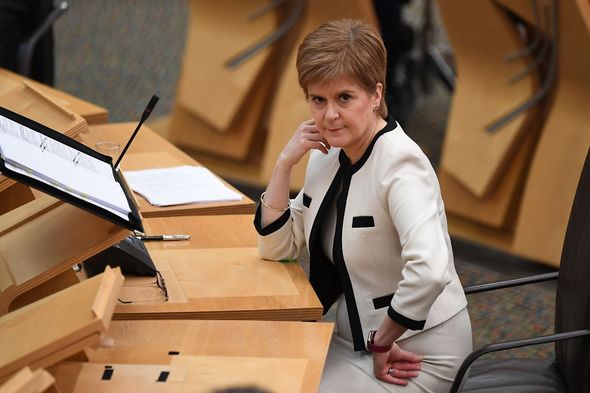 The Committee said in their report that Ms Sturgeon’s written evidence was “an inaccurate account of what happened, and she has misled the Committee on this matter” over when she first knew about Harassment Complaints against the former Scottish First Minister.

The report said: “The Committee notes that there is a fundamental contradiction in the evidence in relation to whether, at the meeting on 2 April 2018, the First Minister did or did not agree to intervene.

“Taking account of the competing versions of events, the Committee believes that she did in fact leave Mr Salmond with the impression that she would, if necessary, intervene.”

Ms Sturgeon previously said she had been told about the allegations by Mr Salmond himself during a meeting in her home on April 2, 2018. 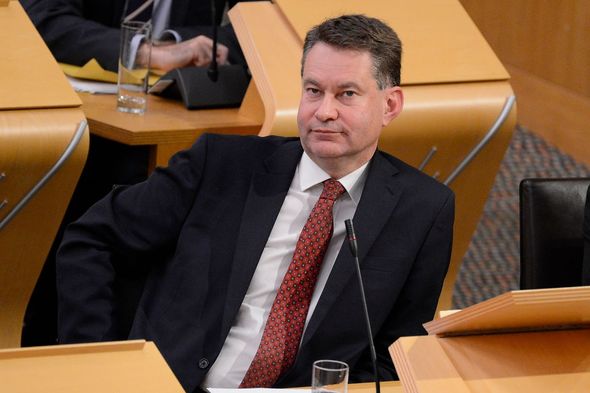 However, it was later found that Mr Salmond’s former chief of staff Geoff Aberdein had met with the First Minister in her Holyrood office four days prior to that, where she was told of the complaints.

The Committee also said on her knowledge of complaints prior to November 2017: “The Committee finds it hard to believe that the First Minister had no knowledge of any concerns about inappropriate behaviour on the part of Mr Salmond prior to [that time].

“If she did have such knowledge, then she should have acted upon it.”

After the revolutions, a motion of no confidence, tabled by the Scottish Conservatives, is due to be debated and voted upon on Tuesday afternoon in the Scottish Parliament.

The party say she should resign over the Scottish Government’s Handling of Harassment Complaints against Alex Salmond.

A Popular Political Site Made a Sharp Right Turn. What Steered It?