Sir Malcolm Rifkind, a former Scottish Secretary, told BBC Newsnight that there is “no basic justification” for another referendum. Sir Malcolm, who also served as Foreign Secretary, dismantled Nicola Sturgeon’s key argument for holding another independence vote. The Scottish First Minister has repeatedly suggested that the UK’s decision to leave the EU as well as growing SNP support proved a democratic mandate for another vote.

This comes just six years after the SNP lost what they called a “once-in-a-generation” opportunity to leave the UK.

The Conservative political figure told the BBC: “The nationalists have no basic justification in demanding another referendum.

“We had a referendum. They themselves said it was a once in a generation opportunity. They lost it.

“You can’t just say things have changed so a commitment that it’s a once-in-a-generation vote disappears. Things change each year.” 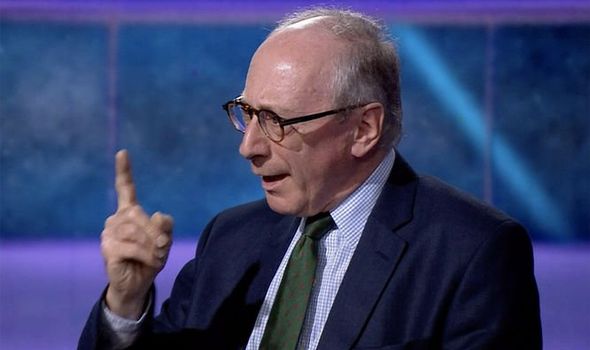 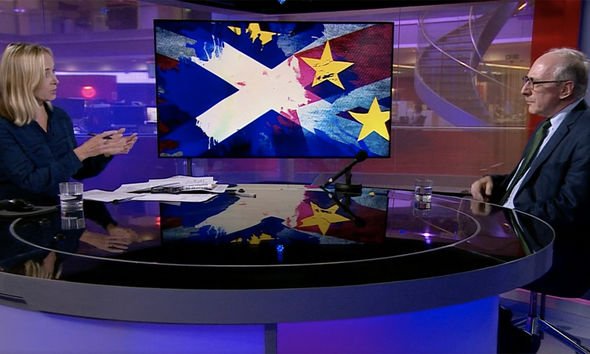 He continued: “We know that the nationalists would keep wanting referendums until they won one.”

Sir Malcolm admitted that Brexit “hasn’t helped” the unionist cause, but he pointed out a “fundamental flaw” in Ms Sturgeon’s argument.

“The fact is that there were two major regions of the UK that voted to remain – Scotland and London – by exactly the same margin too.

“So this is not a North-South divide. The UK was divided in all sorts of ways.” 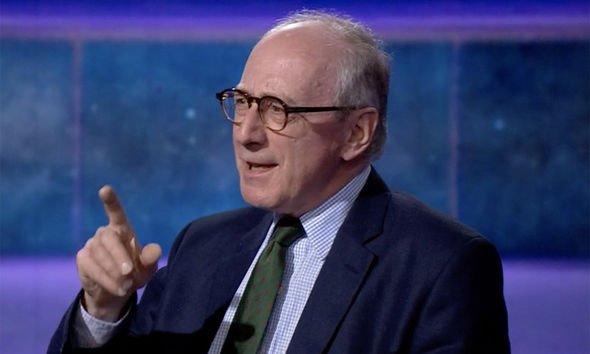 The Tory stalwart also pointed out that “one quarter of those who voted to leave the EU were SNP supporters”.

He said: “They thought they don’t want to be independent just from London but from Brussels as well.”

He also claimed that Ms Sturgeon will struggle to campaign for independence, given that the “economic arguments are dead set against them”. 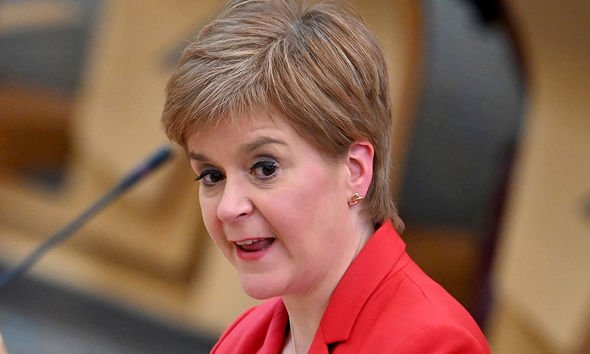 During the same programme, BBC Newsnight host Katie Razzall grilled the former SNP European spokesperson Stephen Gethins on the “strength of the union” after ripping into the latest independence poll numbers.

The BBC’s Razzall pointed out that backing for Scottish independence appears to have hit a ceiling.

Speaking to the Scottish Affairs Committee on Thursday morning, the Tory MP said that the devolved nations should “be grown up and not be different for the sake of it” to suit their “agenda”.