Footage of gridlock across both French and British ports have sparked alarm over the end of the Brexit transition period.  The long lines of lorries have been attributed to businesses scrambling to stockpile supplies ahead of the 31 December cut-off date. Bosses of both Tesco and Ocado have admitted they have started to stockpile long-life goods in preparation for possible supply disruptions.

Teso chairman John Allan was unable to rule out the chance of temporary shortages in some fresh foods from 1 January but added they should only be for “a limited period”.

Sebastien Rivera, the leader of the French National Federation of Road Transport, told Bloomberg: “This is catastrophic.

“It’s not right that we’re three weeks away and we don’t have answers.

“I am not able to correctly inform those who I represent to provide guarantees about what kind of paperwork will be needed to go into Great Britain.” 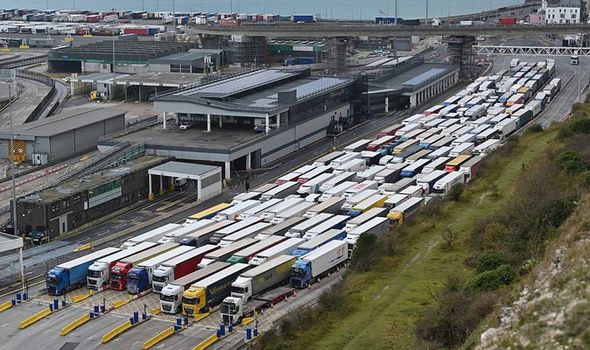 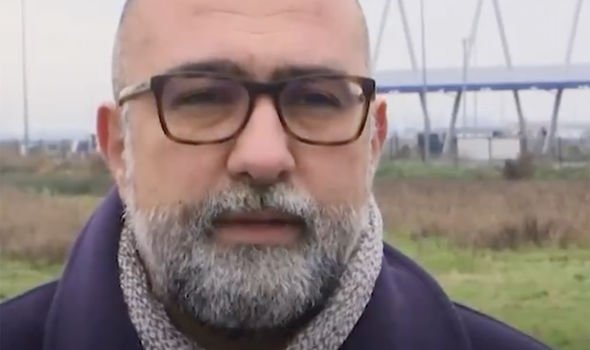 He added: “In fact, the situation over the past few weeks there has been a phenomenon of Brexit anticipation on the British side.

“The British are in the process of stockpiling in anticipation of likely difficulties due to Brexit.

“Over the last three weeks, we have seen an increase in the flow of traffic toward Great Britain due to stockpiling. The ports and Channel tunnel don’t have the capacity to absorb this increase in traffic.”

Major ferry operator Stena said on Wednesday that the volume of goods it had handled in the past several days was up by 19 percent. 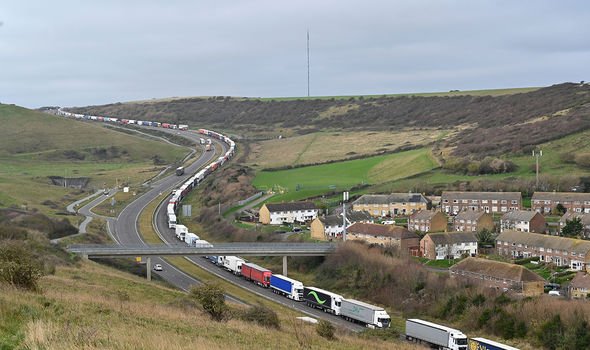 Its executive director, Ian Hampton, blamed Brexit stockpiling, telling Sky News: “We believe this is the result of stockpiling for Brexit with the companies being extremely prudent given the new reality of 31st of December, with the new checks that come into play.”

The Gare du Nord in Paris, which is connected to London’s St Pancras station by the Eurostar, is also preparing for changes, according to France’s public action and accounts minister Olivier Dussopt.

He said: “We have recruited 600 additional customs officers to deal with Brexit, and of these 600 officers, some of them are posted here at Gare du Nord. 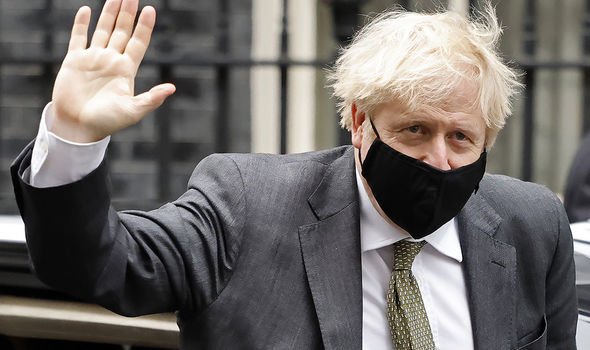 However, the UK Government has hit back at these claims, with a spokesman for Prime Minister Boris Johnson insisting on Friday that it would be wrong to conflate the large queues at British ports with Brexit.

Instead, the spokesman said the congestion was mainly caused by a spike in consumer goods demand and COVID-19 disruption.

He explained: “It’s been primarily caused by a global spike in demand for consumer goods over many months this year, as well as disruption to global shipping patterns and container capacity related to changes caused by the pandemic and subsequent commercial issues at ports.”

The British government has itself warned that even with a limited trade deal, 7,000 trucks heading for the Channel ports in south-east England could be held in 100km queues if companies do not prepare the extra paperwork required.

Brexit warning: France to cause disruption to UK tourists with ‘to-the-letter’ enforcement