Lord Kerslake explained the main tasks the new Prime Minister will be tackling as soon as they enter Number 10 Downing Street.

The Crossbench peer claimed the main tasks were the cost of living crisis, the crisis in Ukraine and public service backlogs.

Lord Kerslake hinted that he thought the new Prime Minister would be Liz Truss by using the pronouns ‘she’ through his discussion of the next Prime Minister, despite Rishi Sunak also being a candidate.

The leadership contest has practically already ended as the new Prime Minister will be announced on Monday 5th of September.

Lord Kerslake told Times Radio: “What I think is striking about where we are now is the multiple natures of the challenges, it’s not just one challenge.

“It’s the cost of living, it’s energy an international crisis of course, Ukraine.

“We have major financial and budgetary issues to address, and major public service backlogs as well, NHS particularly.

“I’d say first even those she’s an experienced minister, nothing prepares you for the onslaught of things you have to do when you become Prime Minister.

“There is an absolute wealth of stuff that has to get decided and sorted out, number one priority will be the reshuffle, the ministerial appointments and I’m sure she would have done a huge amount of work in advance. 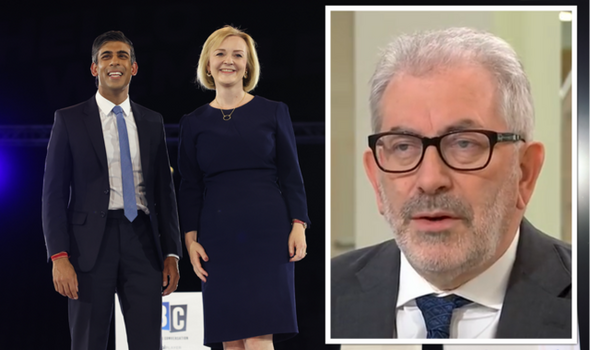 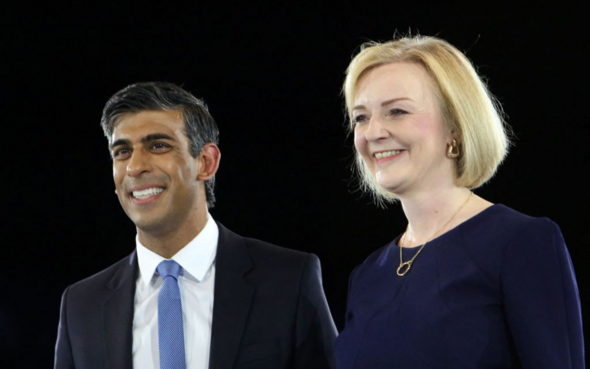 Lord Kerslake added: “But no reshuffle ever goes quite to plan, because you offer somebody a job and they say thanks but no thanks.

“That leaves you with the whole issue, then going to fill and that has a knock-on effect and many times that has happened, there is also this challenge about how clearly you communicate what your intentions are.

“And there is a famous example of when Tony Blair, not enjoying the process of telling people they haven’t got jobs, gave two people roughly the same without realising it.

“So the reshuffle will be number one priority to get right, get the right ministers in the right roles, and being clear what they’ve got to do.”

READMORE:Anne Boleyn breakthrough as NEW EVIDENCE gives ‘inside’ look at her inner circle

Britons have been calling for ongoing Prime Minister Boris Johnson to put a tangible plan into place before the new Prime Minister takes office next week.

Many people have been explaining how the cost of living crisis and increased costs of energy have been causing them anxiety, as they struggle to work out how they will afford the price hike.

Experts have been warning of the inflation on the British economy and the tough winter to come.

Leadership candidates Rishi Sunak and Liz Truss have been battling it out to be the next leader of the Conservative party and Prime Minister of the country. 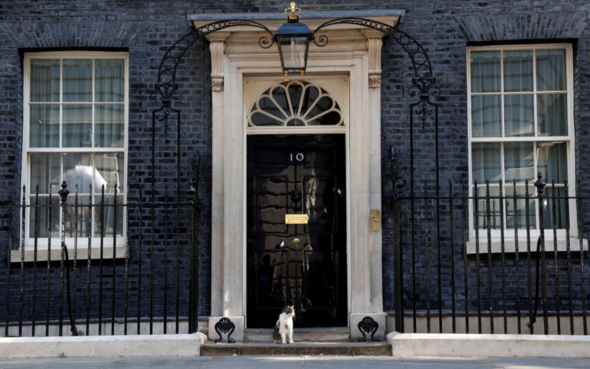 “I’ll do what it takes to protect them, ensure they can keep warm in winter and put food on the table. This winter is going to be challenging. Bills are going up and families are worried. I get it.

“I understand the anxiety that Friday’s announcement must be causing. So today I want to provide reassurance for everyone. I stepped in during Covid, I stepped in in spring when energy bills first went up, and if I am made Prime Minister I will step in again.

“I’ll put in place a £200 VAT cut to energy bills on average and I’ll increase the payments for pensioners and those on low incomes because those are the people who need the most help.”

Biden, en route to Europe, says he will unveil a global vaccination plan.