And Londependence party candidate Daniel Jacobs has said he is keep to redress the balance after what he characterised as the excessive “London-bashing” which he believes characterised the Brexit debate. Mr Jacobs, an author for the Rough Guides travel guidebook series in various parts of the world is one of four candidates standing in the May 6 poll.

He told Express.co.uk: “In practice, Londependence would mean London having at least the same powers as Scotland and Wales.

“Autonomy for us means that Londoners should decide their own fate. It is ridiculous that London, with more people than Scotland and Wales put together, has nothing like the degree of devolution which they have. 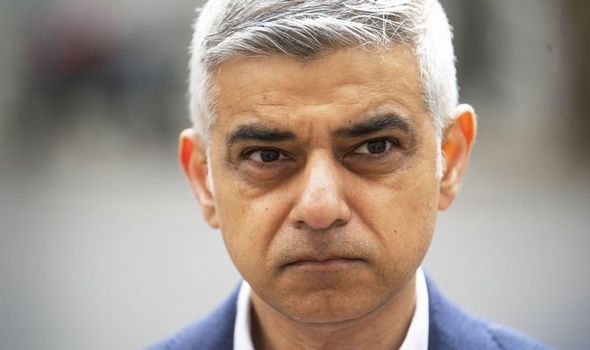 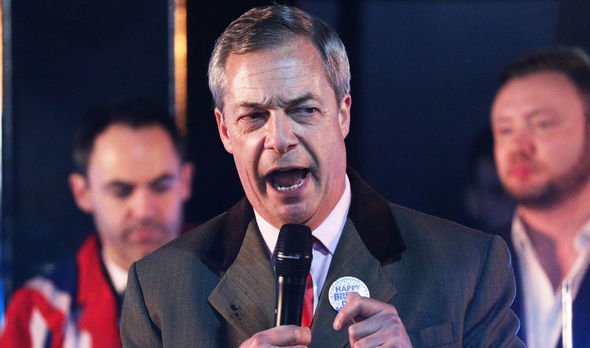 With the Holyrood elections being also being held on May 6, Scotland’s First Minister Nicola Sturgeon has attempted to win an overall majority in the Scottish Parliament which she says would give her a mandate to push for a second referendum.

Mr Jacobs said whatever happens north of the border has huge implications for the Capital. 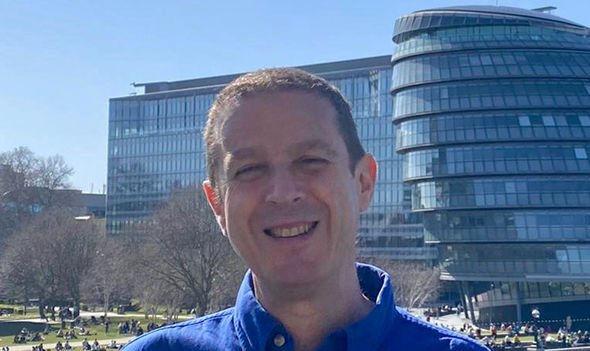 If the UK breaks up, then we want London to be its own unit

He explained: “We want ever-increasing autonomy for London. So long as we remain in the UK, we will work for federalism and subsidiarity (maximum decentralisation).

”If the UK breaks up, then we want London to be its own unit, as Scotland is, rather than simply a part of England.

”We cannot predict whether the UK will break up, but if it does, then London must be ready to go its own way.” 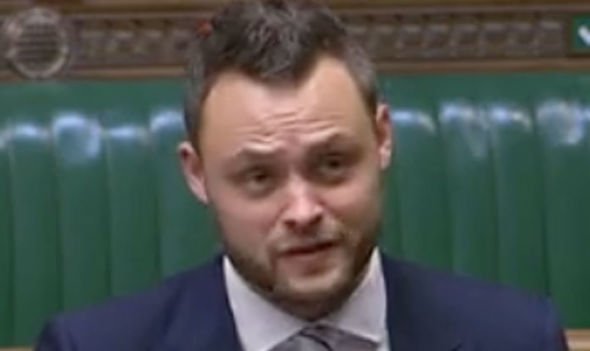 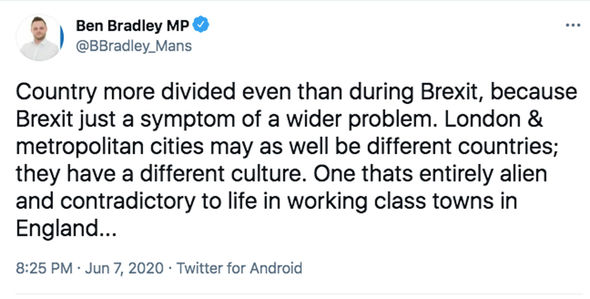 In contrast with much of the rest of England, London voted to Remain five years ago by 59.9 percent to 40.1 percent, and Mr Jacobs said that fact had been reflected in plenty of the rhetoric since, with former Brexit Party leader Nigel Farage among those who have railed against “London elites”.

He said: “London-bashing was a feature of the Brexit debate and has remained so since. Mansfield MP Ben Bradley for example, has tweeted: ‘London & metropolitan cities may as well be different countries; they have a different culture. ‘One that’s entirely alien and contradictory to life in working class towns in England.’

“Even people like John Cleese have been known to complain that London isn’t English enough for them. 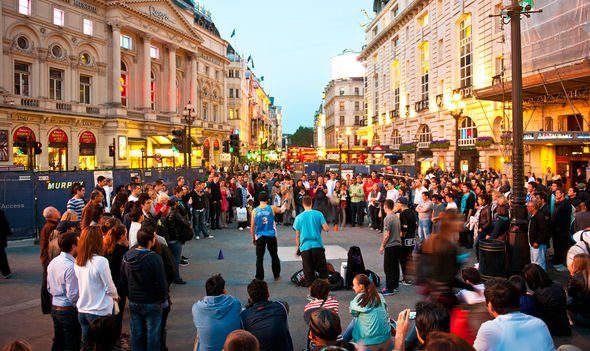 “Sadiq Khan yesterday rightly complained about the level of London-bashing going on.

“Incomes are higher here, it’s true, but that difference disappears once London’s huge rents and higher cost of living are taken into account. Analysis by the Centre for London think tank shows half of London boroughs are still among the most deprived in the country, with no improvement in the past five years, while more than a quarter of Londoners (28 per cent) live in poverty, according to the Trust for London’s annual report. 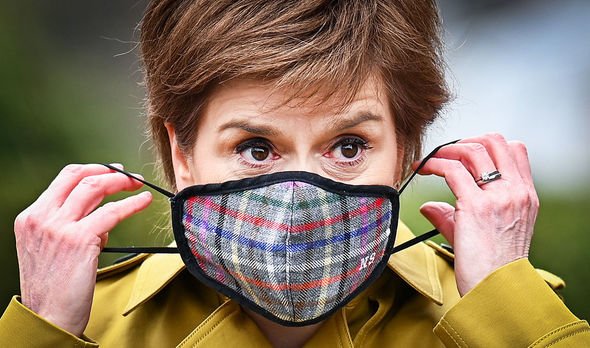 “Many Londoner struggle to get by every day, yet we are castigated for being an ‘elite’, apparently because we are better informed and have more liberal values.”

Outlining his vision for an autonomous, or even fully independent, London, Mr Jacobs added: “We would like to see a Scottish-style legislature with a chief minister, rather than a mayor and largely powerless assembly.

“We need more legislative powers and more fiscal autonomy. We need more control over our own housing and over education.

“The Prime Minister has derided the mayor for having no control over drug laws in London, but that is another area where London should be free to act for itself.”

U.S. Democrats, Republicans at odds over next coronavirus aid

COVID-19: England might not return to regional restrictions as lockdown is eased, Boris Johnson suggests