On May 6, Londoners will head to the polls to vote for their next London Mayor. The current London Mayor, Sadiq Khan, is hoping for another term and is currently campaigning as the Labour candidate for London’s top job. However, Mr Khan faces opposition from several rivals, as there are 20 candidates standing to be elected as London’s next Mayor this May.

Who is leading in the London mayor polls?

The Savanta ComRes survey found the Labour candidate is on track to win the election when second preference votes are taken into account.

The online survey was answered by more than 1,000 adult Londoners and it was carried out between April 13 and 19. 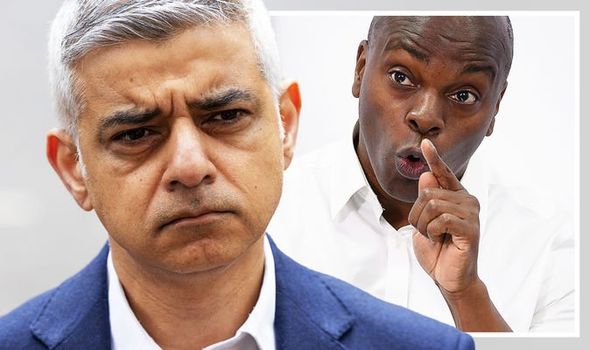 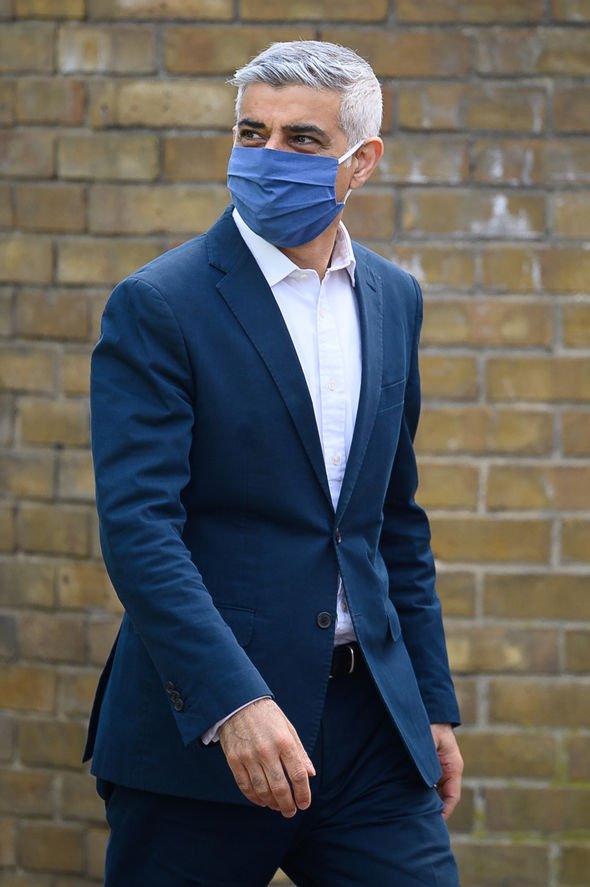 Another recent poll carried out by YouGov for the Mile End Institute at Queen Mary University of London found Mr Khan in the lead to win the election.

Support for Mr Khan was 47 percent among respondents, while Mr Bailey stood at 26 percent. 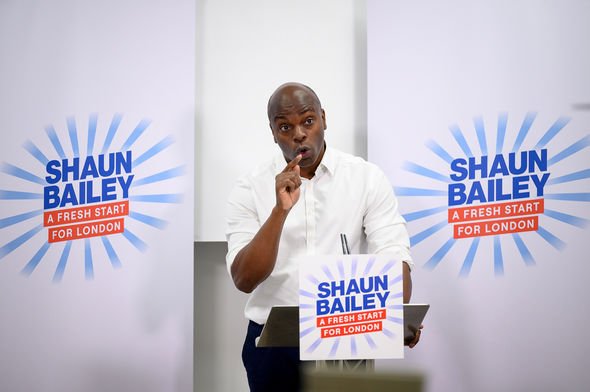 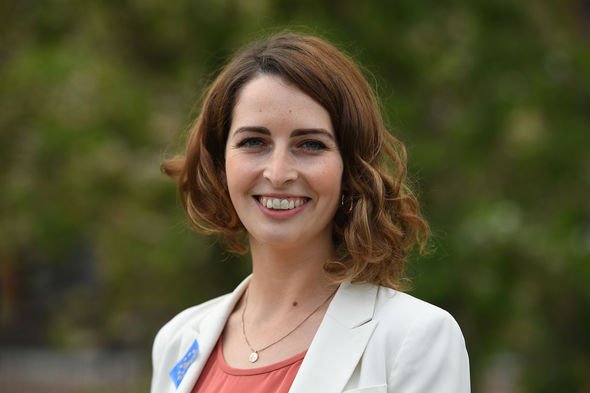 The poll, which was conducted online between March 29 and April 1, asked 1,192 adults living in inner and outer London about the upcoming mayoral election.

Dr Patrick Diamond, Associate Professor in Public Policy at Queen Mary and Director of the Mile End Institute, said: “Sadiq Khan is on course for a convincing victory in the forthcoming mayoral contest.

“His support is particularly strong within BME communities and among younger voters.

“However, older voters and those who voted leave in the EU referendum appear far less likely to support him.” 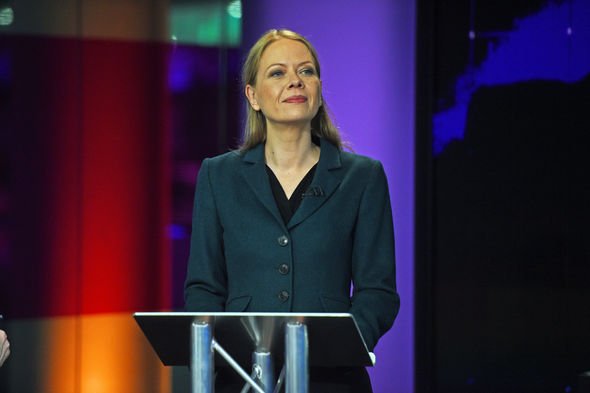 According to bookmakers Coral, Sadiq Khan is as short as 1/50 in the betting for the London mayoral election – an implied probability of 98 percent of him winning.

Coral’s Harry Aitkenhead said: “The betting for the London Mayoral Election shows that it looks like a formality for Sadiq Khan to remain Mayor, as he has been since 2016.

“If he lost the election, it would be one of the biggest betting shocks of all time.”

Sadiq Khan is also the favourite at 1/50 to win the mayoral election, according to bookmakers Ladbrokes.

Alex Apati of Ladbrokes said: “Sadiq Khan is the overwhelming favourite in the London Mayoral Election, but that’s not to say there isn’t plenty of interest in other markets.

“Niko Omilana has caught the interest of plenty of punters with the YouTuber’s massive following on social media.

He added: “As far as Khan’s odds are concerned, 9/4 says he gets over 50 percent of the vote, which would be the first time anyone has done so.”