Liz Truss mocks BBC for 'not getting facts right'

On Friday the UK energy regulator Ofgem announced the annual price cap for annual energy bills would rise from £1, 971 to £3, 549 this October. The energy company E.on has suggested one in eight UK households are currently struggling to pay their bills and predicts the figures will rise to 40 percent in October when the new price cap begins.

On Sunday, Conservative leader candidate Liz Truss spoke with the Sunday Mail about her plan to tackle the cost-of-living crisis.

She said: “I have a clear plan to get Britain through this storm and out the other side, and the determination to deliver it.

“A recession is not inevitable, but we need to make sure we do not talk ourselves into one. I don’t believe in managed decline and I won’t accept it. I believe in hope over fear.” 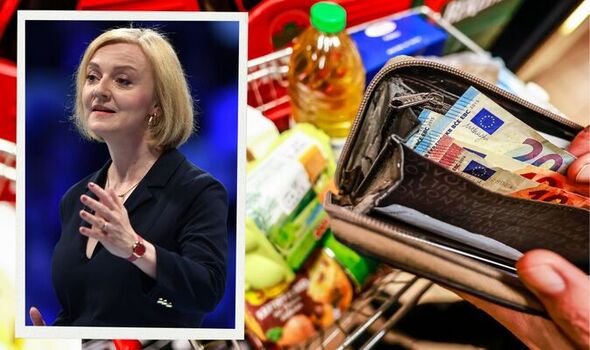 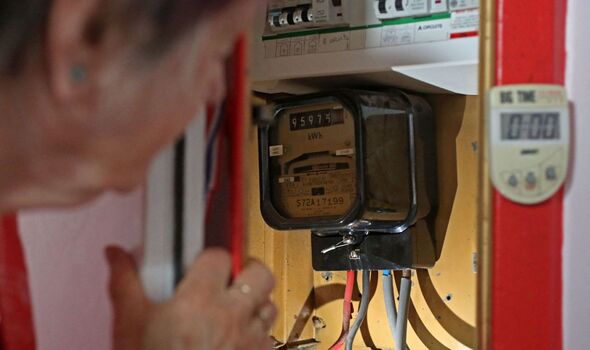 In the UK, energy prices rose 54 percent in April and will now rise to 80 percent in October, which is expected to affect over 24 million households.

Jonathan Brearkey, an Ofgem representative, said the current rise “will be devastating for families”.

He told the BBC: “The difficult news I have to give today is that prices look like they are continuing to rise.”

Economists have also predicted that inflation could top 18 percent which may force interest rates higher than the current 1.75 percent. 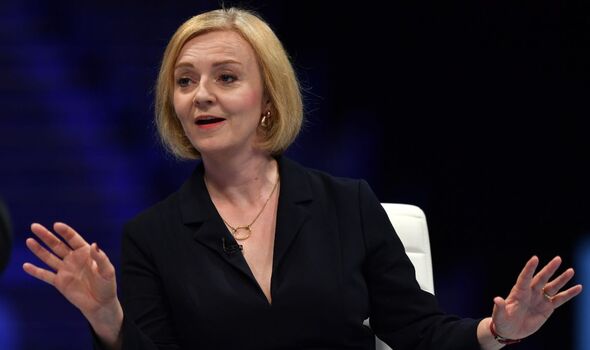 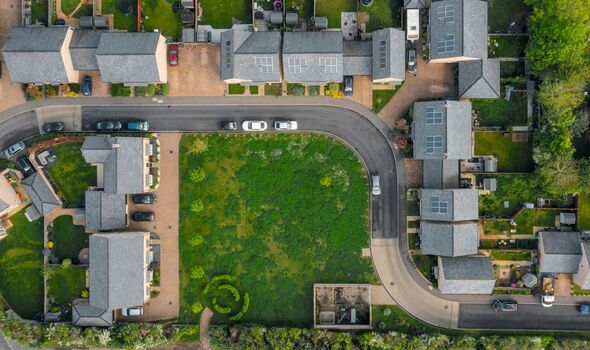 The Foreign Secretary has said she is working on a plan that will support pensioners and lower-income households.

She has also pledged to reverse the rises to national insurance and abolish green levies on energy bills.

Ms Truss said: “Ultimately I am an optimist and I believe things can and will get better, but only if we take tough and decisive action.

“I know that times are difficult and families are under huge financial strain. I get it, and if I become Prime Minister I will offer immediate support to make life easier.

“I will focus on growing the economy and fixing the root causes of the challenges we face now – I will take action to make sure Britain is not in this position again.”

DON’T MISS:
Energy crisis is top priority for the new PM – EXPRESS COMMENT [COMMENT]
Boris Johnson insists Britain will NOT buckle under energy crisis [REPORT]
Energy boss unveils masterplan to save YOU £1,000 off your bills [REVEAL] 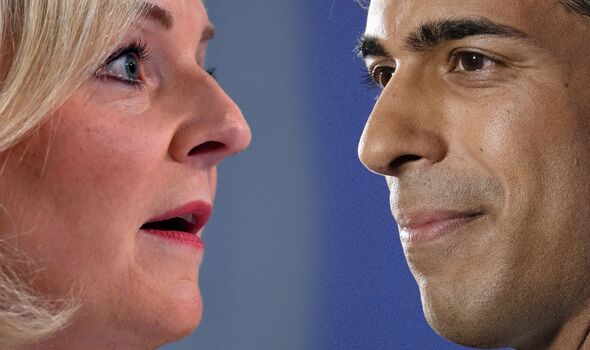 A senior source in Ms Truss’s campaign said: “Liz gets that things will be difficult this autumn and winter, but fundamentally she is optimistic and hopeful about the future of the country.

“She’ll stand up to people who talk down our country, stand up to trade union barons, to vested interests holding the economy back, and to dictators like Putin. She’ll deliver the tough love the country needs.”

Members of the Conservative party are currently voting for a new party leader, and the voting results for the leadership race will be announced on September 5.

Boris on the brink? Why PM Johnson faces ‘HERCULEAN task’ to keep Tories in Number 10

A Supreme Court case on registering women for the draft evokes Ginsburg’s legacy.