The VAT cut, which would be introduced years ahead of the Treasury’s schedule, would save the average UK household more than £1,300 a year, and would represent the biggest on record if it is introduced. It is one of several possible policies being worked on by the Treasury for whoever steps in as Prime Minister on September 5, and is based on plans modelled on Gordon Brown’s response to the economic crisis in 2008.

Sources in Ms Truss’ team have confirmed they are considering the option, alongside possibly extending Rishi Sunak’s 5p cut in fuel duty, which is due to end in March.

Meanwhile an ally of Ms Truss claimed Mr Sunak had already drawn up a plan to cut 2p off income tax by 2024.

Ms Truss said: “I know that times are difficult and families are under huge financial strain. I get it, and if I become Prime Minister I will offer immediate support to make life easier. I will focus on growing the economy and fixing the root causes of the challenges we face now – I will take action to make sure Britain is not in this position again.”

A source told The Telegraph: “Cutting VAT is the nuclear option. They [the Treasury] have talked about the Gordon Brown approach that he took at the time, when it looked as though consumer confidence was falling.  They are talking about the last big economic shock that hit the whole economy and consumers in 2008, and the Treasury’s response to that.” 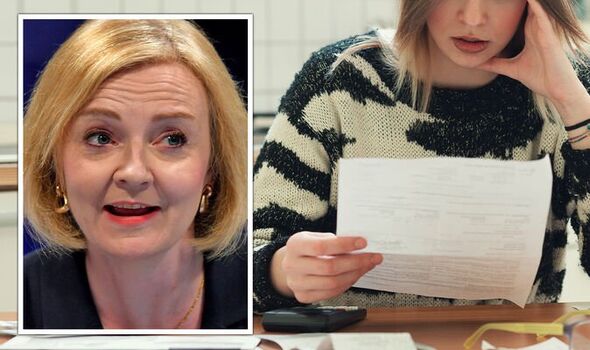 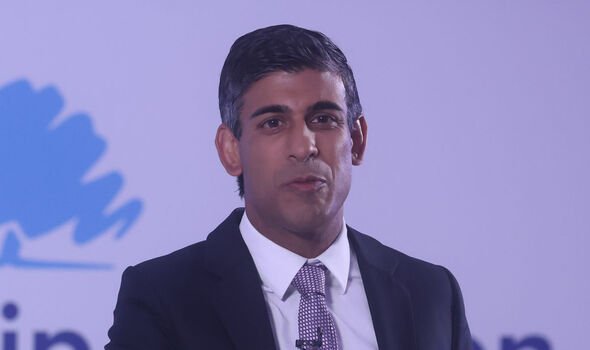 The possible major tax cut comes following Ofgem’s announcement on Friday that the price cap will rise from £1,971 to £3,549 on October 1 – with analysts predicting it could soar to as much as £7,000 by April next year. Ms Truss clarified that no decisions on economic support packages will be made until the Tory leadership race has concluded.

Another option being considered is to raise the personal allowance – the amount of income individuals do not need to pay tax on – which currently sits at £12,750. The point at which taxpayers hit the higher 40 percent bracket, currently at £50,270, may also be increased.

The foreign secretary said: “I will lower the tax burden from its 70-year high, so that businesses aren’t penalised for creating jobs or providing the goods and services we use every day and so people can keep more of their money. I will reverse the National Insurance hike so businesses don’t pay more to hire people. Pessimism and a managerial approach to Government will not work. 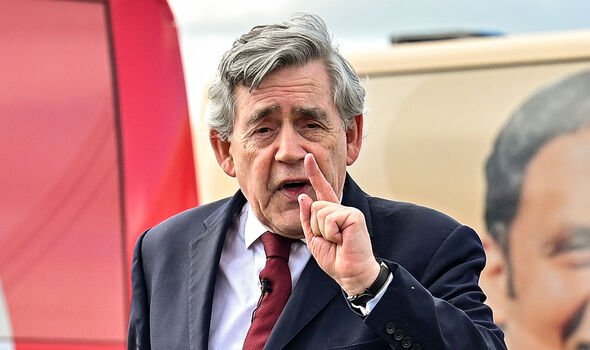 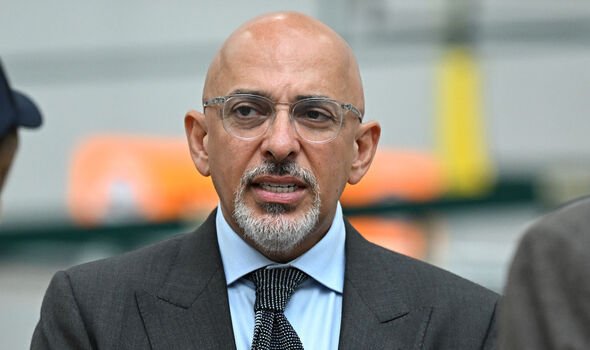 “My plan will unleash our great country’s full potential and get our economy growing again – it is the only way to get us through the tough times ahead.”

Beyond her commitment to reverse April’s rise in national insurance, slash green levies from energy bills and halt the planned increase in corporation tax, Truss has refused to set out details of the emergency package she would deliver next month if she is elected prime minister. Chancellor Nadhim Zahawi has warned that people earning around £45,000 per year could be among those struggling to cope with soaring living costs.

He told the Telegraph: “My concern is there are those who aren’t on benefits. So universal credit is a really effective way of targeting, but I’m looking at what else we can do to make sure we help those who really need [it].”

The Centre for Social Justice think tank, founded by the Truss backer Sir Iain Duncan Smith, is proposing significantly increasing universal credit from October to give 8.5 million households an additional £219 on average over a three-month period. However, it remains unclear how generous Truss is prepared to be on welfare payments.

The Bank of England has projected inflation will reach 13 percent, while bankers at Citi have warned it may rise as high as 18 percent. Homelessness charity Crisis warned that hundreds of thousands of low-paid workers could face homelessness and be left destitute this winter as a result of the surging energy bills.

With the price cap forecast to hit £5,300 next year, an analysis comparing household incomes against the average cost of rent, energy and food bills in January suggested that the outgoings of the lowest income households would exceed their average monthly incomes by a third. Meanwhile business leaders have warned that hundreds of thousands of jobs could be cut as hotels close for winter, pubs slash opening hours and factories shut. 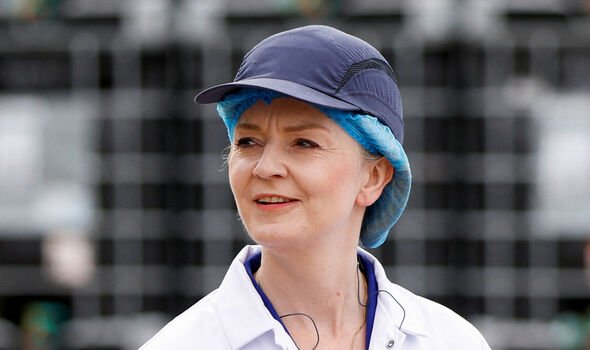 Kate Nicholls, chief executive of UK Hospitality, said that 10,000 businesses could close in the next 18 months. Some of Truss’s supporters are also warning that energy-intensive industries, such as steel and ceramics, will need support after forecasts showed that their energy bills could triple in six months.

A spokesperson for the Treasury said: “We know people are concerned about rising prices, and that’s why we’ve introduced £37 billion help for households, targeted at the most in need. We are also making the necessary preparations to ensure a new government has options to deliver additional support as quickly as possible, as the Chancellor has made clear.

“And as the Prime Minister has made clear, no major fiscal decisions will be taken until the new prime minister is in post.”