Home » Politics » Laura Kuenssberg husband: Who is the BBC News reporter married to? Does she have children?

Laura Kuenssberg is an award-winning journalist who is seen as one of the leading commentators on the British political scene. The 43-year-old began her career at NBC news where she worked during a journalism course at Georgetown University which she undertook after she completed her degree. She was appointed as the BBC’s political editor in July 2015, making her the first woman to hold that position. But who is Miss Kuenssberg married to and does she have any children?

Who is Laura Kuenssberg?

Her paternal grandfather was the German-born founder and president of the Royal College of General Practitioners, Dr Ekkehard von Kuenssberg.

While her mother’s father was the Scotland High Court judge Lord Roberton. 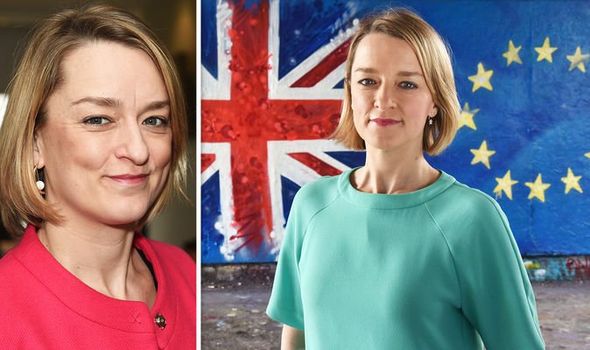 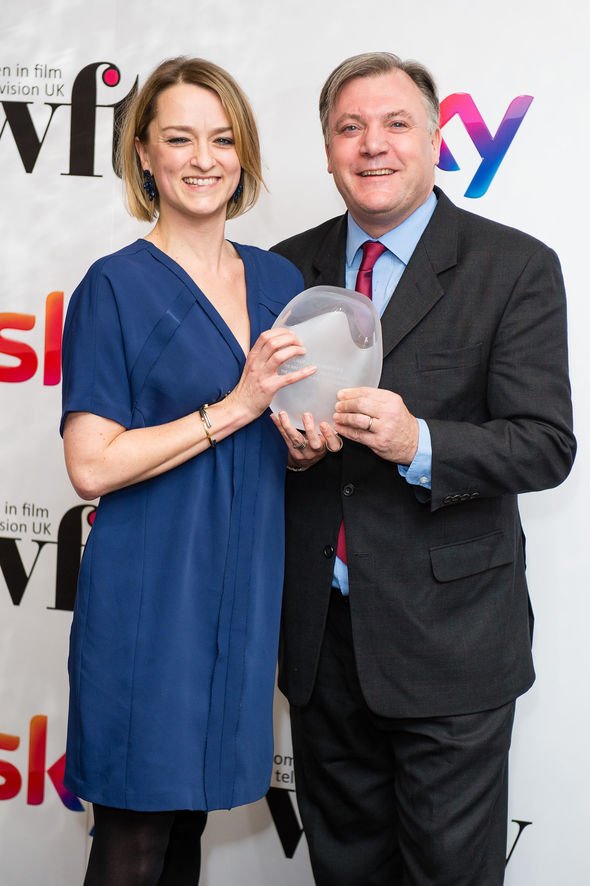 She grew up in Glasgow, with her brother and sister, where she attended Laurel Bank School, a private girls’ school.

After she completed school, she studied history at the University of Edinburgh before moving to Washington DC, to undertake a journalism course at Georgetown University during which she worked on an NBC News political programme.

Upon her return to the UK she worked for local radio and then cable television in Glasgow, before joining BBC North East and Cumbria in March 2000.

She won a regional Royal Television Society award for her work as home affairs correspondent and produced segments for the social affairs editor Niall Dickson. 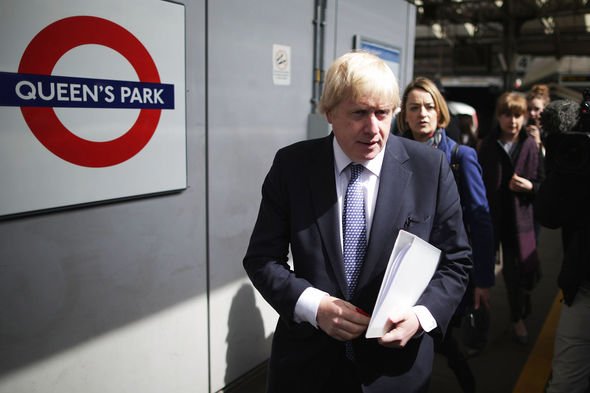 She was then appointed chief political correspondent for BBC News where she reported for BBC One bulletins, Daily Politics and BBC News.

In May 2010, her presence was so ubiquitous in the period between the general election and the formation of a coalition government under David Cameron, that journalist David Aaronovitch coined the term “Kuenssbergovision”.

She moved to ITV News in 2011 where she also contributed towards business reporting on ITV’s current affairs strand, Tonight.

She made her debut co-hosting News at Ten with Alastair Stewart in 2013.

But later that year she announced that she would leave ITV to return to the BBC, as chief correspondent and a presenter of Newsnight, replacing Gavin Esler in the latter role.

During her tenure in the role as BBC political editor, she has faced serious backlash, including a period during the 2017 general election when her safety was under threat and a bodyguard was hired to keep her safe. 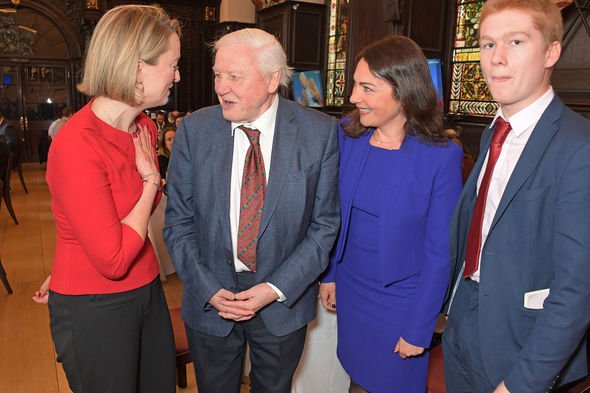 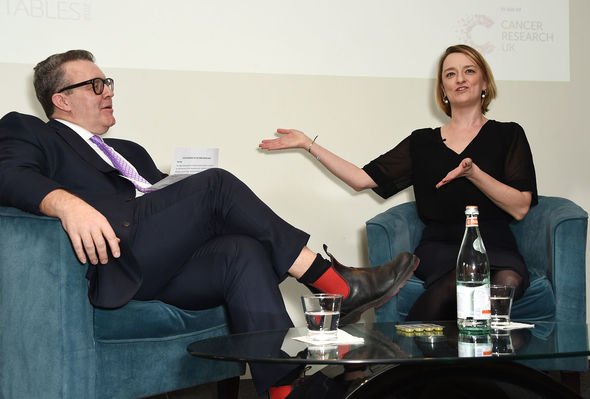 But who is she married to?

After his degree, he moved to the US to undertake studies at Harvard University.

The couple now live together in east London and do not have any children.

Although Miss Kuenssberg discusses politics on TV on an almost daily basis, Mr Kelly is very quiet about his private life and keeps out of the public’s attention.