Speaking at the virtual Blue Collar Conservatism Conference 2020, the Transport Secretary hailed new Tory MPs who replaced Labour veterans in northern constituencies for demonstrating why voters made the right choice in the 2019 December election. Mr Shapps hit out at the Labour Party for failing to keep its relentless promises throughout the years and claimed northern voters are finally seeing some long-deserved Tory results.

He said: “The thing making the biggest difference is having new brilliant Tory MPs and Conservative representatives on the ground.

“Some of these seats have been promised stuff for so long, have always been Labour through and through, that’s why it was the red wall, and now they’ve got Conservative MPs who are actually out there doing things every day.

He added: “It means that when people vote Conservative they’re actually seeing some really pro-active representation on their behalf. 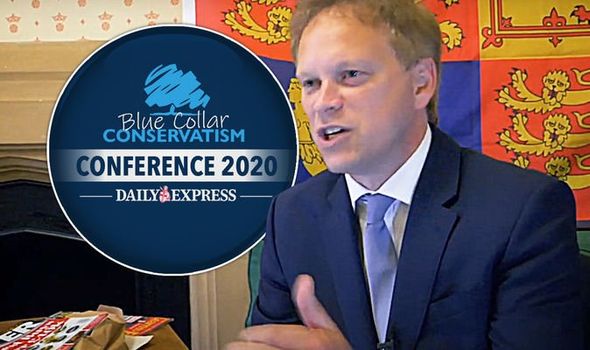 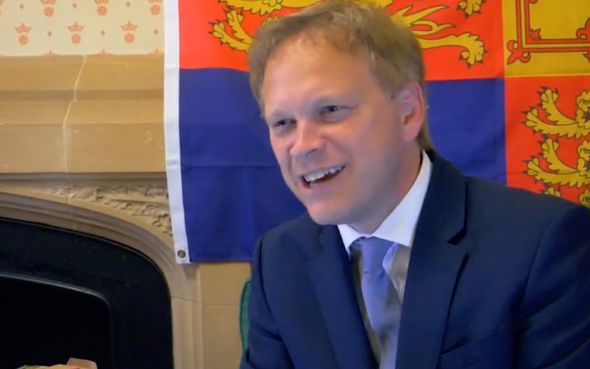 “We’re going to make sure they show some delivery as well so things actually change for people, which I think after all these decades would just be a revelation for people.

“And it’s all been happening because people voted Conservative for the first time.”

Mr Shapps echoed Tory MP Lee Anderson’s comments who said on Monday that Britons were “fed up” with Brexit delays during 2019 which resulted in Boris Johnson receiving an overwhelming majority in the December general election.

Speaking at the virtual conference, the Conservative MP said the 2019 general election results were comparable to the results of the 2016 referendum based on each area.

He claimed the four-year stalemate with Brexit was the reason why many people voted Conservative – even if they were previously Labour supporters.

It came as Esther McVey, the founder of the Blue Collar Conservatism Movement, asked Mr Anderson about a voter who purposely voted for the Conservatives in 2019 because of their plans to get Brexit done.

Mr Anderson said: “That resonates with my area.

“If you look at the referendum result in 2016 and compare that with the general election result last December, if you go area by area, it sort of replicates itself.

“I knew that’s what was coming. It’s not rocket science, people were fed up after four years of stalemate and at the end of the day it was get Brexit done and vote Conservative.” 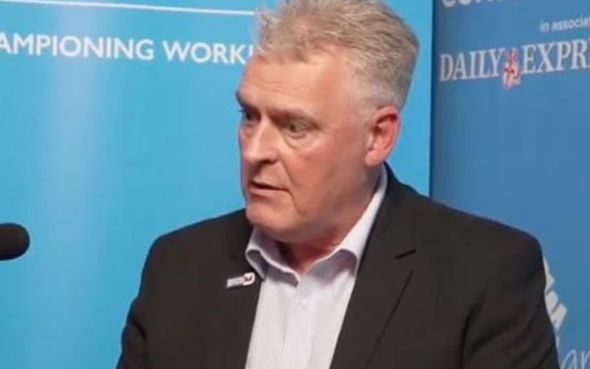 Ms McVey added: “When we had that red wall collapse and now a blue wall, many say, ‘we’ve lent you the vote, Conservative Party.

“You must now do that leveling up agenda and engaging with all these different regions’.”

In the 2019 general election Boris Johnson secured a staggering majority of 80 MPs in the House of Commons following his pledge to “get Brexit done”.

Trade talks between the UK and EU are now reaching crunch point.

All week Express.co.uk will bring you exclusive coverage of the Blue Collar Conservatism Conference 2020, an event designed to listen to the views of grassroots voters in new Conservative seats across the UK.

Express journalists will travel up and down the country with Ms McVey’s team to hear what real people think of the key issues affecting their lives.

Of the event in association with the Daily Express, Ms McVey said: “This is the start of doing the traditional party conferences in a very different way. It is a Party Political Conference first. Travelling the country reaching out and speaking to the public and then getting Cabinet Ministers to reply.”