Ms Beckett, the NEC’s longest serving member, won the position in the first meeting of the new ruling body. But 13 left-wing members of the body walked out of the meeting this morning citing issues with Sir Keir Starmer’s leadership. The civil war in Labour ignited after former leader Jeremy Corbyn was suspended from the party last month over remarks about the Equality and Human Rights Commission’s (ECHR) inquiry into anti-Semitism in the party under his leadership. The NEC only recently voted to reinstate Mr Corbyn to the party after the former leader partially retracted his comments.

The long-standing MP for Derby South takes over from Andi Fox, from the union TSSA, as chair of the NEC.

Left-wing members had expected Ian Murray, NEC vice-chair and MP for Edinburgh South, to take over as head due to an existing rotating chair system.

But instead the NEC held an election, with all 24 members still present voting for Ms Beckett, which they argued was a return to the old system for choosing a chair.

The left-wing members have accused Sir Keir of lobbying for Ms Beckett in spite of NEC protocol, and added in a letter to Labour General Secretary David Evans: “This is not protocol and is another example of the Leader promoting factional division within Labour.”

“We believe the true reason for the leader lobbying for Dame Margaret, and indeed the reason that had been given by senior party MPs in private, is because the vice chair, Ian Murray, was a signature to the previous correspondence sent to you seeking admonishment of the Leader.” 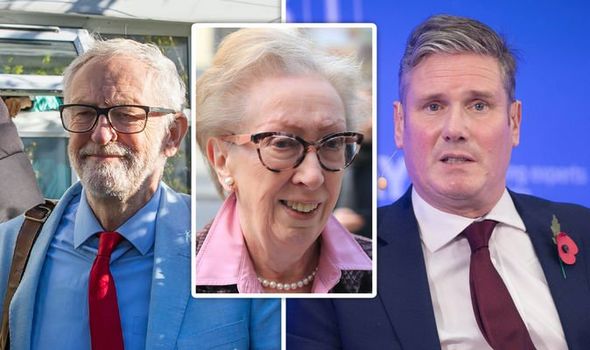 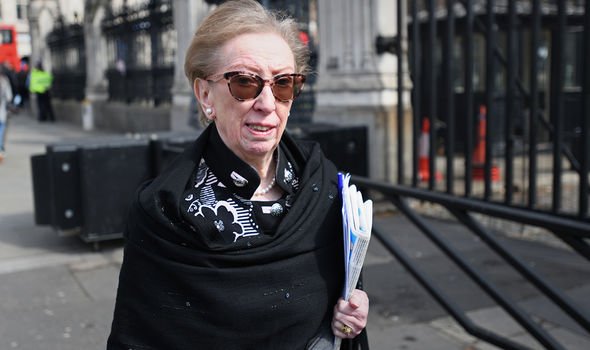 The former NEC vice-chair, along with the 12 other left-wing members, lashed out at the General Secretary and Sir Keir for undermining their decision to reinstate the former leader in another letter sent last week.

While Mr Corbyn has been reinstated by an NEC committee decision, Sir Keir and Mr Evans has blocked him from sitting as an MP and said the decision not to restore the whip is being kept “under review”.

The earlier NEC letter said: “The decision of the Leader the following day to withhold the whip from Jeremy Corbyn MP is an act of deliberate political interference in the handling of a complaint.

“It defies the decision of the NEC panel, is a matter of double jeopardy that flies in the face of natural justice, it undermines the Rule Book and it is precisely the type of action found to be unlawful indirect discrimination by the EHRC report.” 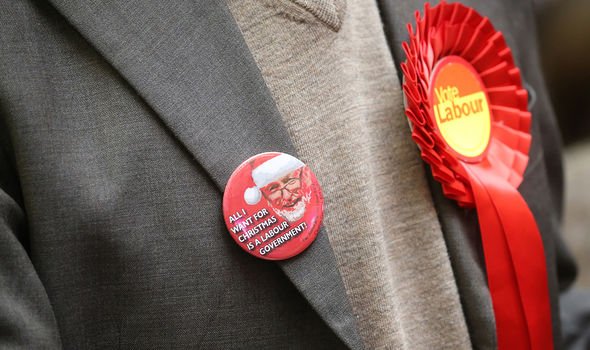 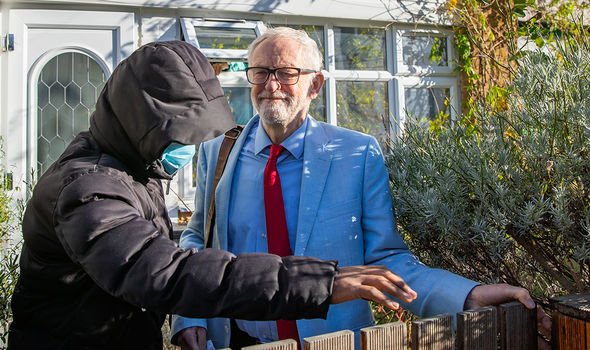 Ms Fox, one of the members who walked out of the meeting, said on Twitter the left-wing members of the NEC “had no option but to walk out”.

She added: “The total disregard and disrespect for the left is something we could not allow.

“The undermining of the process of the NEC, censoring debate and ignoring our process has to be opposed.”

Mr Rahman, who won election to the NEC this month, also said Ms Beckett’s election as NEC chair over Mr Murray was a “factional attack… reminiscent of the New Labour years”.

He added: “There can be no party unity until Starmer fully understands the need to work with the labour movement and the many tens of thousands of grassroots members who can help deliver a Labour government.”

It comes after Nick Brown, Labour’s chief whip, wrote to Mr Corbyn asking him to “unequivocally, unambiguously and without reservation” apologise for his comments on anti-semitism in Labour.

He added that the comments caused “such distress and pain to Jewish members of the Labour Party and the wider Jewish community”.

Mr Brown then asked the former leader to remove or edit his Facebook post which saw the labour leader say the ECHR report had “dramatically overstated” the scale of anti-Semitism in the Labour Party.

The chief whip argued this would cooperate fully with the party’s aims to implement the reports recommendations. 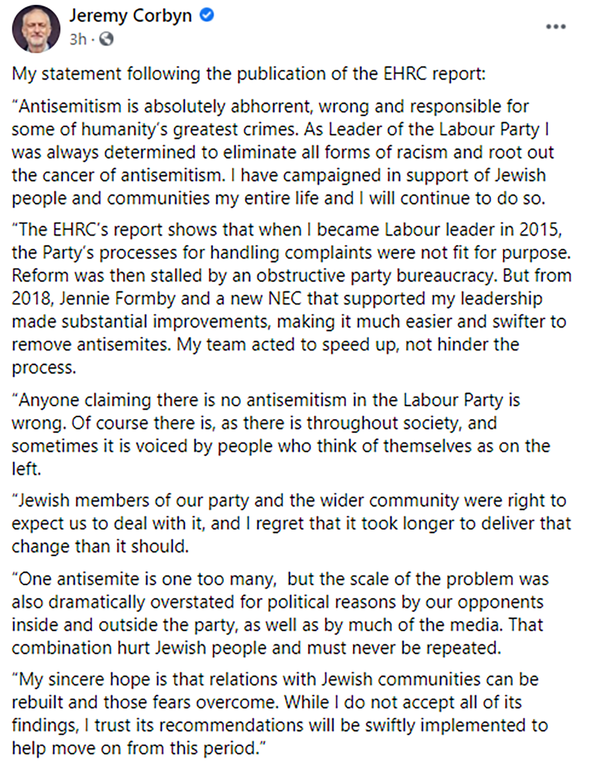 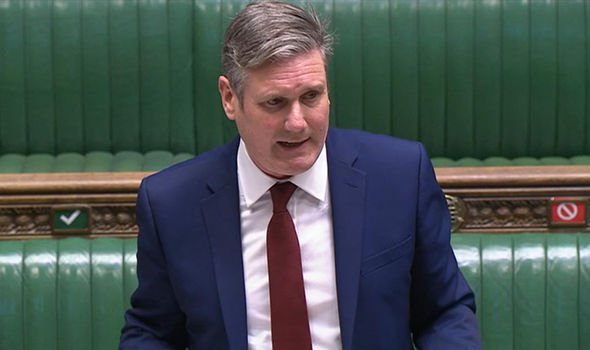 After he was reinstated, Mr Corbyn clarified his statement and walked back claims anti-Semitism was “overstated” in Labour.

He said: “To be clear, concerns about anti-Semitism are neither ‘exaggerated’ nor ‘overstated’. The point I wished to make was that the vast majority of Labour Party members were and remain committed anti-racists deeply opposed to anti-Semitism.

“I fully support Keir Starmer’s decision to accept all the EHRC recommendations in full and, in accordance with my own lifelong convictions, will do what I can to help the party move on, united against anti-Semitism which has been responsible for so many of history’s greatest crimes against humanity.”

Sir Keir added afterwards, defending his decision not restore the whip to his predecessor: “Jeremy Corbyn’s actions in response to the EHRC report undermined and set back our work in restoring trust and confidence in the Labour party’s ability to tackle anti-Semitism.”

Wisconsin G.O.P. Wrestles With Just How Much to Indulge Trump