Instead, he will now assume an unspecified “strategic role”, and it is not known who his replacement will be.

The Labour leader’s team is undergoing a major reshuffle following a string of disastrous election results.

Earlier this week it was announced Ben Nunn and Paul Ovenden, Sir Keir’s top communications officials, are leaving their posts. 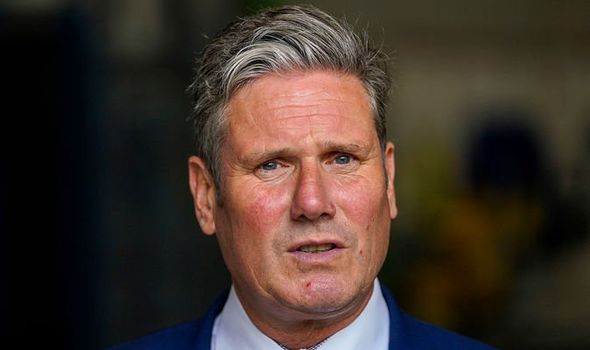 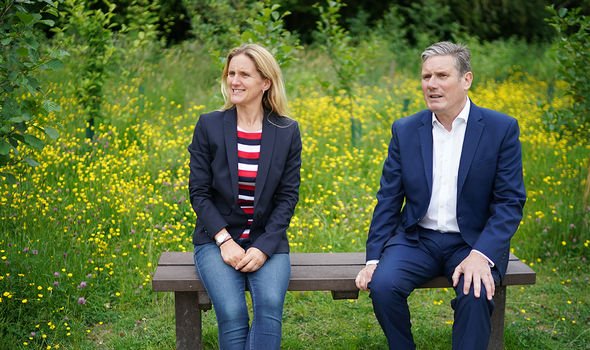 However, Labour only polled 691 votes, its lowest by-election performance ever.

In May Labour lost the Hartlepool by-election, with the Conservative candidate securing over 50 percent of the vote in a shock election victory for the party.

Hartlepool had previously been part of Labour’s ‘red wall’ of loyal working-class seats in the north and midlands.

On the same day the party lost hundreds of councillors, and control over several councils, in local elections as the Tories swept to victory. 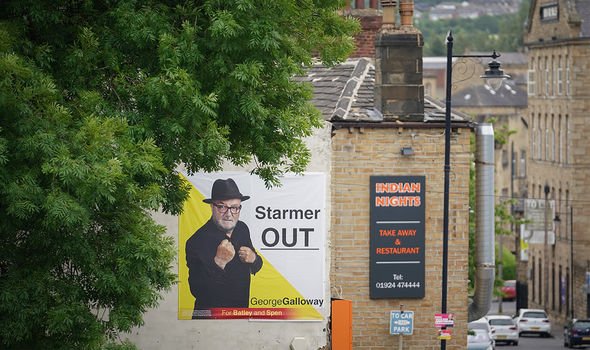 Sir Keir faces his next electoral test on July 1 at the Batley and Spen by-election – a key Labour seat.

Tracy Brabin, the previous MP, stepped down after being elected as Mayor of West Yorkshire.

Labour’s candidate is Kim Leadbeater, sister of Jo Cox who was MP for the constituency until her murder by a far-right extremist in 2016.

George Galloway is also standing for the Workers Party of Britain, on a “Starmer out” platform. 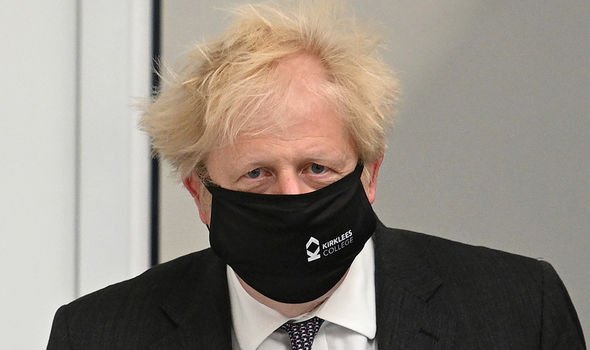 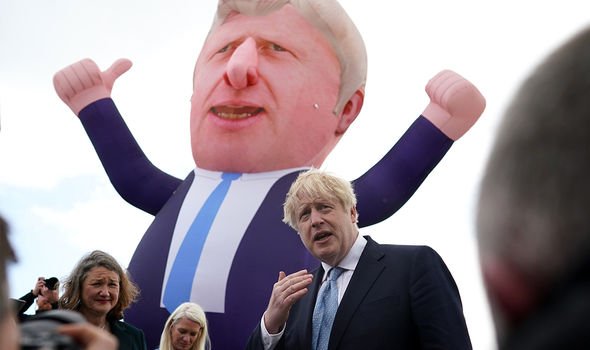 There are fears within Labour his candidacy will help the Tories by splitting the left-wing vote.

Owen Jones, a prominent left-wing activist, has already called on Sir Keir to resign if Labour loses the contest.

Speaking to Novara Media he said: “If he loses Batley and Spen, Keir Starmer has to resign as leader of the Labour Party and the left has to think very seriously about how we get some sort of candidate on the ballot paper.

“Oppositions do not lose by-elections. That almost never happens.

Businesses need to be given ‘more support’ says Labour MP

“Before Hartlepool, that had happened twice in the last 50 years.”

Sir Keir became Labour leader after Jeremy Corbyn led the party to its worst defeat since 1935, in December 2019.

Speaking to the Dewsbury Reporter he played down the threat the election poses to his leadership. 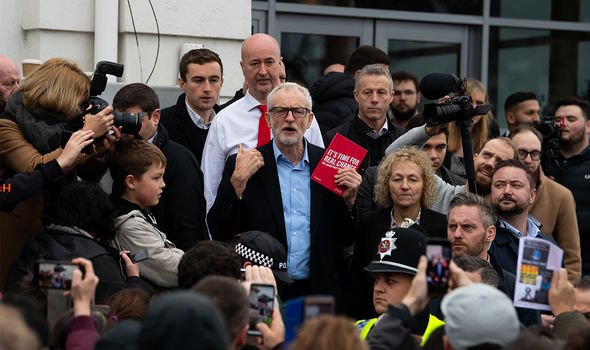 He commented: “This by-election is not about me, it’s about the people of Batley and Spen and whether they get a fantastic MP who is going to stick up for them whenever they need a champion.

“All of the candidates who are trying to make this by-election about me, about something else or a national issue are disrespecting the people of Batley and Spen.”

Watch 4 Key Moments From Trump at the First 2020 Debate