The Prime Minister and the new Head of State met shortly before 4pm. It marks a significant moment in history, with the meeting taking place for the first time between two people who are new in their roles.

While the King acceded to the throne upon the death of his mother yesterday afternoon, Ms Truss was only appointed as Prime Minister on Tuesday.

As well as an audience today, the pair briefly spoke on the phone last night, shortly after the Prime Minister addressed the nation to pay tribute to the late Queen.

“His Majesty King Charles III bears an awesome responsibility that he now carries for all of us.

“I was grateful to speak to His Majesty last night and offer my condolences,” Ms Truss told MPs in the House of Commons earlier today.

READ THE LATEST UPDATES AND TRIBUTES ON OUR LIVE BLOG 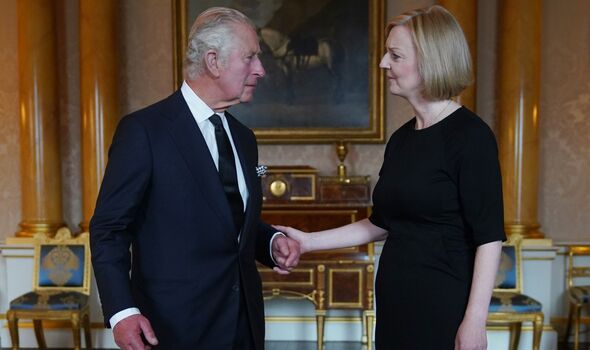 “Even as he mourns, his sense of duty and service is clear.

“He has already made a profound contribution through his work on conservation, education and his tireless diplomacy. We owe him our loyalty and devotion.”

She added that she would give “loyal service to our new King” in her role as Head of Government.

Ms Truss met with the King at Buckingham Palace just hours after he arrived back in London from Balmoral Castle in Scotland, where the Royal Family had gathered to say goodbye to the Queen.

They will now hold weekly audiences on Tuesday evenings at the Palace to discuss matters of state.

The meetings are held in private with no one else in the room other than the Prime Minister and monarch. 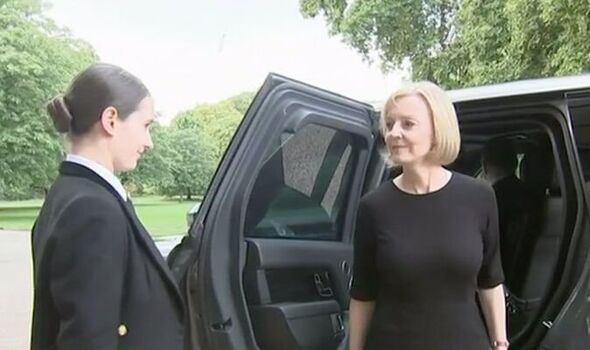 Paying tribute to the Queen in Parliament earlier today, former Prime Minister Theresa May joked it was the only meeting she knew “would not be briefed out to the media”.

Giving insight on the private audiences, she added: “These were not meetings with a high and mighty monarch, but a conversation with a woman of experience and knowledge and immense wisdom.

“What made those audiences so special was the understanding the Queen had of issues which came from the work she put into her red boxes, combined with her years of experience.”

Ms Truss’s only audience with the Queen as Prime Minister came on Tuesday when she was appointed to the top job. 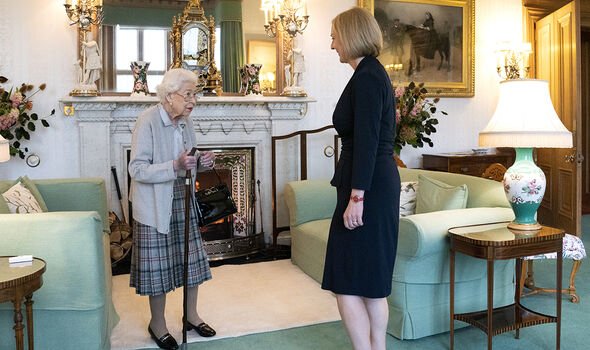 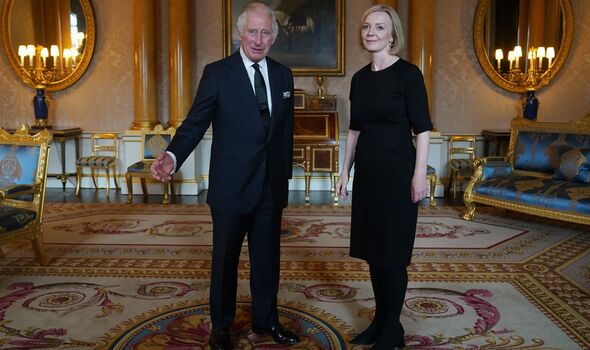 Speaking about the moment earlier, she said: “It was just three days ago at Balmoral that she invited me to form a government and become her 15th Prime Minister.

“Again she generously shared with me her deep experience of government, even in those last days.”

Ms Truss described the former monarch as “one of the greatest leaders the world has ever known”.

She added: “Her late Majesty’s image is an icon for what Britain stands for as a nation, on our coins, on our stamps, and in portraits around the world. Her legacy will endure through the countless people she met, the global history she witnessed, and the lives that she touched.

“She was loved and admired by people across the United Kingdom and across the world.”

Judith Collins on causing a stir at Waitangi: She came, she saw, she did not speak

Nurses union flabbergasted at being left off fast-tracked residency list