Speaking to GB News, polling guru Chris Curtis said: “Now what we’re seeing among the membership is a bit of Johnson nostalgia for lack of a better word.

“They’re looking at the alternatives and they’re saying: ‘actually, we kind of prefer what we had before that we’ve been given.’

“And that’s what our poll does show. Now, is it meaningful given that Boris Johnson has had the opportunity to set out his vision for the country and the two other contenders haven’t?

“Maybe these numbers will change over the coming months. But at the very least, I think what it shows is that at least among the Tory members, there isn’t a massive appetite for either of these two candidates.” 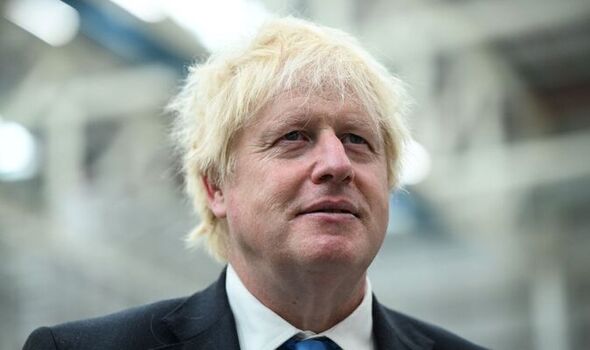 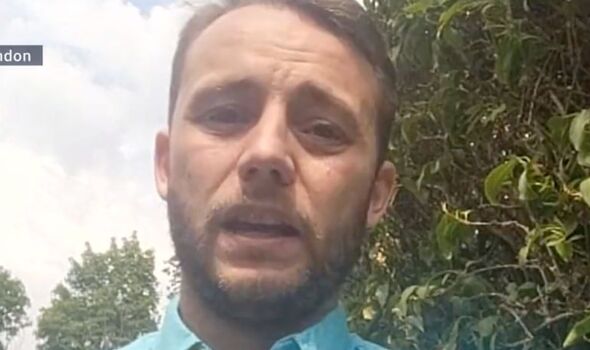 Despite her lack of popularity compared to Mr Johnson, Ms Truss is poised to win the election hands down with a 22 percent lead over rival Mr Sunak who would only garner 39 percent of the votes against 61 percent for Ms Truss.

Among the 570 Tory members surveyed by Opinium between Monday and Friday of last week, 29 percent had already voted, and 47 percent said they were still on the fence – potentially leaving room for change in the election outcome.

Truss supporters believe the Foreign Secretary is more honest/trustworthy, remains loyal to Mr Johnson and also cite their dislike for Mr Sunak to support her.

Sunak supporters say Mr Sunak is better on the economy, most competent and intelligent, and more trustworthy and honest. 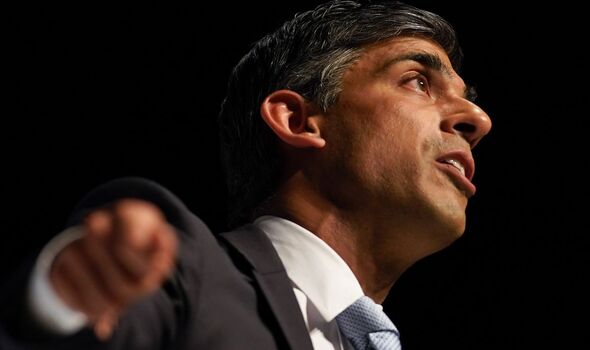 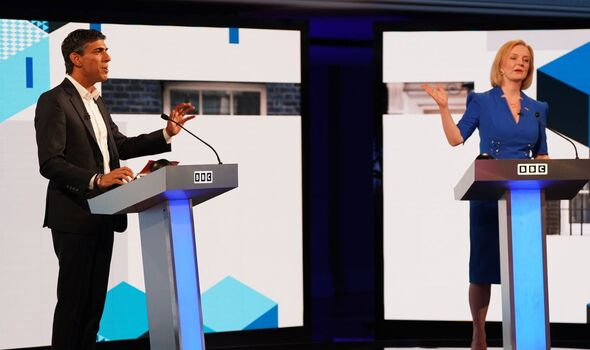 Both contenders have been clashing over their different stances on tax cuts over the summer. The former Chancellor has repeatedly said throughout the contest that he would wait until inflation was under control, before considering a tax-cutting spree.

By contrast, Ms Truss has promised £30billion worth of tax cuts, which Mr Sunak has warned would drive up borrowing and boost inflation.

Their economic pledges come ahead of a potentially disastrous winter, as energy prices and inflation are set to soar for the foreseeable future. 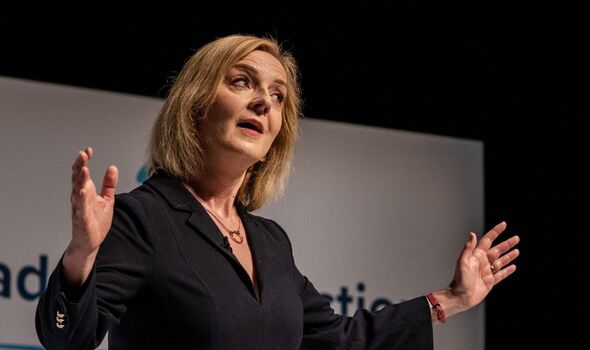 This nightmare scenario would mean that an average household would spend £442 on energy in April alone.

Mr Johnson and the two leadership candidates have been urged to act decisively in a bid to avert the upcoming crisis. The outgoing Prime Minister has acknowledged the £400 energy rebate offered by his Government is not enough.