Mr Raab said “Russian actors” had “almost certainly” sought to interfere by “amplifying” the documents online. The announcement by the Foreign Secretary today is the first time the Government has confirmed Russia attempted to interfere in the election.  Former Labour leader Jeremy Corbyn used the documents as a rallying cry during the lead up to the election.

The papers, which discussed a potential US-UK trade deal, were used by the Opposition leader as evidence the NHS will be “on the table” in talks on a post-Brexit trade deal with the US.

Mr Corbyn said the documents proved the Government was hatching a trade deal with US President Donald Trump to “sell off” the NHS to American private firms.

He held a press conference unveiling the documents, and waved redacted versions of the papers during a live TV debate.

There is no suggestion Mr Corbyn knew the report had been widely circulated online by actors working on behalf of Moscow. 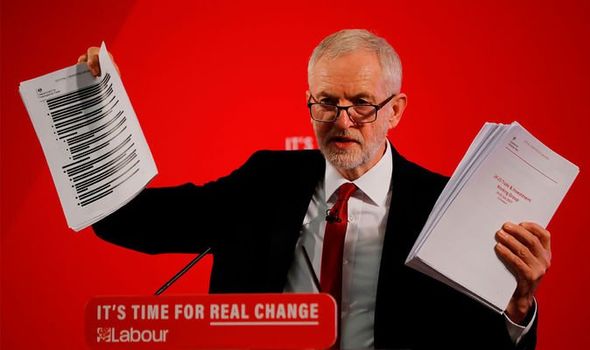 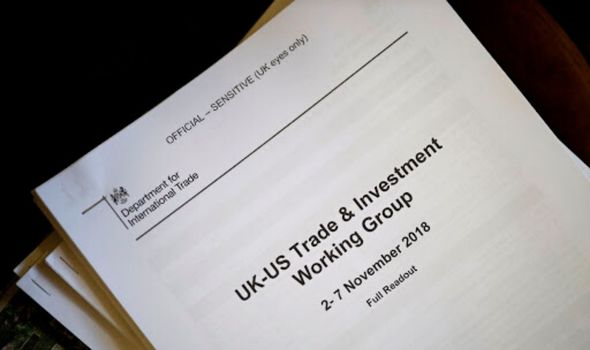 Mr Raab discussed the documents in the Commons today, and said: ”On the basis of extensive analysis, the Government has concluded that it is almost certain that Russian actors sought to interfere in the 2019 General Election through the online amplification of illicitly acquired and leaked Government documents.

“Sensitive Government documents relating to the UK-US Free Trade Agreement were illicitly acquired before the 2019 General Election and disseminated online via the social media platform Reddit.

“When these gained no traction, further attempts were made to promote the illicitly acquired material online in the run up to the General Election.

“Whilst there is no evidence of a broad spectrum Russian campaign against the General Election, any attempt to interfere in our democratic processes is completely unacceptable. 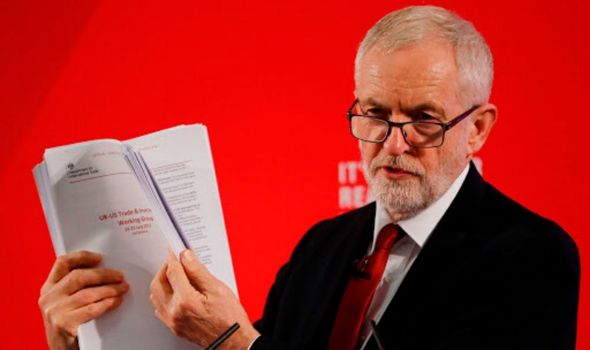 “It is, and will always be, an absolute priority to protect our democracy and elections.

“There is an ongoing criminal investigation and it would be inappropriate for us to say anything further at this point.”

The Prime Minister’s official spokesman said that it was “nonsense” to suggest the information was now being made public to distract attention from the likely publication next week of the Intelligence and Security Committee’s (ISC) ‘Russia report’ pointing to Moscow influence in the Tory party.

The spokesman said the Foreign Secretary had been waiting for the establishment of the new ISC – which finally appointed a chairman Julian Lewis on Wednesday – before deciding to go public with the revelations.