Mr Corbyn is understood to have been particularly enraged by the rejection of a peerage for former Labour official and close ally Karie Murphy whom he had wanted to install in the Lords to work on trade union rights. Ms Murphy was one of the most powerful figures inside Labour under Mr Corbyn’s leadership and insiders believe her nomination was blocked as a result of an Equality and Human Rights Commission investigation into the party’s handling of alleged antisemitism. She denies any wrongdoing.

The former Labour leader also nominated ex-speaker John Bercow and former deputy leader Tom Watson and both were turned down by the independent House of Lords appointment commission.

A Downing Street spokesman made clear vetting was a matter for the independent commission.

He said: “There is no automatic entitlement to a peerage for any holder of high office.” 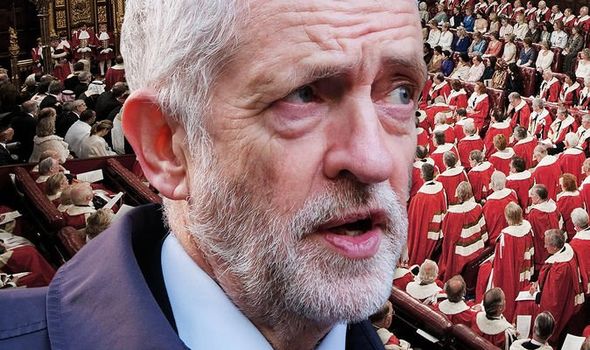 But while Mr Corbyn’s picks for peerages were rejected, a series of his most prominent critics were cleared to join the second chamber with Frank Field, John Woodcock, Ian Austen, Gisela Stuart and Kate Hoey – all former Labour MPs who had opposed their former leader – being elevated to the Lords.

Ms Stuart was a vocal opponent of Mr Corbyn in the run-up to the 2016 Brexit referendum as a co-chair of the Vote Leave campaign.

Ms Hoey was one of the most prominent Eurosceptic voices in the party’s ranks and a member of the Labour Leave group, as was Mr Field.

Mr Austin became a firm supporter of honouring the 2016 referendum’s result after Leave won – despite Mr Corbyn backing another vote. 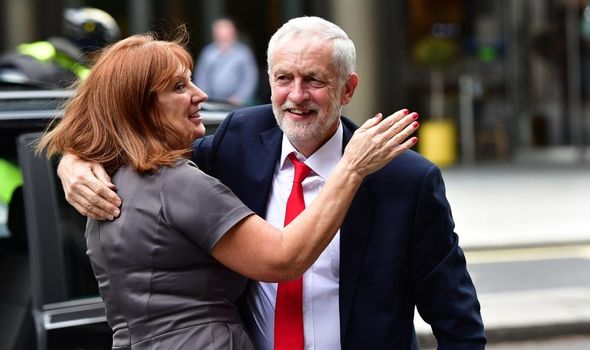 Mr Woodcock, who had the Labour whip withdrawn after a sexual harassment allegation, which he denied, differs in that he never backed Brexit and supported a second referendum.

But the former shadow minister was on the same page as the rest of the group in his dislike of Mr Corbyn.

Both he and Mr Austin went as far as urging voters to support Boris Johnson and vote Tory to stop the then Labour leader from becoming prime minister.

Mr Woodcock said he would vote Tory to stop Mr Corbyn “getting his hands on the levers of national security and defence”. 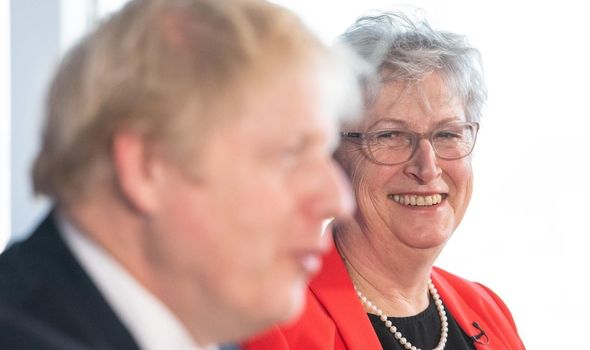 In a separate row, the Lord Speaker Lord Fowler has urged the Prime Minister to stop creating “mass” peerages and labelled the size of the upper chamber “ridiculous” following the nomination of 36 appointees.

Lord Fowler, the Lord Speaker, said Boris Johnson was encouraging “passenger” peers by failing to tackle the size of the Lords, which will have almost 200 members more than the Commons with the new intake.

According to reports, 88 peers – one in nine – have not spoken, held a Government post or participated in a committee, while 46 have never recorded a vote. 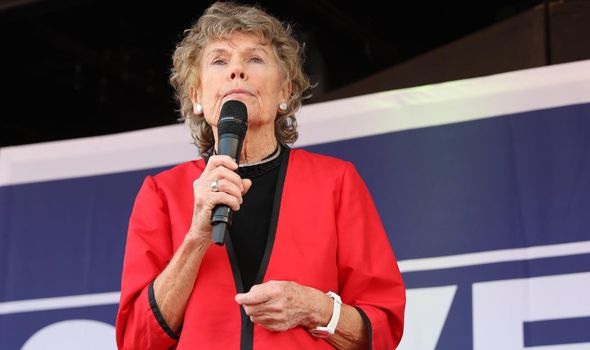 It follows a report by Lord Burns in 2017 which proposed the number of peers be reduced to 600 – a move backed by the unelected House.

Former Conservative cabinet minister Lord Fowler lamented the U-turn on the promise by Theresa May, Mr Johnson’s predecessor at Number 10, to use “restraint” in appointing members to the Lords.

“I mean, it is ridiculous because it is far too many for the duties… we have very important duties to carry out in terms of the governance of this country but we don’t need 830 people to do it – that’s the plain fact and everyone knows that is a fact.

“What you are doing is encouraging some in the House of Lords who are quite frankly passengers and don’t make much effort in any event.” 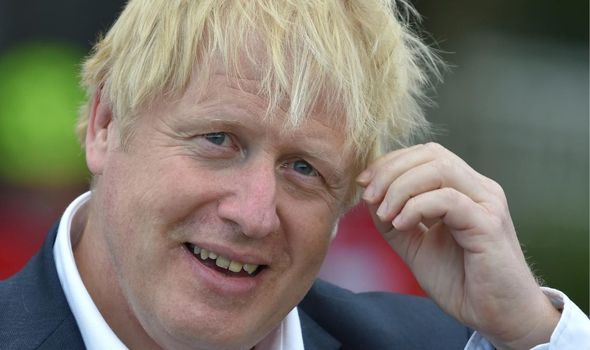 Lord Fowler warned the swathe of fresh additions would act as a “disincentive” for senior peers to retire because their exit would have “no difference” to the numbers on the red benches given the Government’s regular increases.

A Government spokeswoman said: “As has been the case under successive administrations, distinguished individuals are periodically appointed as peers to enable the House of Lords to fulfil its role as a revising and scrutinising chamber while respecting the primacy of the Commons.”