Toby Young founded the Free Speech Union, which is a UK-based organisation that advocates for freedom of speech. Following the company’s decision to suspend Mr Young’s accounts, Jacob Rees-Mogg has accused PayPal of “cancel culture” and “pushing” its political opinions on the British public.

The Business Secretary said: “Corporations such as PayPal should not take part in cancel culture and push political opinions on the British public.

“It is particularly concerning that it appears to have censored the Free Speech Union. They need to justify their behaviour.”

The union’s website states: “The Free Speech Union was notified that PayPal was closing its account last Thursday, effective immediately. The reason given was that we had breached the company’s ‘Acceptable Use Policy’, but no detail was provided.”

It also claimed the founder, Toby Young, had his personal PayPal account shut down for the same reason. 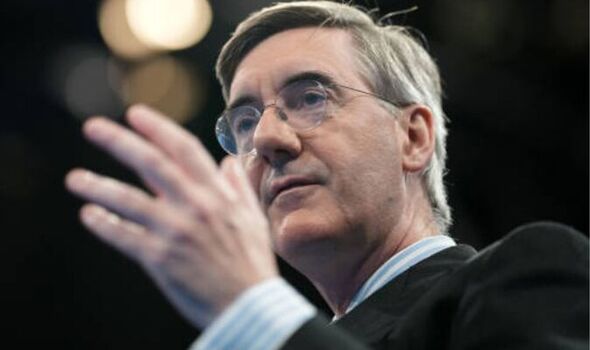 The statement claimed: “It seems implausible that all three accounts could be guilty of exactly the same offence within minutes of each other.

“We still do not know why, exactly, PayPal closed the FSU’s account, but we suspect it is because someone at PayPal – possibly the entire C-suite – disapproves of some of the people we have defended”.

But according to The Times, the accounts were closed due to misinformation in regards to the COVID-19 vaccine, which breaches the company’s policies.

Mr Young has previously written tweets appearing to question links between excess deaths and the COVID-19 vaccination, despite there being no evidence to support the claims. 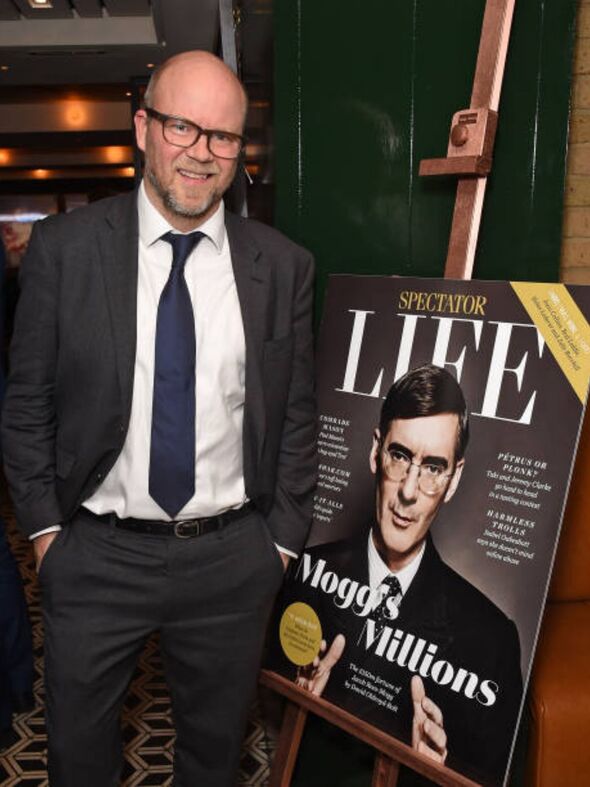 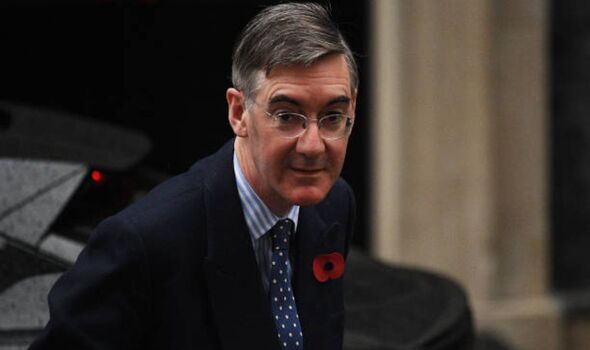 In 2021 Young was also reprimanded by IPSO, the press regulator, over a “significantly misleading” column that claimed the common cold could provide “natural immunity” to Covid and London was “probably approaching herd immunity”.

But Mr Rees-Mogg, among other MPs, including Sir Iain Duncan Smith, Michael Gove and David Davis, all accused PayPal of a “politically motivated move to silence critical or dissenting views”.

The Business Secretary’s backing could give impetus to backbench MPs to force through legal safeguards preventing tech and financial companies from blacklisting controversial voices from their platforms.

Just last week, PayPal’s Chief Executive Dan Schulman said “major consumer brands” could no longer “avoid the cultural wars”, insisting that “the fight against any kind of discrimination” was a core value of his company. 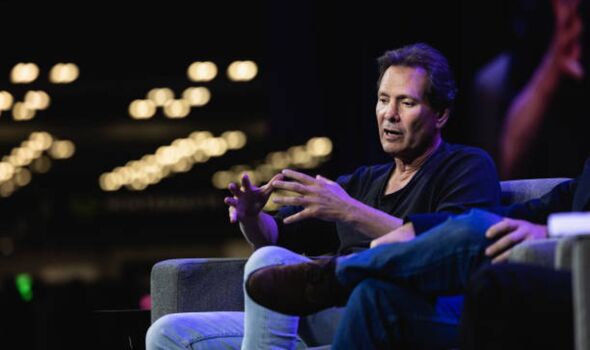 Speaking at the Fast Company’s Innovation Festival on Tuesday, he said: “We live in an extremely divisive country right now.

“There is no way that any of us who have major consumer brands can avoid the cultural wars.”

When asked about alleged COVID-19 misinformation breaches, he said: “I’d ask PayPal to identify the article or articles they are referring to. The Daily Sceptic has never knowingly published any misinformation about Covid or the mRNA vaccines. I’d also note that ‘misinformation’ is a euphemism for ‘an opinion I disagree with’.”