The Conservative criticised the incumbent for yesterday saying London’s streets are not safe “for women or for girls” without offering a solution on how to fix the problem. Mr Khan made his comments in the wake of the death of 33-year-old Sarah Everard who went missing in Clapham last week and was later found dead.

Mr Bailey told Express.co.uk London was “at breaking point” due to the crime rate and said the Mayor was “crazy” for failing to accept responsibility.

Mr Khan told LBC radio yesterday: “It’s really important that people of my gender understand that if you’re a woman or a girl your experience of our city in any public space, whether it’s in the workplace or on the streets and public transport, is very different to if you’re a man or boy.

“It’s really important that people like me in positions of influence understand that.” 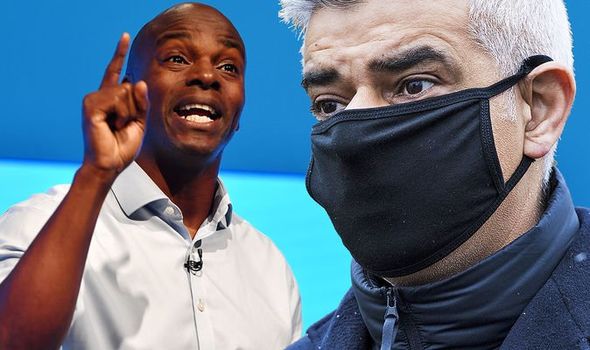 A Met police officer is currently in custody after being arrested on suspicion of her kidnap and murder.

Mr Bailey criticised Mr Khan for saying “men like him” had to understand the issues concerning women without putting forward a plan.

“He has failed London so fundamentally to me, I’m at the point now that I don’t think he’s fit for the job.

The Conservative also defended a tweet he sent on Wednesday when he was accused of politicising Sarah’s death by saying as Mayor he would “ensure that we are working to deliver for the safety of women and girls in London”. 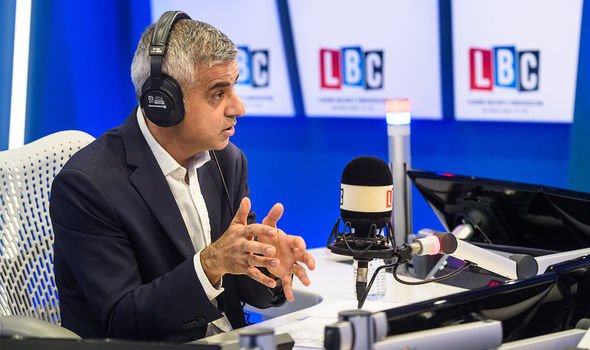 “Of course I regret the way it was misinterpreted,” he said.

“But I was correct, and what I said on Wednesday everyone is now saying,” Mr Bailey continued, referring to Mr Khan saying London was not safe for women.

The crime rate in the capital has surged since the Labour mayor’s election in 2016. 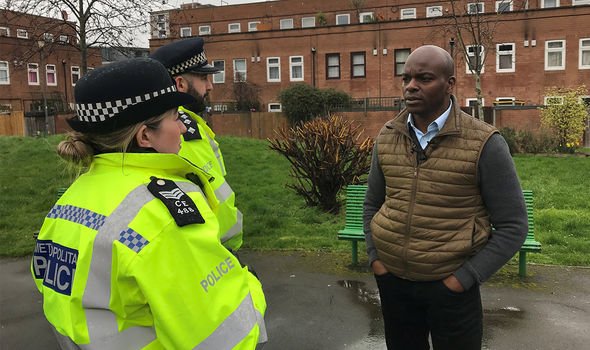 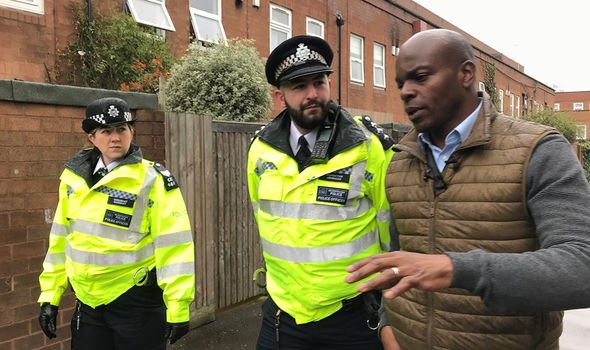 Mr Bailey said: “Until the Mayor says ‘I will take responsibility for crime’, it will continue to grow.

“Under Sadiq Khan crime has evolved, it has never been solved.

“That is the real problem here.”

Yesterday the Conservative unveiled how he would tackle a knife-crime epidemic if he was in charge of City Hall.

He said he would call for police stop-and-search to be stepped up in London.

Scottish independence dismantled as businessman warns ‘you risk losing everything’