Speaking to Express.co.uk, Mr D’Andrea argued Germany is the emblem of sovereignty and independence in the European Union. He claimed Chancellor Merkel only acts in the interests of her own nation, despite proclaiming herself as an ambassador of European unity.

He said: “Germany is a state that is in fact sovereign because it accepts the European Union where it does not conflict with its constitution since it has managed to impose what was in fact the economic structure of Germany at the European level.

“For them, their constitution prevails over European treaties, so the treaty is an instrument that is fully within the constitution.

“But even when it came to wars, without positions, without declaiming, in fact, Germany has always shown independence.

“When Trump first raised some objections, Merkel said openly ‘we must arm ourselves, we must find another alliance if the United States no longer protects us’. 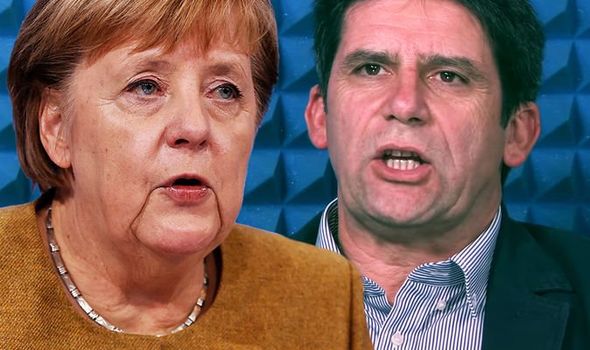 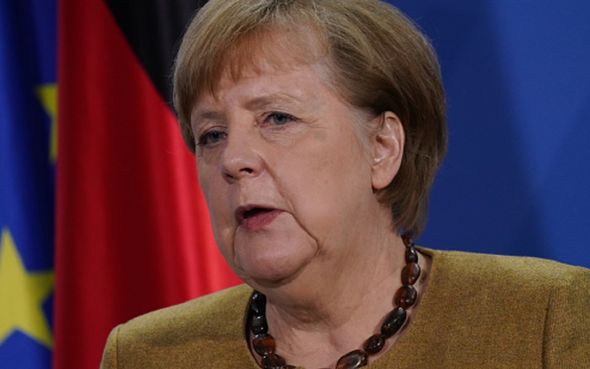 “Things that were unthinkable if said by an Italian.

“So in its own way, Germany is a sovereign and independent state and therefore pursues its own interests. 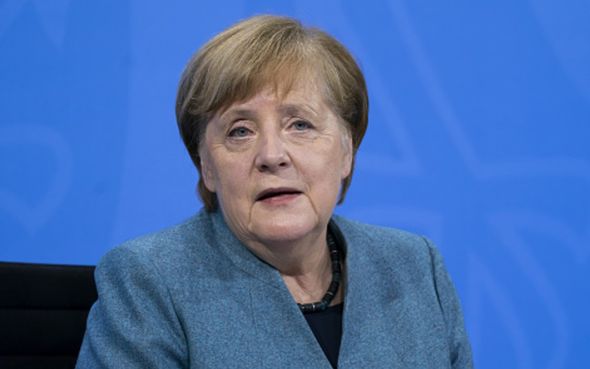 The Italian politician hopes Italy could one day follow the UK outside of the Brussels bloc.

Mr D’Andrea believes a return to sovereign nation-states in the EU would allow Italy to recover from its financial crisis.

In a brutal attack on the EU, the left-wing eurosceptic said Ursula von der Leyen’s latest attempt to punish the UK for its decision to leave the EU was clearly in line with the bloc’s “tough attitude” against eurosceptics. 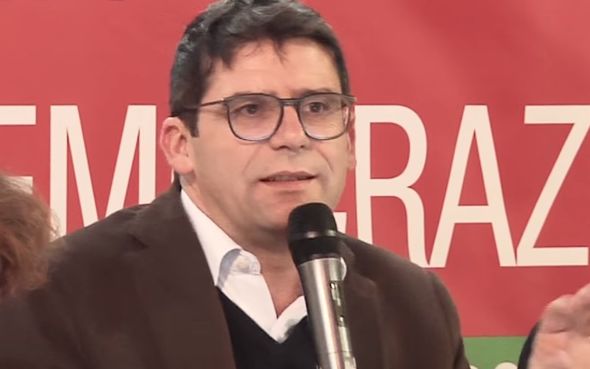 Asked how he judged Mrs von der Leyen’s attempt to ban all vaccine exports from the EU to Northern Ireland, Mr D’Andrea said: “With regard to the United Kingdom, it seems to me that there has been an extremist attitude in the European Union since the very beginning.

“As a matter of fact, it is not accepted that anyone can leave the EU.

“Even in Italy, all pro-Europeans have this idea.

“I am talking about law professors who have suffered from Brexit even though it was an issue that did not concern them. 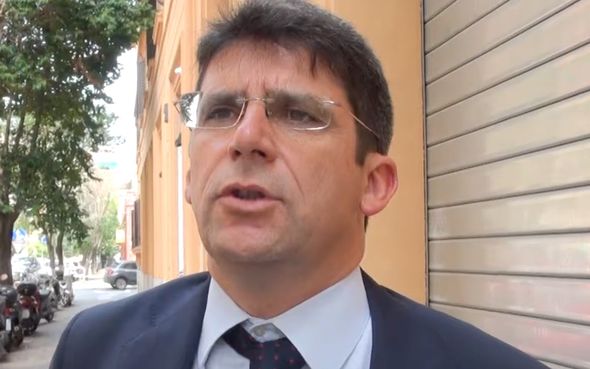 “So it seems to me that the Commission was perfectly in line, at least at the declamatory level, with this position.

“They always had a tough attitude from the start.”

Mr D’Andrea also blasted the Commission chief over her “unrealistic” pledge to ensure 70 percent of Europeans will be vaccinated by the end of summer 2021. 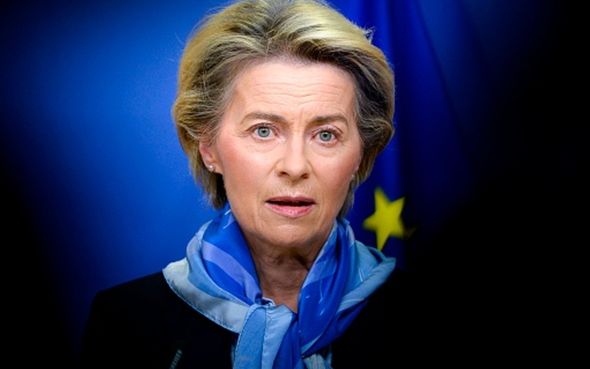 “So someone from the European Union who says ‘we’ll do this in seven months’ is already an idiot if they believe in it.

“How can you make such an unrealistic statement?

“It’s obviously unrealistic, you can’t believe it, you don’t know things, you don’t control them.

“The European Union is greatly nonsensical.”

How much more can we give the NHS!?’ David Mellor blasts NHS as a black hole of cash