NHS worker Claire from Westminster claimed that there were a shortage of NHS workers due to Brexit, as many foreign workers could not flow freely into the UK in order to work anymore.

Caller Claire claimed that if the UK needed doctors and nurses, we should have never left the EU and went on to discuss the cost of training new doctors and nurses and the length of time it takes with Matthew Wright.

There has been backlash over the Government’s failed promise to deliver £350million a week for NHS workers.

“Where we used to get… And as a hospital worker, I know that we used to have a free flow of staff coming from the EU into us.

Mr Wright said: “Well don’t forget, so to play fair by the Brexiteers, they have argued all the way through both up to… That it would take time. 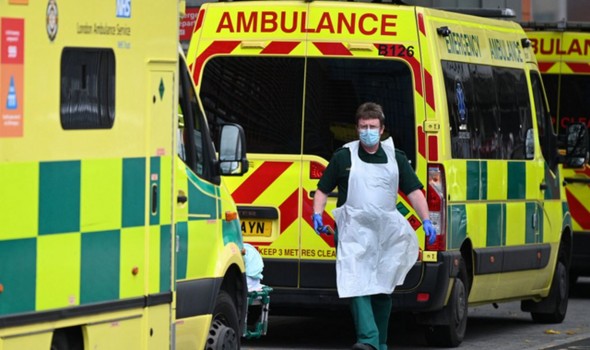 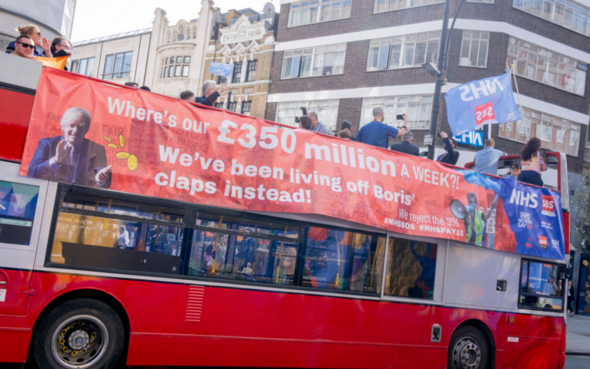 “That they were going to train up new Doctors and as I said in my original introduction, Sajid Javid and Boris Johnson they said 6,000.

Claire from Westminster added: “We can train our junior doctors but it takes five years plus two years to specialise.”

Brexit has impacted certain sectors in the UK like farming and the NHS as both of these sectors have been relying on foreign workers from Europe joining the workforce.

The NHS has been facing a lack of NHS staff which includes doctors and nurses, meaning systems have been backed up and some Britons have struggled to get appointments.

Boris Johnson’s Government promised more money for NHS workers, money which many have not seen.

NHS workers were promised £350m a week when Britain left the EU, a promise which has not come to fruition. 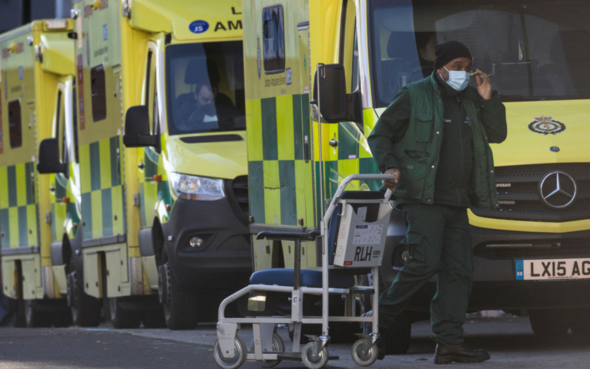 Many agree with caller NHS worker caller Claire from Westminster and have also slammed the British Government for what they claim are Brexit failings.

Lord Alan Sugar wrote on Twitter: “The biggest liars in 2016 was Boris and Gove with the red bus. They should both go to Jail.

“As a chairman of a public company if I mislead or lied to my shareholders ( in this case the public ) I would be sent to jail.”

Lord Sugar then quote tweeted an image that read: “Brexit has not worked. There are no opportunities. It was all based on lies. The sooner we admit this the better.”

Brexit Britain is bouncing back! Liz Truss fires back at SNPs attack on EU trade deal