Ministers have announced a Memorandum of Understanding agreement which will boost “bilateral trade and economic relations” with Brazil. The deal will help to open up the country to the UK with trade officials hailing it as an “Amazonian Brexit boost”.

Initially, under the agreement, a forum for debates related to the interests of both countries will be established which includes “developing trade agreements for the future”, Whitehall officials told Express.co.uk.

Bilateral consultations on issues related to trade in agricultural goods will also take place through a Joint Agriculture Committee (CCA) to cut red tape on exports such as Beef.

Trade between both countries is worth £6billion a year whilst Brazilian agribusiness exports to the United Kingdom are worth £710million a year.

Tereza Cristina, Brazil’s Minister of Agriculture, who struck the agreement with Environment Secretary George Eustice said: “We have a lot of things to change. 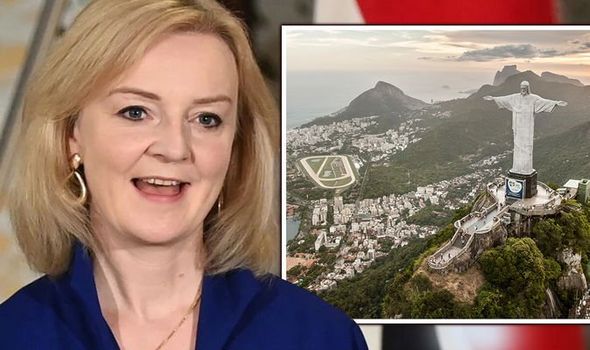 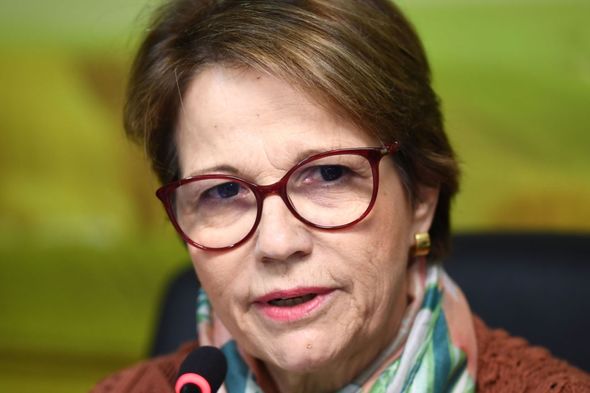 “We are very interested in this partnership, but we have to have the balance so that we can walk more and more together.”

Ms Cristina stressed the joint committee’s objective was to reduce bureaucracy and speed up trade interactions between the two countries.

She continued “We expect that, over time, without abandoning its high standards, the UK, in its technical standards, will become more aligned with international rules, closer to science-based approaches.”

A Defra spokesperson, said: “Creating the Joint Agriculture Committee reinforces our commitment to support and develop agribusiness – and will facilitate discussion and collaboration between the two countries on sustainable agricultural and food trade issues.” 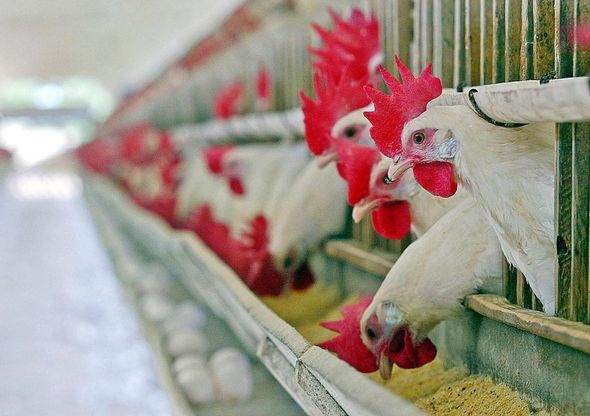 A UK Government source said: “This is a huge ‘Amazonian’ boost since leaving the EU, making our message clear across the world that Britain’s trade position on the world stage after Brexit.”

It comes as progress was made towards establishing trade relations with Bangladesh following a meeting between officials.

Trade between the two countries is worth around £3billion and Express.co.uk understands International Trade Secretary Liz Truss is especially keen on developing relations with South East Asia. 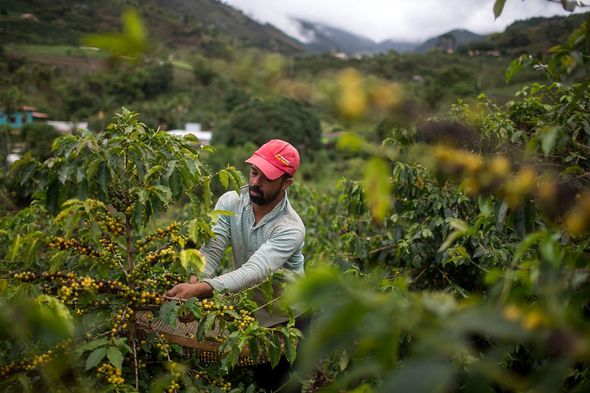 Robert Dickson, British High Commissioner to Bangladesh, said: “The UK is committed to working with Bangladesh to create a trade and investment relationship that helps both of our economies grow. Foreign Investment can provide jobs, transfer skills and generate revenue.

“A conducive business environment and removal of market access barriers can benefit both countries.”

Dr Jafar Uddin, Secretary of the Ministry of Commerce for Bangladesh, said: “This dialogue will pave the way for our products, services and professionals to penetrate the UK market and contribute to increased investment in Bangladesh and expand our exports.”