But the Rock’s government said it had not received any proposal and chief minister Fabian Picardo has written to Ms Patel saying it will not happen. The Isle of Man also said it has not been contacted. In his letter, Mr Picardo said that while “we will not ever shirk our responsibility” to help Britain, “our geography makes some things difficult, however, and the processing of asylum seekers to the UK in Gibraltar would be one of them”.

He said: “Immigration is an area of my responsibility as chief minister under the Gibraltar constitution and I can confirm that this issue has not been raised with me at any level.

“I would have made clear this is not area on which we believe we can assist the UK.”

The Isle of Man government said: “The UK Government would not be able to open any sort of processing centre on the island without consent.”

The crown dependency’s parliament, the Tynwald, is thought unlikely to approve any proposal.

Ms Patel wants to stop migrants braving the English Channel and is expected to publish details of her shake-up in coming weeks. 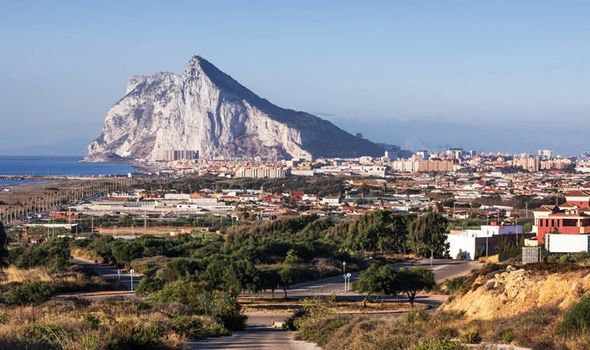 Proposals are said to include using third countries for processing. Those arriving from a safe country, such as France, would be deemed “inadmissible”.

No 10 did not deny the Home Office is looking at Gibraltar and other overseas territories.

But the Detention Action charity said: “Off-shore detention of traumatised people is ethically abhorrent and practically infeasible. It is totally unnecessary and would diminish Britain in the eyes of the world.”