Nadine Dorries, an arch-loyalist to Boris Johnson, laid bare what happened in a turbulent few days in Downing Street during an interview with GB News’ Dan Wootton. However, the Culture Secretary also revealed she had been considering whether to throw her hat into the ring in what is becoming an increasingly overcrowded Conservative Party leadership contest.

A total of 11 candidates have so far put themselves forward in the race to replace Mr Johnson, including ex-Chancellor Rishi Sunak and Trade Minister Penny Mordaunt.

Ms Dorries and Brexit Opportunities Minister Jacob Rees-Mogg had both reportedly been considering entering the contest as continuity Johnson candidates from the ‘right’ of the Tory Party.

However, while Mr Rees-Mogg said he does not want to “further fracture the right”, Ms Dorries appeared to suggest she was still taking the time to consider her candidacy.

When asked by Mr Wootton about her own ambitions, the Brexit-backing Mid Bedfordshire said: “I have [thought about it] and yes. 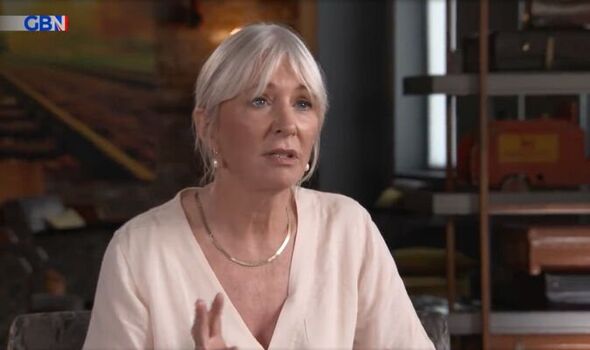 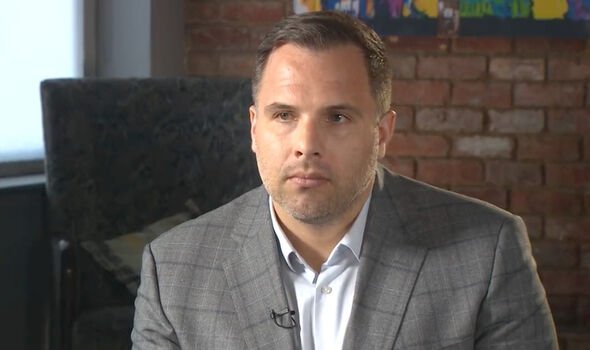 “I am not in a position to decide yet.”

Ms Dorries, who entered the jungle as an ‘I’m A Celebrity’ contestant in 2012, added: “To be absolutely clear, I have no personal ambition whatsoever but for me, it is about the most important thing right now [which] is that we continue what 14 million people voted for.

“We continue with that manifesto and that legacy.

“I am very keen that people don’t trash the legacy of the last three years.” 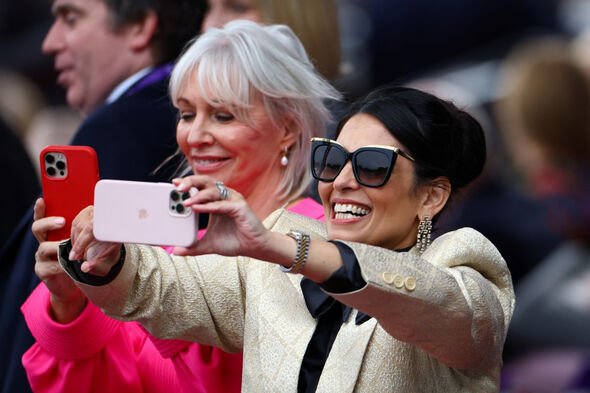 However, the Culture Secretary left GB News viewers wondering whether she will enter the race.

She concluded: “A lot is going to happen in the next 24 hours.”

Ms Dorries is not the only potential candidate on the right of the Conservative Party considering whether to enter the race.

Home Secretary Priti Patel is reportedly contemplating whether to stand as the “authentic” Brexiteer candidate for Conservative leader.

DON’T MISS:
Rishi Sunak defended after scattering background attacks [REACTION]
Can I vote in the Tory leadership race? [EXPLAINED]
Have Your Say: Is Brexit safe after Boris’s exit? [GET INVOLVED] 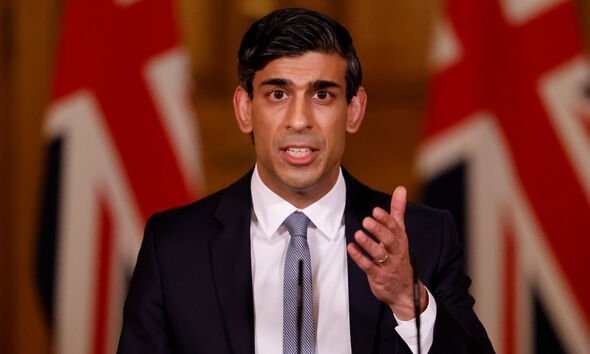 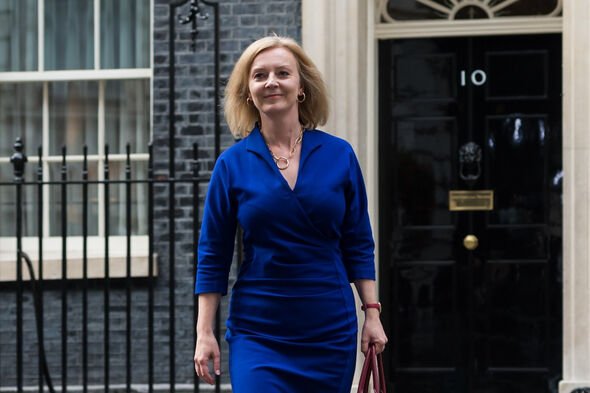 However, both female Cabinet Ministers would enter a crowded field on the right of the Tory Party, with Foreign Secretary Liz Truss, Attorney General Suella Braverman and ex-Equalities Minister Kemi Badenoch courting similar support from Conservative MPs and members.