Boris Johnson could be facing a Brexit row at breakfast as he meets with EU leaders ahead of the second day of the G7 summit in Cornwall.

The prime minister will hold bilateral meetings from 8am on Saturday morning with French president Emmanuel Macron and German chancellor Angela Merkel.

And those talks will precede a meeting between Mr Johnson and two EU presidents – the European Commission’s Ursula von der Leyen and the European Council’s Charles Michel. 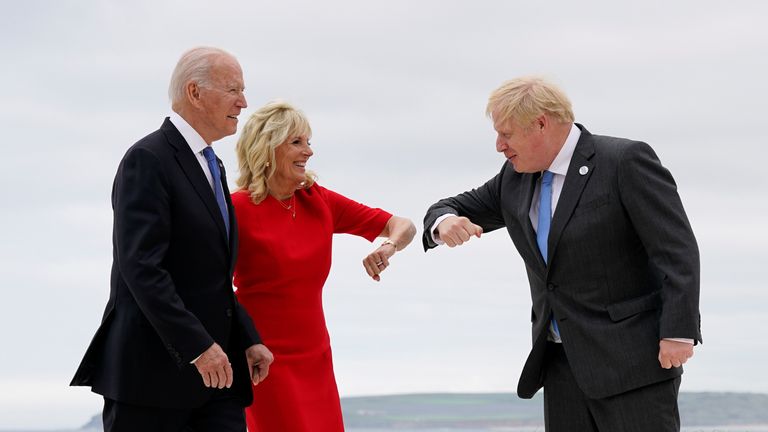 The morning’s exchanges – held on the sidelines of the G7 summit at Carbis Bay – are set to be dominated by the continuing row over the implementation of post-Brexit arrangements for Northern Ireland, which has raised the prospect of a sausage trade war between the UK and EU.

Ahead of his arrival in Cornwall, Mr Macron warned that “nothing is negotiable” over the Northern Ireland Protocol – the part of the Brexit deal that prevents a hard border on the island of Ireland.

The French president also attempted to put on a public show of EU unity while in Carbis Bay, as he tweeted a picture of him speaking with Ms Merkel, Ms von der Leyen, Mr Michel and Italy’s prime minister Mario Draghi at the G7 summit.

Ahead of the prime minister’s meetings on Saturday, Downing Street again refused to rule out the UK taking unilateral action to protect the export of chilled meat – including sausages and chicken nuggets – from Great Britain to Northern Ireland.

It has recently been suggested Mr Johnson could delay the imposition of post-Brexit checks on chilled meats when a current “grace period” expires at the end of this month, a prospect which has led the EU to warn of a possible trade war.

Number 10 said they would “keep all options on the table” but the immediate focus was to “find radical and urgent solutions within the protocol”.

Mr Johnson’s Brexit minister Lord Frost – who has angered EU capitals with his recent criticism of what he said was the bloc’s “legal purism” over the Northern Ireland Protocol – will attend some of the prime minister’s meetings on Saturday, Downing Street said.

The prime minister’s official spokesman admitted the Brexit row “may well come up” during Saturday’s meetings but played down the chances of a breakthrough.

He said Mr Johnson viewed the G7 summit as “not the forum in which he is necessarily seeking to come up with an immediate solution”.

“Clearly he will want to discuss it with those that raise it with him… they will want to talk about the challenges that this is bringing to the people of Northern Ireland and the risks it poses to the Good Friday Agreement in the current form of the protocol and the need to find urgent solutions,” the spokesman added. 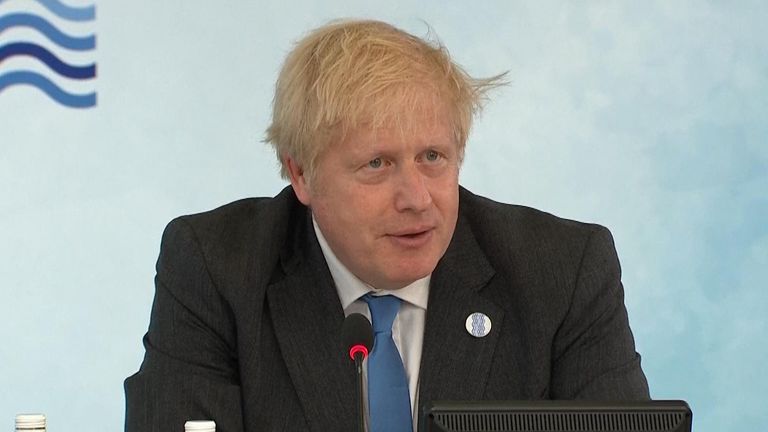 The prime minister might choose to prepare for Saturday’s talks by again taking a morning dip in Carbis Bay – as he has each day so far during his stay in Cornwall.

Canadian prime minister Justin Trudeau has also been spotted exercising early on Carbis Bay beach, ahead of the G7 discussions on the global response to the COVID pandemic.

Both G7 leaders and the leaders of guest nations – Australia, South Korea and South Africa, as well as UN general secretary Antonio Guterres – will be addressed by the UK government’s chief scientific adviser Sir Patrick Vallance and Melinda Gates.

The pair will give a presentation on the Pandemic Preparedness Partnership – a group of international experts who will advise the G7 on how to prevent, detect and respond to future pandemics. 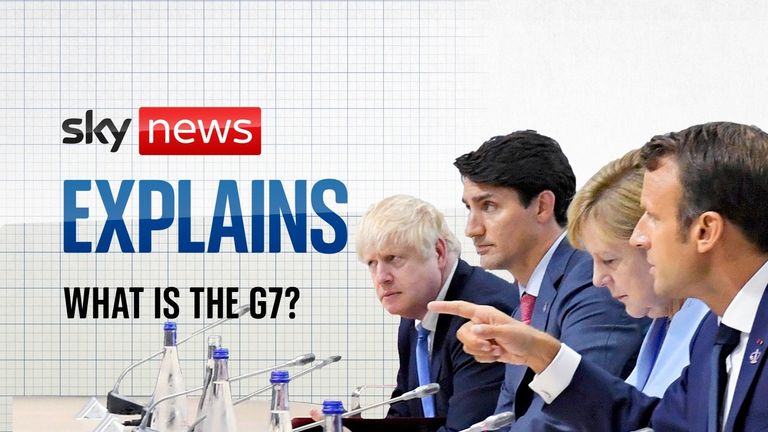 The Cornwall summit will see G7 leaders sign up to a “Carbis Bay Declaration” on health, which will incorporate the recommendations of a new report by the Pandemic Preparedness Partnership and also set out other steps the world’s leading democracies will take to prevent a future pandemic.

This includes slashing the time taken to develop and licence vaccines, treatments and diagnostics for any future disease to under 100 days; a commitment to reinforce global surveillance networks and genomic sequencing capacity; and support for reforming and strengthening the World Health Organisation.

Mr Johnson will ask for G7 support for a “global pandemic radar”, which will protect domestic vaccine programmes against new vaccine-resistant variants by identifying them early and before they are able to spread.

The prime minister said: “In the last year the world has developed several effective coronavirus vaccines, licenced and manufactured them at pace and is now getting them into the arms of the people who need them.

“But to truly defeat coronavirus and recover we need to prevent a pandemic like this from ever happening again.

“That means learning lessons from the last 18 months and doing it differently next time around.

“I am proud that for the first time today the world’s leading democracies have come together to make sure that never again will we be caught unawares.”

Dr Tedros Adhanom, director general of the World Health Organisation, welcomed the G7 leaders’ declaration and said: “Together we need to build on the significant scientific and collaborative response to the COVID-19 pandemic and find common solutions to address many of the gaps identified.”