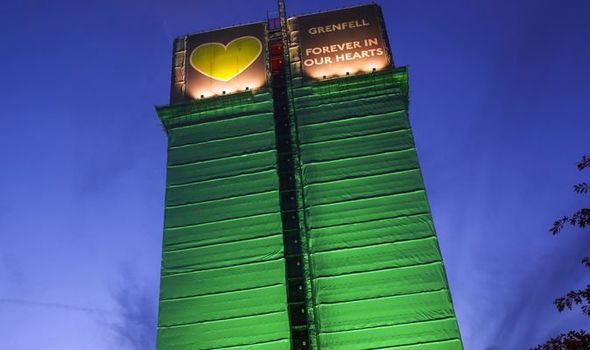 Despite a £3.5billion pledge to clear cladding from unsafe high-rise flats, leaseholders in 36ft to 59ft (11-18m) buildings will merely be offered loans for the work – with repayments capped at £50 a month. Mr Jenrick said the Government would pay to strip cladding from tower blocks taller than 59ft – six storeys – and tax developers to cover costs. But nearly 40 Tory rebels including former cabinet ministers Damian Green and Andrew Mitchell, are demanding a U-turn.

Leading rebel Stephen McPartland said: “It is a betrayal of millions of leaseholders. It is shocking incompetence.

“It is clear the Prime Minister has to step ­in now.”

The move follows the Grenfell Tower fire tragedy in west London that killed 72 people in 2017.

Fire Brigades Union chief Matt Wrack said: “The Government has sent a clear message that it cares more about their friends and donors in the housing and construction industry than residents trapped in dangerous buildings below 18m or the tens of thousands more with other serious fire safety defects.” ­

Mr Jenrick said the “exceptional” intervention meant no leaseholders in England’s high-rises would be charged to remove unsafe cladding.

He said: “This will ensure we end the cladding scandal in a way that is fair and generous to leaseholders.” 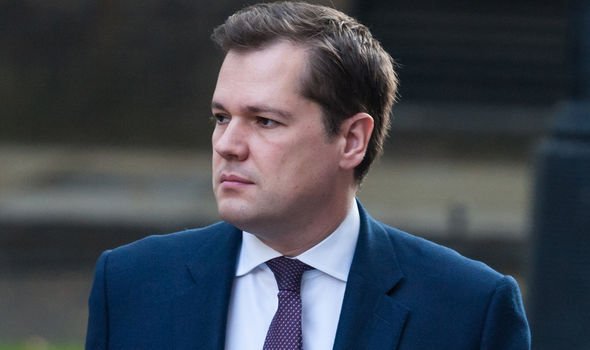 But the Grenfell United pressure group said: “Residents living in unsafe homes will go to bed tonight worrying if their building will qualify or be left out once again.

“And bereaved and survivors of Grenfell will lay awake fearful that what happened to us could still happen again.”

The End Our Cladding Scandal group said: “The Government promised us no leaseholder would have to pay to make their homes safe. Today we feel betrayed.”

There are an estimated 80,000 blocks between 36ft and 59ft where residents are unable to sell or mortgage flats due to the cladding risk.