WASHINGTON (Reuters) – Republicans choose a standard-bearer in their effort to snatch back a south Florida congressional district on Tuesday, as three states hold primaries that will help set the stage for elections in November to determine the balance of power in Washington. 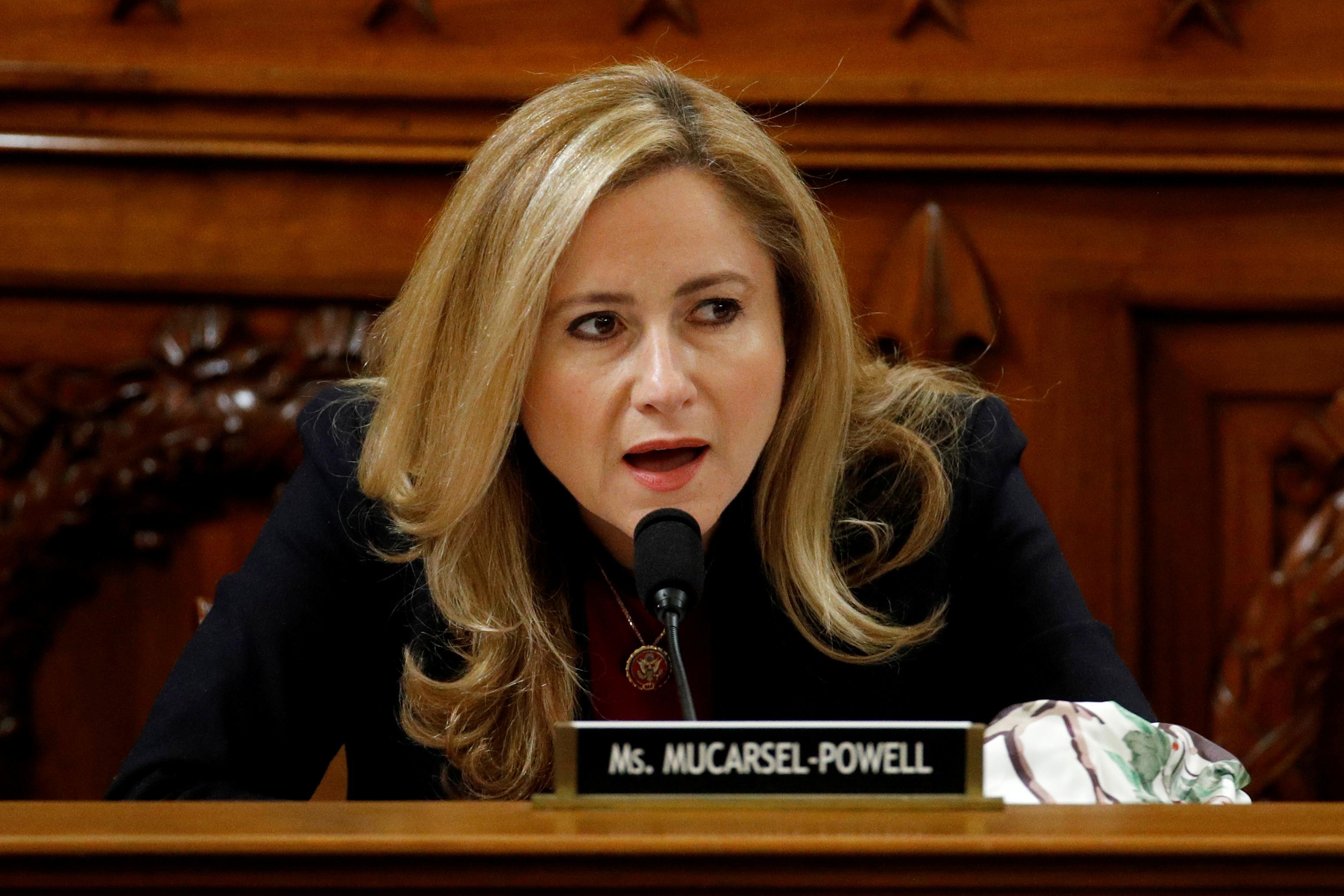 Republicans want to reclaim Florida’s 26th district from Debbie Mucarsel-Powell, an immigrant from Ecuador who ousted a Republican to win the House of Representatives seat in a close race two years ago.

The frontrunner in the Republican primary that will pick her challenger is Carlos Gimenez, the Cuban-born mayor of Miami-Dade county. He announced his bid for the party’s nomination in January with an endorsement from President Donald Trump, even though Gimenez had said in 2016 that he would vote for Democrat Hillary Clinton. Gimenez is considered the favorite over former firefighters’ union chief Omar Blanco.

Two of the main U.S. nonpartisan election ratings services say Mucarsel-Powell has a small edge on Nov. 3, but a third, the Cook Political Report, calls the race a “toss-up.”

Whoever wins Wyoming’s Republican primary is likely to become the next U.S. senator from the solidly Republican western state, where Senator Mike Enzi is retiring this year.

Former Representative Cynthia Lummis, who belonged to the conservative House Freedom Caucus, is thought to have the edge over a crowded field.

Back in Florida, freshman Republican Representative Ross Spano is fighting to keep his seat in the 15th congressional district amid investigations into campaign finance violations related to his 2018 campaign. He has denied wrongdoing, but faces a strong primary challenge from Lakeland city commissioner Scott Franklin.

The seat is likely to remain in Republican hands.

Another incumbent, Democratic Representative Debbie Wasserman Schultz, is being challenged in the 23rd district by community activist Jen Perelman.

Although it has been a generally good year for progressive challengers, Perelman lags far behind Wasserman Schultz in campaign cash, and the incumbent has seen off primary challengers in the last two elections.

In the 21st district, home to Trump’s Mar-a-Lago club, far-right activist Laura Loomer is one of six Republicans vying for the House seat. She has been kicked off social media platforms for anti-Muslim comments and endorsed by former Trump adviser Roger Stone.

Non-partisan analysts consider it a safely Democratic district, so Tuesday’s Republican winner will have an uphill fight against Democratic Representative Lois Frankel in November.