The ailing franchise has been battered by the pandemic, with Tory MP Huw Merriman, who chairs Parliament’s Transport Committee, this week warning traffic had fallen by more than 95 percent. Robert Oulds, director of the pro-Brexit Bruges Group, suggested a solution which was both drastic and simple.

We can call it Britstar – or Brit Tunnel

He told Express.co.uk: “It needs to be saved. But we must take back control from the French.”

Proposing a push to acquire the service, he added: “We can call it Britstar – or Brit Tunnel.”

Speaking on Wednesday, Mr Merriman was rather more cautious, saying: “Services have been stripped back to a bare minimum. 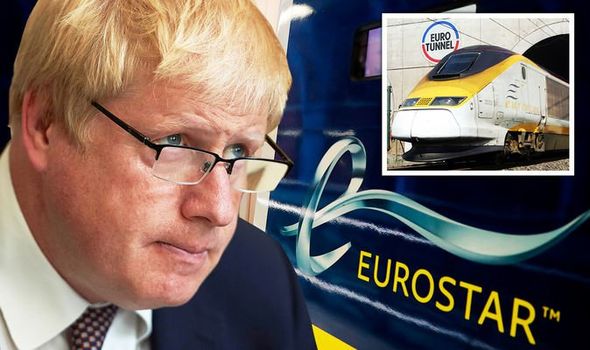 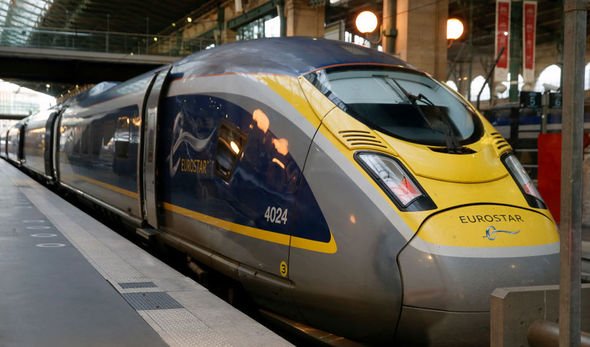 “It needs a joint, bespoke UK-French solution to help it through this crisis.”

Eurostar is operated by Eurostar International Limited (EIL), with SNCF, the national railway of France SNCF, owning a 55 percent stake.

Investors own 40 percent and the National Railway Company of Belgium five percent.

JUST IN: Royal POLL – was Prince Harry right to speak out on US Capitol riots? 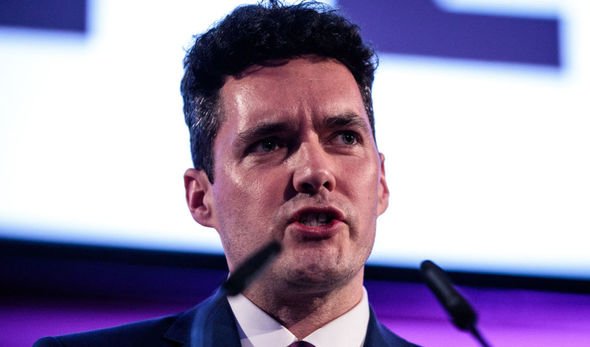 On Thursday France’s Transport Minister Jean-Baptiste Djebbari said on Thursday the French government was prepared to help Eurostar and was in talks with the United Kingdom on how to do so.

He told a parliamentary hearing: “The state will be there for Eurostar in order to maintain these strategic connections between the two countries.”

Jean-Pierre Farandou, SNCF’s chief executive, told France Inter Radio, also on Thursday: “The situation is critical, thanks to the health conditions in many countries which are added to Brexit. 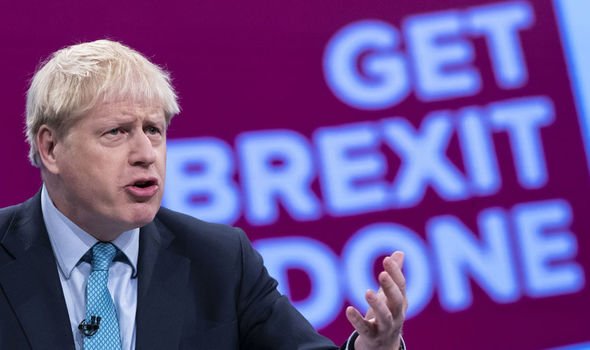 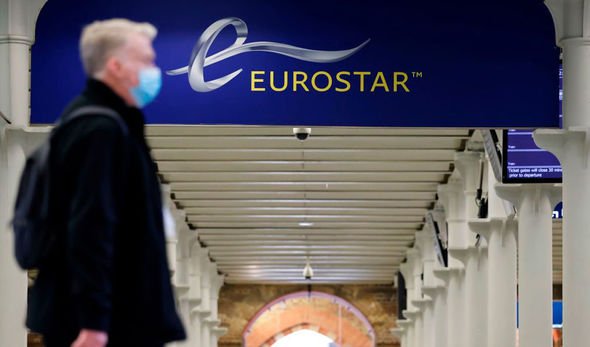 “We are discussing with the French and English governments.

“We hope to arrive at a solution to aid the company.”

Yves Crozet, a transport economist at the University of Lyon in France, told the Transport Committee: “I suppose that the French government will support Eurostar, but not alone. 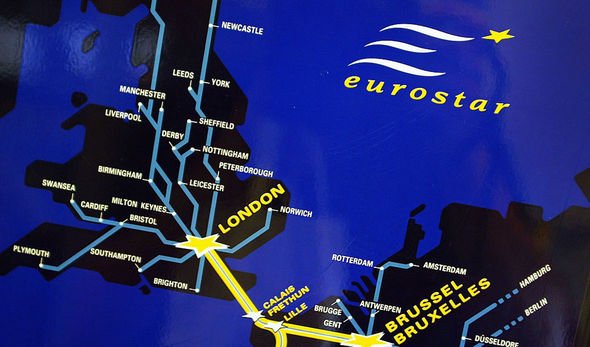 “We will have probably an arm-wrestling between the UK and France about that.

“But clearly Eurostar is a subsidiary of SNCF and SNCF has the majority of the capital.

“So clearly the money will come from France in a very important part but maybe France will ask the UK to give also some hand to the system.” 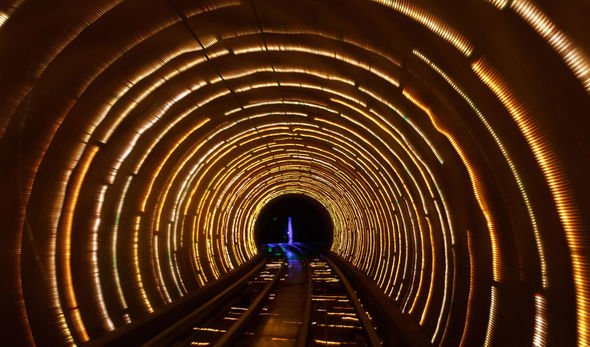 John Keefe, the director of public affairs with Getlink, the Paris-based company which actually owns the Channel Tunnel, said this week: “In the long term, Eurostar is the transport of the future: fast, frequent, low carbon and with great potential to expand to other destinations.

“Their business and leisure passengers will be back as soon as conditions allow.”

He explained: “We don’t really see any positives to take from Eurostar struggling because if anything, it will call into question the long term viability of further development of the tunnel.”