The European Commission President lashed out at the Council chief’s “vague” proposals that led to almost 100 hours of bitter infighting between EU governments. Talks over a €750 billion recovery fund for pandemic-stricken regions and the bloc’s next seven-year budget almost collapsed amid demands for a mechanism that could cut off cash flows to EU rule-breakers, such as Hungary or Poland. The recovery fund would see the Commission borrow €750 billion on the international markets.

Eurocrats would then distribute £390 billion as grants and £360 billion as low-cost loans.

On the initial plans, Mrs von der Leyen said: “If you look at the original summit draft, then you can see it was vague and brought together different text blocks that don’t necessarily have a connection.

“Now there is clarity in the document. First of all the commitment to the rule of law, second the very clear mandate that the European budget, meaning the financial interests of the Union, have to be protected.”

Hungarian prime minister Viktor Orban claimed a “huge victory” by stopping an effort by those who see him as an authoritarian leader to limit cash handouts. 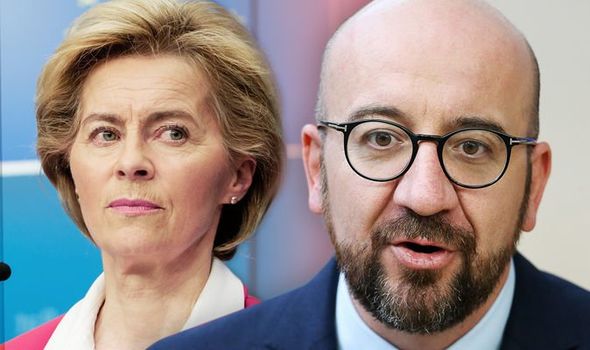 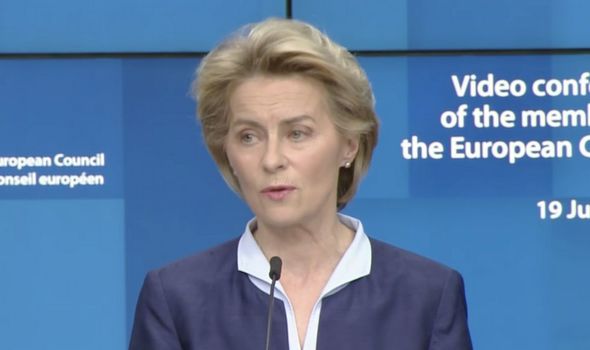 The pact leaves the European Commission to propose measures to stop funding going to countries deemed to be breaking the rules.

The sanctions would then require the approval of a weighted majority of national governments, which needs 55 percent of member states representing 65 percent of the EU’s population.

Polish prime minister Mateusz Morawiecki hinted the new system could be easily be thwarted by a small group of allies, such as the Visegrad Four of Hungary, Poland, Slovakia and the Czech Republic. 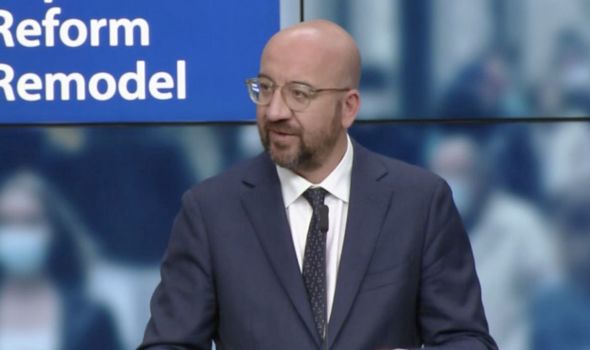 Germany’s Angela Merkel helped to broker the rule of law agreement after Mr Orban threatened to veto the entire package.

The veteran leader, who holds the EU’s rotating presidency, said she would support Hungary to end the Article 7 procedures, the bloc’s disciplinary measures, against it. 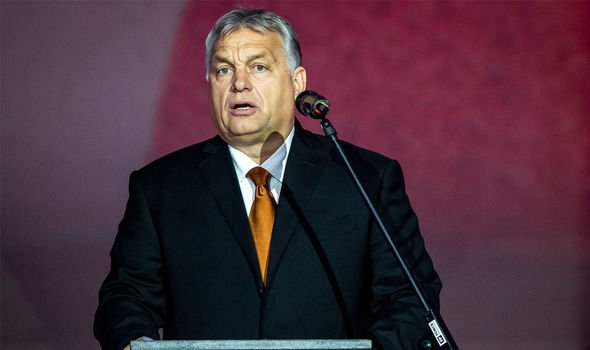 She said: “When she talks about ‘ending’ Article 7 during the German presidency, the risk is that Orban just does the bare minimum to make it go away.”

The European Parliament has also voiced concerns over the rule of law mechanisms included to police good behaviour.

In order for the vast financial package to take effect, MEPs must first rubber-stamp the proposals.

A statement by its budget committee said: “Parliament remains firmly against watering down the mechanism to reduce or suspend EU funding if a member state disrespects the rule of law, and this issue should not be put off but addressed now.

“Parliament has stood ready to enter into negotiations under co-decision to continue building a Europe of fundamental rights.